You are in : All News > Mibelle debuts moss extract to activate skin cell communication and healthy aging 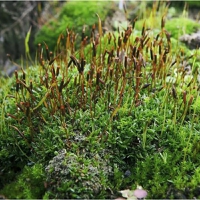 21 Jun 2021 --- Mibelle Biochemistry has unveiled MossCellTec Aloe, an ingredient from biotechnologically produced moss. It improves cell-to-cell communication via connexin channels, evens the moisture distribution in the skin and reduces the volume and depth of wrinkles.

The company’s MossCellTec technology allows for the sustainable large-scale production of Aloina aloides moss extract. This rare and tiny moss species has a high water retention capacity and it is also known as aloe-moss.

“Spending time in nature is a growing need as it is assumed that by 2050, two-third of the population will live in cities, placing a heavier emphasis on reconnecting with nature,” Olufeso adds. 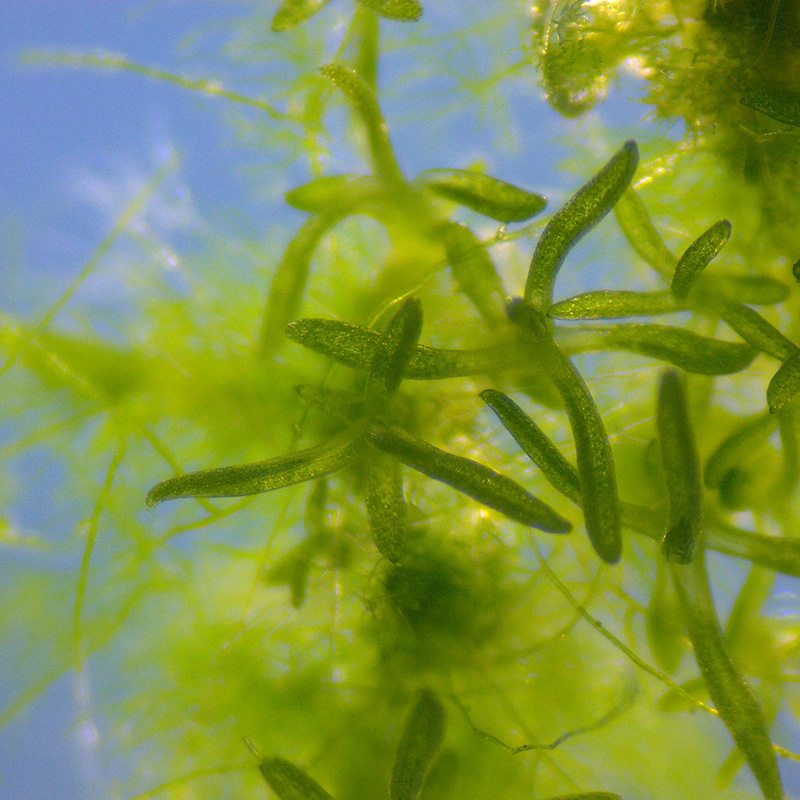 MossCellTec Aloe improves cell-to-cell communication via connexin channels, evens moisture distribution and reduces the volume and depth of wrinkles.Plant-sourced ingredient
MossCellTec Aloe has been specially developed for topical applications such as emulsions and gels. It cannot be included in supplements or food applications, as it would require Novel Food status.

“The launch builds on Mibelle Biochemistry’s MossCellTec No.1, an innovative ingredient and the first active ingredient from biotechnologically produced moss,” Olufeso explains.

The rigid leaves form a rosette. Due to the similarity in the appearance of the leaves, aloe-moss was named after the Aloe vera plant.

Compared to seed plants, mosses do not have roots and water transport systems. Instead, they absorb water directly into their leaves. Mosses can trap excess water and nutrients from the soil and air.

MossCellTec is a technology that enables the large-scale cultivation of moss cells in sterile conditions and in both a reproducible and sustainable way.

The company is also targeting athletic and senior consumers alike with its SantEnergy Nu powdered extract. The polyphenol-rich ingredient is a powerful antioxidant prepared from the leaves of santa herba, a plant native to California in the US and Mexico.

Mibelle Biochemistry previously chose IMCD Mexico as the exclusive distributor of its anti-aging, slimming and biotechnological active ingredients for the cosmetic, food and nutrition industries in Mexico.

With a rapidly aging global population, Beneo argues the 50+ market holds lucrative potential for ingredients like isomaltulose and prebiotics. To succeed, it is crucial... Read More

Blood sugar management is a crucial aspect of aging healthily as biological processes slow down and the elasticity of the metabolism becomes less effective. This is... Read More

New offerings are being added to  the wellness industry as US-based companies Alurx, Reset Bioscience and Odyssey Wellness are launching products in formats ranging... Read More

Increasing consumption of dairy products can help reduce falls and fractures in the elderly, paving the way in changing policy in care homes, according to a researcher... Read More