17 Jan 2023 --- Swiss nutraceutical and food industry active ingredients developer Mibelle Biochemistry is launching a powder extract from the Haskap berry allowing some runners to drop as much as 25 seconds off their runtime after just seven days of supplementation. The new product expands the company’s food and health ingredient portfolio.

According to the company, the Haskap berry, or Lonicera caerulea – also known as blue honeysuckle – is rich in the antioxidant anthocyanin cyanidin-3-glucoside, which has been shown to regulate free radicals, ease flu symptoms and enhance immunity responses.

“With EnduBerry Nu, ambitious recreational athletes have the possibility of improving their endurance training within a very short span of time with the help of a natural active,” Alice Olufeso, product manager, food and health at Mibelle Group Biochemistry, tells NutritionInsight.

“It protects cells and mitochondria from the oxidative stress occurring during exercise.” 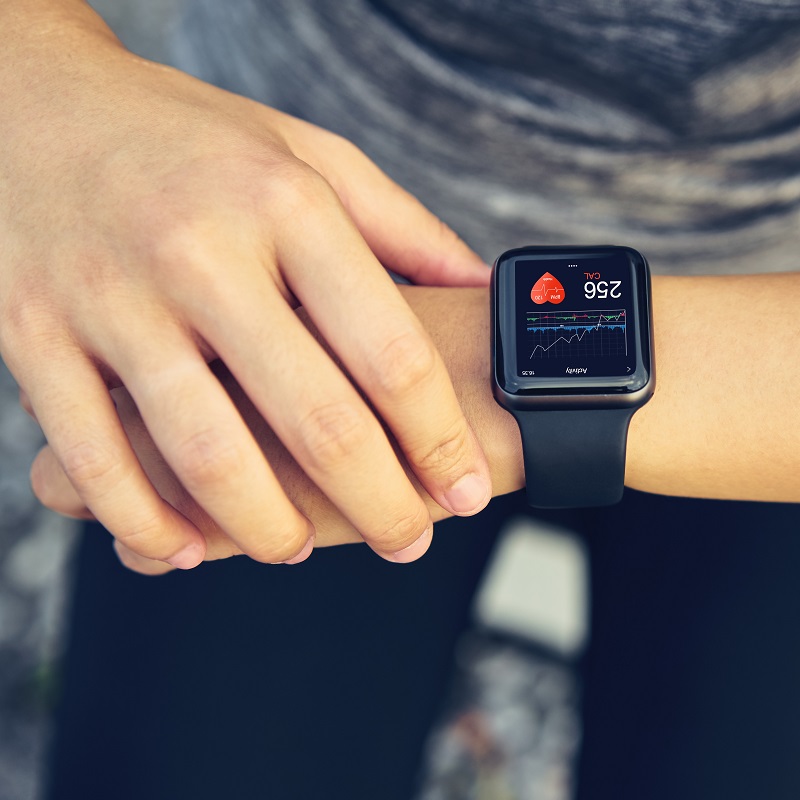 EnduBerry Nu helped some runners to shave 25 seconds off of their 5 km time in just seven days.Strengthening the power house
The company explains that excessive free radicals – produced during physical activities like exercise – can undermine the normal cellular functions in tissues, resulting in muscle fatigue during prolonged exercise and EnduBerry NU “fights this effect in various ways.”

One mechanism by which it fights fatigue is by upregulating genes involved in mitochondrial functions, cellular protection and cell defense. Furthermore, the company says that EnduBerry Nu’s antioxidants capture free radicals and boost cell productivity.

The result of this is that the product improves physical endurance and reduces tissue inflammation and fatigue, as shown in a UK-based study published in Nutrients, which was supported by the company.

“Mitochondria are the body powerhouse in our cells, where the energy for our body is generated. Therefore, protecting them will help to improve physical fitness and endurance,” says Olufeso. “It is a natural ingredient made from haskap berries. For the first time, it was demonstrated in a clinical study that haskap berries significantly improve running endurance. “

Proving efficacy
The study, conducted at Northumbria University, enlisted 30 male volunteers between the ages of 26 and 40. The cohort was brought to the lab to access submaximal and maximal running performance as well as participating in a 5 km run. The test subjects were then evenly split and given either a placebo or a 150 mg dose in powder form of the berry extract with yogurt each day for seven days.

The subjects were also asked to maintain their normal diets and exercise routines throughout the week. At the end of the week, those taking the supplement were found to have a greater than 2% increase in endurance and stamina – a decrease of 25 seconds of their 5 km run time.

According to Olufeso, this makes the extract ideal for consumers aiming to improve their endurance and fitness.

At Mibelle Biochemistry, a Swiss-based company founded in 1991, we believe that the best inspiration comes from nature. Our expertise lies in the area of research, development and production of unique, high-quality, natural actives for the nutraceutical, dietary supplement and functional food industry. Innovation is at the heart of everything we do, covering the area of “beauty from within”, anti-aging, healthy metabolism, cognition booster, hair growth, slimming and sports nutrition.

Thanks to our ingenious and solid research work, combined with data from our own in vitro and clinical studies we can support our customers with strong substantiation for all of our branded ingredients.

All our natural actives are GMO-free, vegan, produced in Switzerland and developed for the application in nutraceuticals. dietary supplements, nutricosmetics and functional food. By meeting the highest standards, using the latest technology and implementing rigorous quality procedures we can ensure that all our actives are of highest quality with guaranteed availability.

We care about nature and therefore our sustainability commitment is established in the core business and is being systematically developed further, helping our customers to improve their ecological footprint in their product.

Our natural ingredients in the Food&Health segment are unique, innovative and all supported by proprietary clinical data.