You are in : All News > Meat vs. masculinity? Veganism could cut risk of prostate cancer and erectile dysfunction, AUA research finds 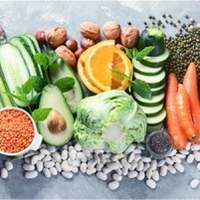 13 Sep 2021 --- Plant-based diets may lower the risk of prostate cancer and erectile dysfunction, according to three new studies presented by the American Urological Association (AUA) at a virtual press session last week.

While previous research has suggested beneficial impacts of specific plant-based foods on prostate cancer, little is known on the diet’s ability to mitigate the risk of contracting the disease, presence of prostate-specific antigens (PSA) or erectile dysfunction.

Three studies examining the relationship of plant-based diets in each area have shed light on the potential power of veganism in preserving men’s health.

Dr. Stacey Loeb, who moderated the press session, says the three studies demonstrate that nutrition should be an important part of preventing serious illness and “disprove the myth that has been propagated about the connection between meat and masculinity.”

“There is a significant association between increased consumption of a healthy plant-based diet and men’s urologic and sexual health,” she asserts. “These three studies remind us that dietary interventions can make positive impacts not only on overall health but specific urologic conditions faced by millions of men.” 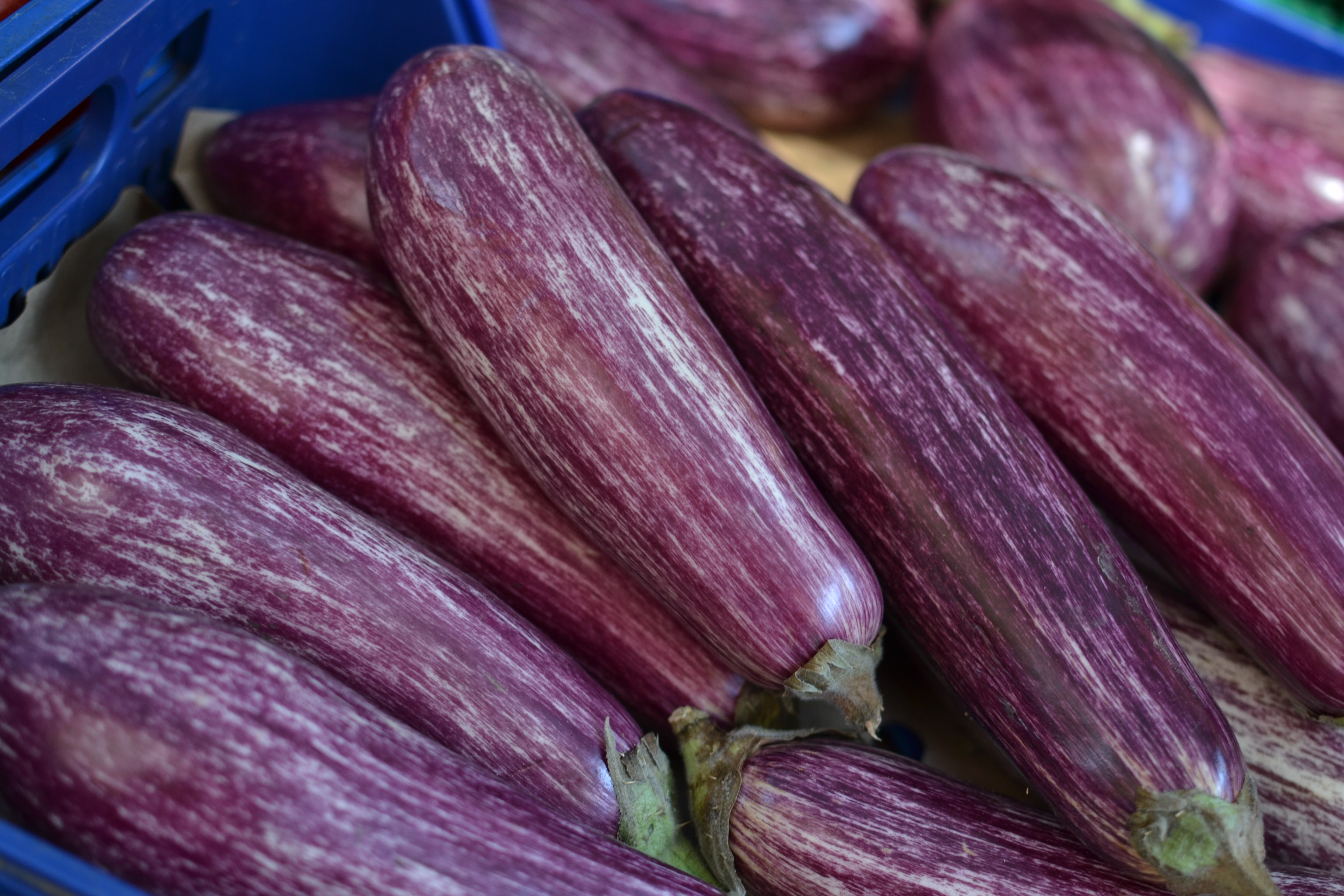 Erectile dysfunction was negatively correlated with plant-based diets.Mitigating PSA levels
In the first study, researchers sought to determine the potential association between plant-based dietary content and PSA levels among men enrolled in the National Health and Nutrition Examination Survey (NHANES).

Despite the results finding no association between elevated PSA and PDI, a multivariable analysis showed patients with higher consumption of healthy plant-based diet (high hPDI scores) had a decreased probability of elevated PSA.

The study authors conclude that there is a “significant” association between increased consumption of a healthy plant-based diet and lower PSA levels.

“This finding may be incorporated into the shared-decision making process with patients to promote healthier lifestyle choices to reduce the likelihood of prostate biopsy and potential treatment-related morbidity.”

Veganism and prostate cancer risk
In a second study, which used data from over 47,000 men followed for up to 28 years, researchers hypothesized a plant-based diet would be associated with a lower risk of advanced, lethal and fatal cancers and among men younger than 65 years, at diagnosis.

The AUA is suggesting dietary interventions to combat men’s urologic and sexual health problems.Of the men studied, 6,660 were diagnosed with prostate cancer, including 516 with advanced stage at diagnosis, 958 with lethal disease and 807 deaths from prostate cancer.

The results found that in men aged less than 65 at diagnosis, greater overall consumption of a plant-based diet was associated with a lower risk of advanced prostate cancer.

Moreover, among younger men, greater consumption of a healthful plant-based diet was associated with lower risks of total prostate cancer and fatal disease. However, the study was limited in that less than 1 percent of the participants followed a strict vegetarian or vegan diet.

When analyzing the plant-based diet index, hPDI was negatively associated with ED. The study authors say the findings suggest following a healthful vegan diet decreases the chances of suffering ED in later life.

Plant-based problems
The trend toward plant-based diets has been booming in recent years. Innova Market Insights pegged “The Plant-Based Revolution” as a top trend for 2020, noting an uptick in consumer interest in health, sustainability and ethics.

This was carried into 2021, where the “Plant Forward” theme spotlighted how meat and dairy alternatives are becoming increasingly mainstream.

Despite this rise in interest for plant-based diets, a British Nutrition Foundation (BNF) survey this year found that many people are confused as to what exactly the diet entails. Moreover, 61 percent of UK consumers say they are unlikely to follow a plant-based diet in 2021.