You are in : All News > Lantmännen launches fully-soluble oat beta-glucan for supplements and beverages 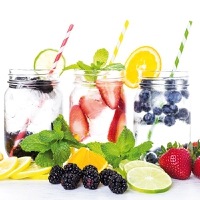 27 Jul 2020 --- Swedish agricultural cooperative Lantmännen Functional Foods has released PromOat Instant, touted as the first oat beta-glucan that is 100 percent soluble in water. The ingredient, which is extracted from Swedish, GMO-free, wholegrain oats, addresses major health issues including heart disease and diabetes. It is also designed for use in applications such as nutritional supplements and powdered beverages, the company states.

“We bring PromOat Instant to the market in response to customer demand for a fully-soluble oat beta-glucan. Heart disease, diabetes and obesity have been identified as three of the most common risk factors in society and our customers are looking for natural ways to address these major health issues,” says Lars Franzén, CEO of Lantmännen Functional Foods.

According to the European Food Safety Authority (EFSA), oat beta-glucan has been proven to reduce blood cholesterol, which ameliorates the risk of heart disease. It also has a similar health claim in the US by the Food and Drug Administration (FDA), which states that oat beta-glucan, as part of a diet low in saturated fat and cholesterol, may reduce the risk of heart disease. In addition, oat beta-glucan has an approved health claim for balancing blood glucose, whereby the consumption of beta-glucans from oats contributes to the reduction of the post-prandial glycaemic responses. PromOat is also a prebiotic fiber which contributes to satiety, the company highlights.

Beta-glucans potential for health
Beta-glucans have long been pegged for their immunity potential, which is currently in the spotlight due to COVID-19 pandemic-related concerns. The ingredient has been underscored for meeting demands in the immunity space, especially yeast-based beta-glucan. Derived from common baker’s yeast, yeast beta-glucan has been found to maintain or stimulate the effectiveness of the immune system. Moreover, it has a positive effect on cholesterol levels, and research is investigating its positive impact on blood sugar levels. 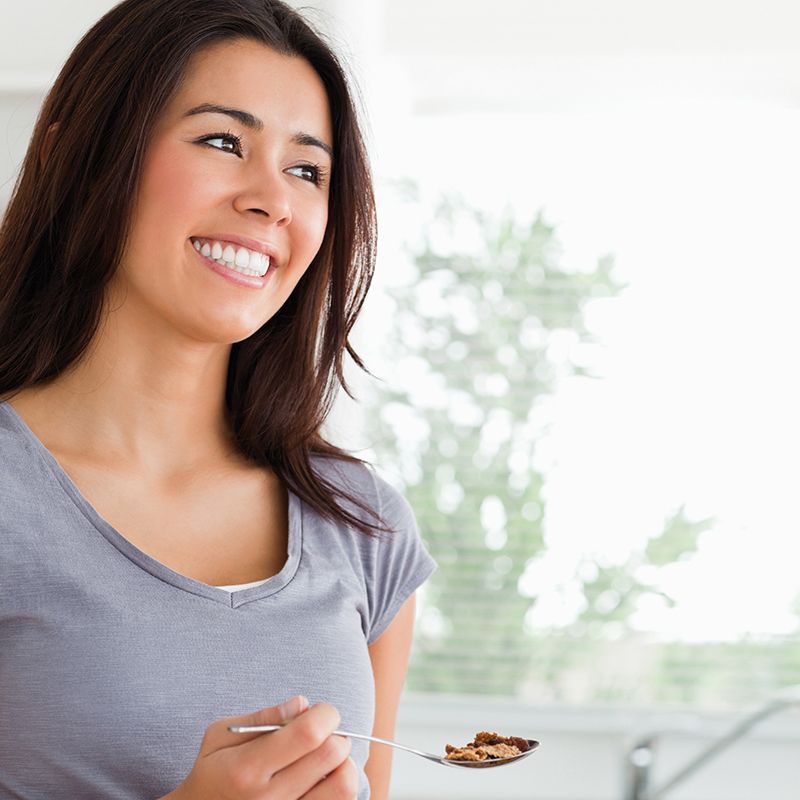 Click to EnlargeAccording to the European Food Safety Authority, oat beta-glucan has been proven to reduce blood cholesterol.Last year, Coen Govers from Wageningen Food & Biobased Research, in the Netherlands, spoke about his ongoing work to uncover how dietary fibers may benefit cancer patients’ during their recovery process.

Moreover, beta-glucan is set to overtake omega 3 in popularity in the years ahead. This is according to experts from the International Society for Glucan Research, who previously spoke to NutritionInsight about how the immunomodulator is seeing increased interest as new research bolsters various health claims related to a range of topics from immunity and cholesterol to wound healing and bone marrow protection. The dietary fiber taps into other trends including wellness and probiotics, but still lacks the prestige of more traditional nutrients.

Lastly, a synergistic formula with a specific ratio of Maitake, Reishi and Shiitake mushroom glucan extracts has been pegged as providing an increase in immune stimulation compared to the additive effect of the three individual extracts. This is according to an Integria Healthcare-sponsored study, now patented and published in PLOS ONE. This is the first report of a synergistic immune-modulating response in human macrophages elicited from a mushroom formula that is rationally derived from beta- and alpha-glucan content.

“These findings help underpin the immune-stimulating effects mushrooms have on macrophages and, as such, may play an important role in people with compromised immune function. Beta-glucans are well-known but they are structurally complex and variable. Research is only now starting to unravel what aspects are important for their function,” Associate Professor Joe Tiralongo, who led the research and is from Griffith University’s Institute for Glycomics, told NutritionInsight.

01 Dec 2020 --- The infant nutrition market is reflecting trends trailblazed in the adult market including gut health, immunity, plant-based and organic. In light of these... Read More

01 Dec 2020 --- The ten member states of the Association of Southeast Asia Nations (ASEAN) have reached a harmonization agreement on cross-border regulation for the health... Read More

01 Dec 2020 --- Dietary supplements player GNC is making moves to advance health and nutrition in China amid rising demand for wellness products. GNC has chosen China as the market... Read More

30 Nov 2020 --- SternVitamin has developed micronutrient premixes to give the booming plant-based dairy alternatives category a fortified boost. The SternHeartV, SternGutV and... Read More

27 Nov 2020 --- Unilever has agreed to acquire SmartyPants Vitamins, a US-based supplement company. Terms of the deal have not been disclosed and the acquisition is subject to... Read More