You are in : All News > Kirin electrifies spoon and bowl to enhance saltiness perception 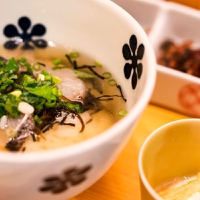 07 Sep 2022 --- After developing electrified salt-inducing chopsticks earlier this year, Kirin Holdings and the Miyashita Laboratory at Meiji University have brought their salt reduction technology into a taste-enhancing spoon and bowl. The new utensils will allow users to experience foods as being 1.5 times saltier than they really are through the use of weak electric currents.

Their “electric salt” devices will help consumers reduce their sodium intake. The study confirmed that the salty taste intensity of a 30% reduced-salt food was the same as that of an ordinary food sample when electric stimulation was applied.

In order to further reduce salt use, Kirin is working with Orangepage – a low-sodium meals business – to bring meals offered with a set of the devices.

The business aims to launch the utensils in Japan by 2023.

Calling innovation in alternatives
Japanese intake of salt doubles WHO guidelines of 5 g per day, with men consuming 10.9 g and women 9.3 g on average.

However, low sodium diets can be discouraging flavorwise, as a survey by Kyrin shows that “63% of those who are eating a low-sodium diet intend to do so feel that it is a challenge, and of these, approximately 80% are dissatisfied with the taste of their low-sodium food.”

The technology will allow Japanese who are on a salt reduction path to keep experiencing their favorite Ramen noodles and Miso soups. 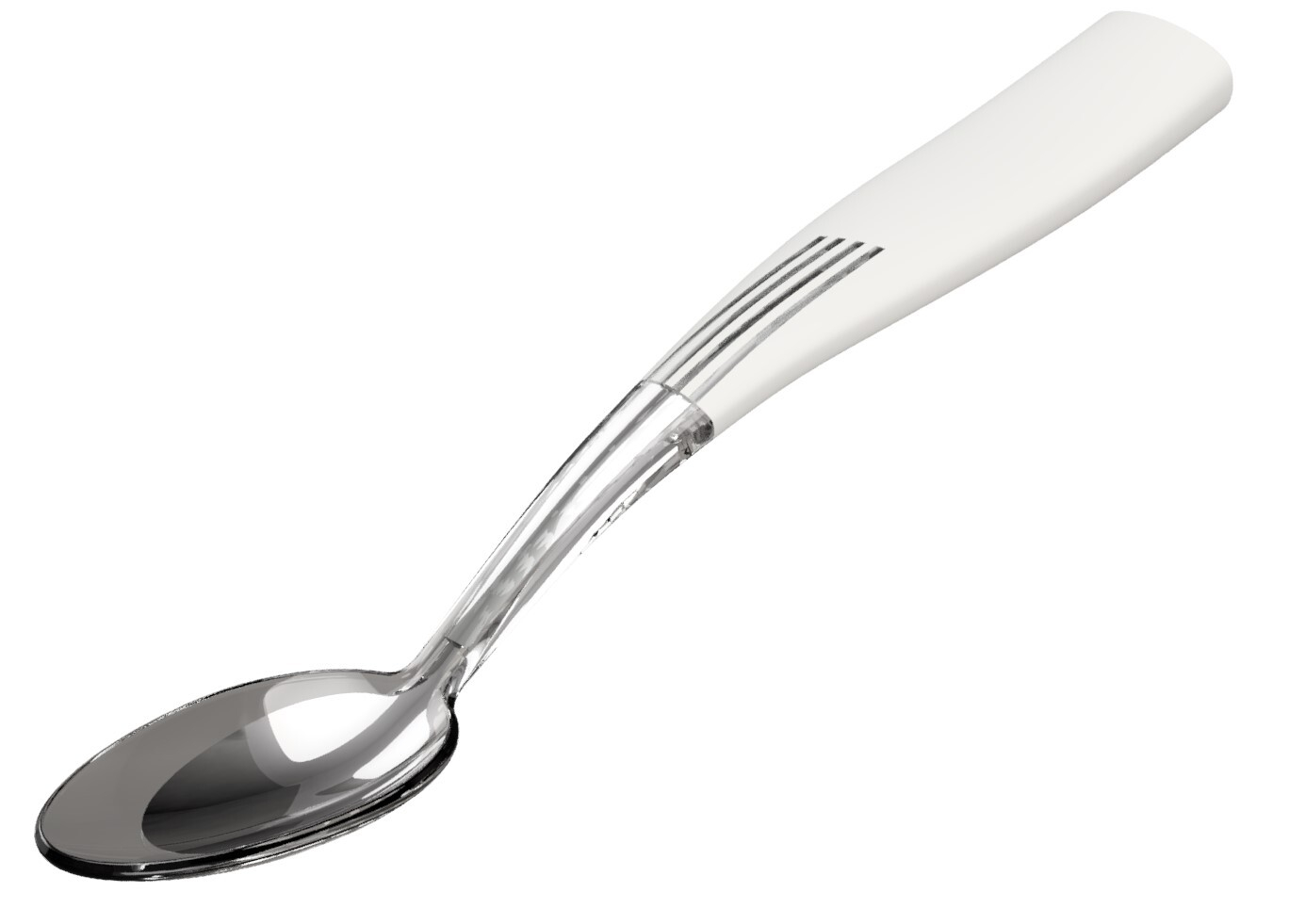 Both the spoon and the bowl allow for four intensity levels so that the user can set their salt preference.We found that there is a high need for reward foods such as ramen, which they like but have refrained from eating due to salt reduction, with a strong flavor, and a high need for a tasty soup, which they have a habit of eating on a daily basis but are dissatisfied with the taste,” explains the business.

Waverform tech
The utensils will use the same technology as the previously developed chopsticks using very weak electricity to adjust the function of ions such as sodium chloride (the basis of salty taste) and sodium glutamate (the basis of sweet taste) to change the perception of taste by making food seem to taste stronger or weaker.

Researchers note that the waveform is not strong enough to have an effect on the human body.

Both the spoon and the bowl allow for four intensity levels so that the user can set their salt preference.

Sodium, a public health concern
There is a galore of salt studies that advise against excessive sodium intake.

A study on half a million consumers found that consumers who always add salt to their food have a 28% higher risk of dying prematurely compared to those who never – or rarely – add salt.

The study scientists say that there is overwhelming evidence that links too much salt to high blood pressure.

High blood pressure has long been associated with stroke and other cardiovascular diseases.

Last month, a study revealed that by cutting 1 g of salt in Chinese diets it could prevent nine million heart attacks and strokes in China, saving four million lives.