You are in : All News > Cutting salt intake by just one gram per day could save four million lives in China, experts flag

17 Aug 2022 --- A new study has revealed that reducing salt intake by just 1g a day could prevent over nine million heart attacks and strokes in China – the country with the highest salt intake in the world. Researchers say it can also prevent over four million deaths in the country and could do all of this in eight years.

“The key takeaway here is that cutting back on salt, even by a very modest amount, can bring enormous health benefits,” Dr. Monique Tan, a researcher at Action on Salt and co-author of the study tells NutritionInsight. “This is true for China but also for any other country, as salt intake in all countries is well above the maximum recommended intake limit of no more than 5 g per day.”

“In terms of lowering salt in manufactured foods, what would be needed is for the government to set salt targets for the industry to comply with,” concludes Tan. “Interventions would now need to be integrated in a governmental program if we want salt reduction to be effective nationwide and also sustained over time.”

The more you give, the more you getAll of the programs would save numerous lives, but the study implies that the goals should be realistic.
At 11 g a day, China has the highest salt intake of any nation. High salt intake causes high blood pressure, which significantly increases the risk of cardiovascular disease (CVD), which the study says is responsible for 40% of all deaths in the country annually.

“In China, which as a nation has one of the world’s highest salt intake levels, we have found that if every adult would cut their daily salt intake by just 1 g, and would stick to this reduced salt intake level, nearly nine million cases of strokes and heart disease could be prevented by 2030,” explains Tan.

The study, published in BMJ Nutrition, Prevention and Health, further reveals that many schemes are in play to reduce the amount of salt intake within the Chinese population. The World Health Organization (WHO) recommends a 30% reduction by 2025, equivalent to 3.2 g per day. China has its own reduction plan, “Healthy China 2030.” The goal of this program is to reduce intake to less than 5 g per day by 2030, the equivalent of 6 g per day.

The “Healthy China 2030” plan could achieve even better results. It was found to lower systolic blood pressure by over seven mmHg and could prevent 17 million heart attacks and strokes by 2030, eight million of which would be fatal.

“In China, most of the salt that people consume is the salt they add themselves when they cook or prepare food, either in the form of regular table salt or of salty condiments like soy sauce,” explains Tan. “This means that for a salt reduction strategy to be effective in China, it needs to address both individual dietary habits and the high salt content of manufactured foods.”

“Diets are changing fast too, with people of all socio-demographic backgrounds in China consuming more and more processed foods,” she continues. “With no regulation, these foods tend to be very high in salt. Their growing popularity, backed by food industry marketing, promotion, and advertising, could potentially undermine any hard-won reductions in salt intake in China.” 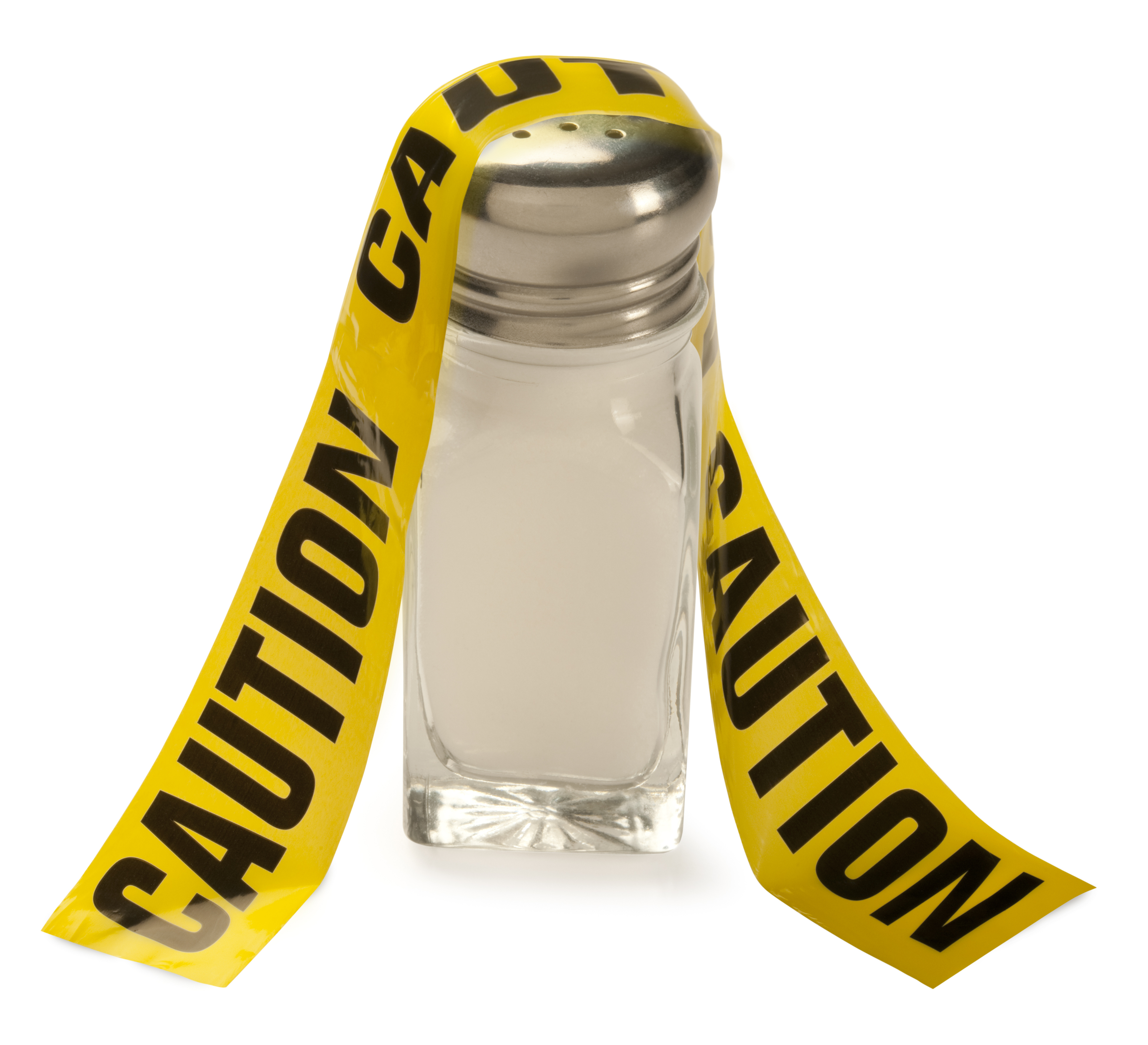 Dr. Tan says the main takeaway should be that even reducing salt intake by a modest amount can save lives.

Some better than none?
The study further found that Action On Salt’s plan would lower systolic blood pressure by an estimated 1.2 mmHg, prevent nine million heart attacks and strokes and four million deaths by 2030, and save an additional six million lives and prevent another 13 million heart attacks or strokes by 2040.

Action on Salt’s plan would have lower impacts than the other two. However, experts hold that the goals need to be realistic. Reducing some salt is better than not reducing any salt intake at all.

“Getting everyone’s salt intake to below 5 g per day should be the longer-term goal,” explains tan. “But in China, this will be a great challenge since it is also experiencing one of the world’s most rapid urbanizations. Cutting daily salt intake by 1 g is easily achievable, as documented in salt reduction interventions in China and elsewhere. But this is only the start.”