You are in : All News > Kannalife CEO reflects on decade of mainstreaming cannabinoid-inspired molecules 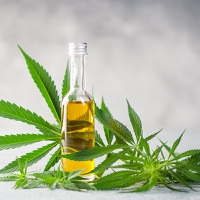 03 Nov 2020 --- With cannabinoids like CBD seeing unprecedented success over the last few years, the potential of this fledgling category is clear. Increasing numbers of companies are turning their attention toward synthetic cannabinoids or cannabinoid-inspired molecules, which offer advantages both at a production and retail level.

NutritionInsight speaks with Dean Petkanas, CEO of Kannalife, a decade-old company that was an early mover in this space. It is most well-known for creating and patenting KLS-13019, a CBD-like compound.

“The plant as the manufacturing center is always limited based on its own environment or phenotypical hybridization created by botanical cross-breeding,” he explains.

“Plants do not measure human need or consumption and adjust their own creative processes. Science and drug discovery play critical roles in bridging the genius of nature through necessity, discovery and innovation.”

One such necessity is the need for cost-effective production. Cannabinoid-inspired molecules are associated with decreased production costs and speeded up production times.

Additionally, they are able to circumvent agricultural losses relating to climate change and natural disasters.

“It is easy to see that cost to produce plays a major role in competition of monopolistic markets with low barriers of entry and very little differentiation. CBD is CBD,” says Petkanas. Click to EnlargeDean Petkanas, CEO of Kannalife, encourages the efforts of other movers in the cannabinoid-inspired molecule space.

A crowded sector?
Kannalife is not the only company active in this space. In June, Symrise revealed a nature-identical synthetic cannabinoid that the company expects will “revolutionize the pharmaceutical market.”

Meanwhile, Amyris successfully scaled up the commercial production of cannabigerol (CBG), which is produced via industrial fermentation and positioned as a CBD-alternative.

Earlier this month, Cellibre closed an “oversubscribed” round of bridge financing to bring its fermented cannabinoids closer to commercialization.

As early as 2013, Petkanas believed that the cannabinoid-inspired molecule space was at risk of oversaturating.

“All the flood of CBD did to the market was dissuade Wall Street from investing in the connecting bridge to bring cannabinoid-inspired molecules through the clinic,” he notes.

However, he takes a sanguine view looking forward, arguing that Kannalife’s science, data, discipline and patents help it stand out.

“That doesn’t prevent others from doing the same and also applying for patent protection for their technology. I encourage these efforts and evolution. The more new participants push into the markets from a pharmaceutical perspective like ours, the better it is for us.”

Negligible differences
Petkanas points to a 2019 paper that concluded that there are minimal pharmacological differences between plant- and synthetically-derived CBD in human cell models when examining the anti-tumoral, anti-inflammatory and anti-permeability effects of CBD.Click to EnlargeKLS-13019 is positioned as a non-addictive, non-opioid pain management.

“The limitation of the chemical composition of a highly purified phyto-cannabinoid, in this case CBD, compared from plant extract to chemical synthesis, is negligible,” he argues.

As a result, Kannalife aims to change CBD’s chemistry in the hope that it could take “the good” from CBD and avoid the limitations like its poor bioavailability, narrow therapeutic window and potential for liver toxicity.

No need to reinvent the wheel
Kannalife was initially created to investigate whether there was medicinal active pharmaceutical (API) potential in cannabis other than THC.

“Our theory was simple. First and foremost, take a disciplined pharmaceutical approach to drug discovery. Don’t reinvent the wheel. Stick to the facts, let science prove or disprove the following theories,” says Petkanas.

The company first addressed CBD’s API uses, although challenges quickly arose relating to its pharmacokinetic and pharmacodynamic limitations like liver toxicity at the P450 cytochrome. 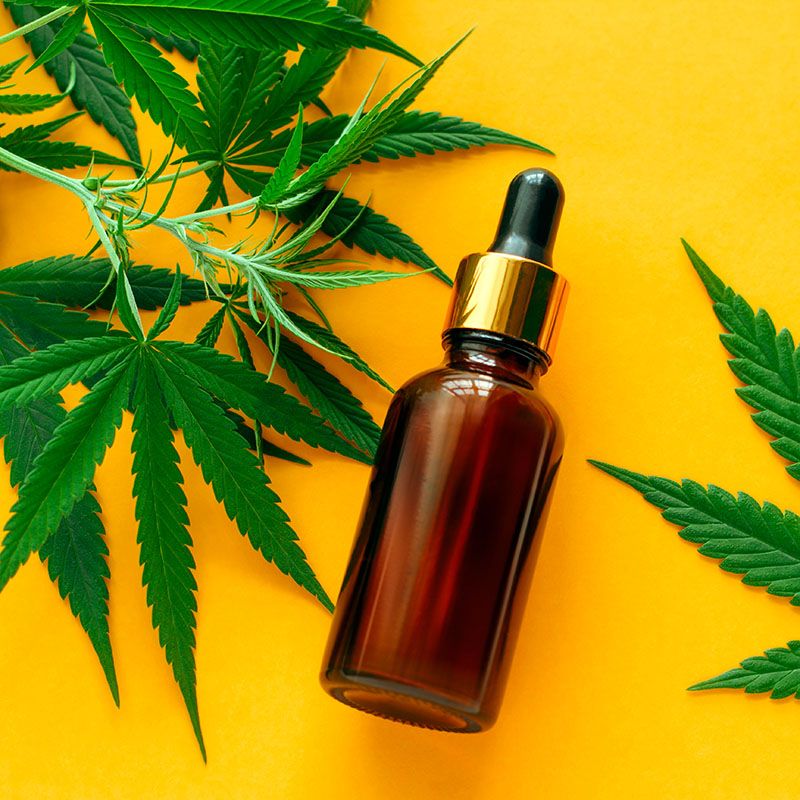 Click to EnlargeKannalife will be announcing other products in its intellectual property estate in 2021.

“Therefore, we pivoted to try and make CBD better. And we did. We now have a first in history, globally patented intellectual property estate of new chemical entities that include KLS-13019, which we sometimes refer to as CBD 2.0.”

Reversing neuropathic pain
According to Kannalife, KLS-13019 has also been proven through studies to be significantly stronger and safer than naturally occurring CBD. It is positioned as a non-addictive, non-opioid pain management.

While KLS-13019 is not a supplement and will likely enter US Food and Drug Administration (FDA) trials in the next year, Petkanas envisions a future where it might one day be an over-the-counter (OTC) product.

Petkanas says that the answer to all these questions now is “yes.”

“The next major obstacle has been shedding the delusions of the investment banking community that were fogged by the fortunes of the race to the bottom in the CBD and the cannabis markets,” he notes.

While Wall Street was unwilling to invest in Kannalife, it was propelled forward with research pacts and grants from the US National Institutes of Health (NIH).

“There is an opportunity for clinically perfected, broad-market use CBD, but it won’t come until the carney sales model has been evacuated and Wall Street finally invests in science rather than sizzle,” Petkanas speculates.

Looking forward, he teases that the company will be announcing other products in its intellectual property estate in 2021.

One of these has been patented and is derived from a cousin of cannabis. He says it rivals CBD and is 10,000 times more potent than CBD in the model for neuroprotection.

12 Feb 2021 --- Beta-glucan is on its way to becoming as much of a household name as vitamins and omega 3s, according to Lallemand Bio-Ingredients. However more research is... Read More

21 Jan 2021 --- Neuropathix (formerly known as Kannalife) has landed a patent for its hops-inspired synthesized neuroprotectant, NPTX-204. The pharmaceutical ingredient is based on... Read More

19 Jan 2021 --- Women’s health is viewed as one of the fastest-growing categories in the probiotics space and yet remains a widely “overlooked”... Read More