You are in : All News > Ingestible suncare: Lycored research finds rising demand for skin protection among active consumers 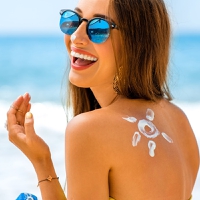 01 Apr 2021 --- Active consumers are looking for supplements that can promote a healthier relationship between their skin and the sun, according to research by Lycored.

Ingestible skincare is not only trending – it’s become a mainstream category, Zev Ziegler, vice president of brand and marketing for the company, tells NutritionInsight.

“It’s important for all of us to look after our skin, and this need is heightened when we exercise outdoors,” underscores Ziegler. The need for a holistic relationship with the sun is imperative.

“Sun-aware behavior, in particular the use of sunscreen, is the best protection strategy, and ingestible suncare is no substitute. Ingestible skincare must never be seen as an alternative to sunscreen, a sun-conscious lifestyle or a healthy skincare routine.”

However, there is a growing body of evidence that nutrients such as beta-carotene and lycopene can offer additional environmental stress benefits, he adds.

“Lycoderm, our nutrient complex for skincare supplements, contains optimal concentrations of lycopene, phytoene and phytofluene, as well as carnosic acid and vitamins A and E, for skin health and appearance.”

A global approach
The company surveyed 508 physically active consumers in the US, Australia and New Zealand in October 2020. 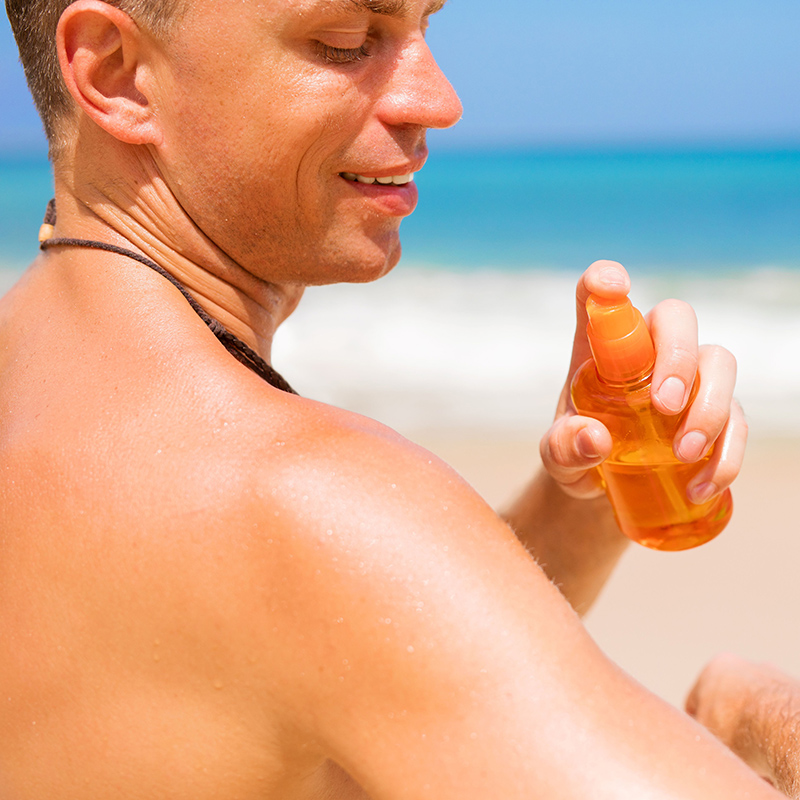 Physically active consumers prefer supplements that can promote a healthier relationship with the sun. Almost half (44 percent) said they usually exercised outdoors, compared to 24 percent who mostly exercised indoors.

“It’s natural that physically active consumers love the idea of supplements that can promote a healthier relationship with the sun. What is perhaps surprising is that there aren’t more sports nutrition products that specifically target suncare as a key aim or hybrid products that combine it with other benefits,” Ziegler explains.

“One of the concerning findings of our research was that consumers placed high importance on the health of their skin during exercise, but weren’t always doing everything they could to protect it,” Ziegler says.

Ingestible applications rise
The consumer survey reveals clear demand for ingestible suncare. Nine in ten (89 percent) consumers liked the idea of a supplement that could promote a healthier relationship between their skin and the sun, with 44 percent finding it very appealing.

There was an even more positive response to the idea of a hybrid supplement combining skin support with other benefits, such as antioxidation. Over nine in ten (91 percent) of the respondents said such a product would appeal to them.

“What this research suggests is that it has huge potential in sports nutrition applications with multiple benefits.”

Lycored asked consumers how appealing is the idea of a sports nutrition product that can promote a healthier relationship between your skin and the sun, as well as offering benefits like antioxidation for the whole body .

Over half of the consumers surveyed said it was very appealing, while a further 40 percent said it was somewhat appealing.

In addition, in 2019, a study found that Lycoderm could help balance the skin’s response to environmental challenges. Specifically, the study tracked UV-induced erythema formation as well as important skin biomarkers such as TNFα and IL-6.

Recently, the company also expanded its natural astaxanthin offerings with the launch of an oleoresin and a microencapsulated starch beadlet for cellular and immune health.

Collagen calling: Minding the gap in beauty-from-within and mobility trends

- Advances in formats, applications, sourcing and sustainable practices in the collagen space took center stage at the FiE and HiE 2022 trade show and are driving... Read More

Beyond skincare: How cosmeceuticals are extending into science-backed hair and joint therapies

Consumers are turning toward cosmeceuticals as skin disorders, and an aging population require solutions with scientifically proven benefits.... Read More