You are in : All News > Healthy aging NPD: US welcomes spermidineLIFE, Seragon launches advanced nutraceutical 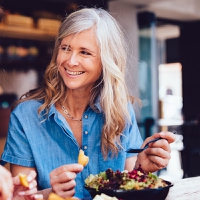 10 Sep 2020 --- The US market is welcoming spermidineLIFE, which is touted as the “world’s first” naturally extracted and clinically tested supplement to promote cellular renewal. In the same spirit Seragon Pharmaceuticals has unveiled Restorin, an advanced daily supplement targeting healthy aging.

Consumers are increasingly seeking a more holistic approach to healthy aging, according to a recent Innova Market Insights survey. The research reveals that seven out of ten consumers have made changes in the past year to improve their health.

NPD in this space is slowly rising to cater to this underserved demographic. Healthy aging claims are starting to appear more regularly on F&B products as younger generations prefer functional food and beverages to classic supplement formats. 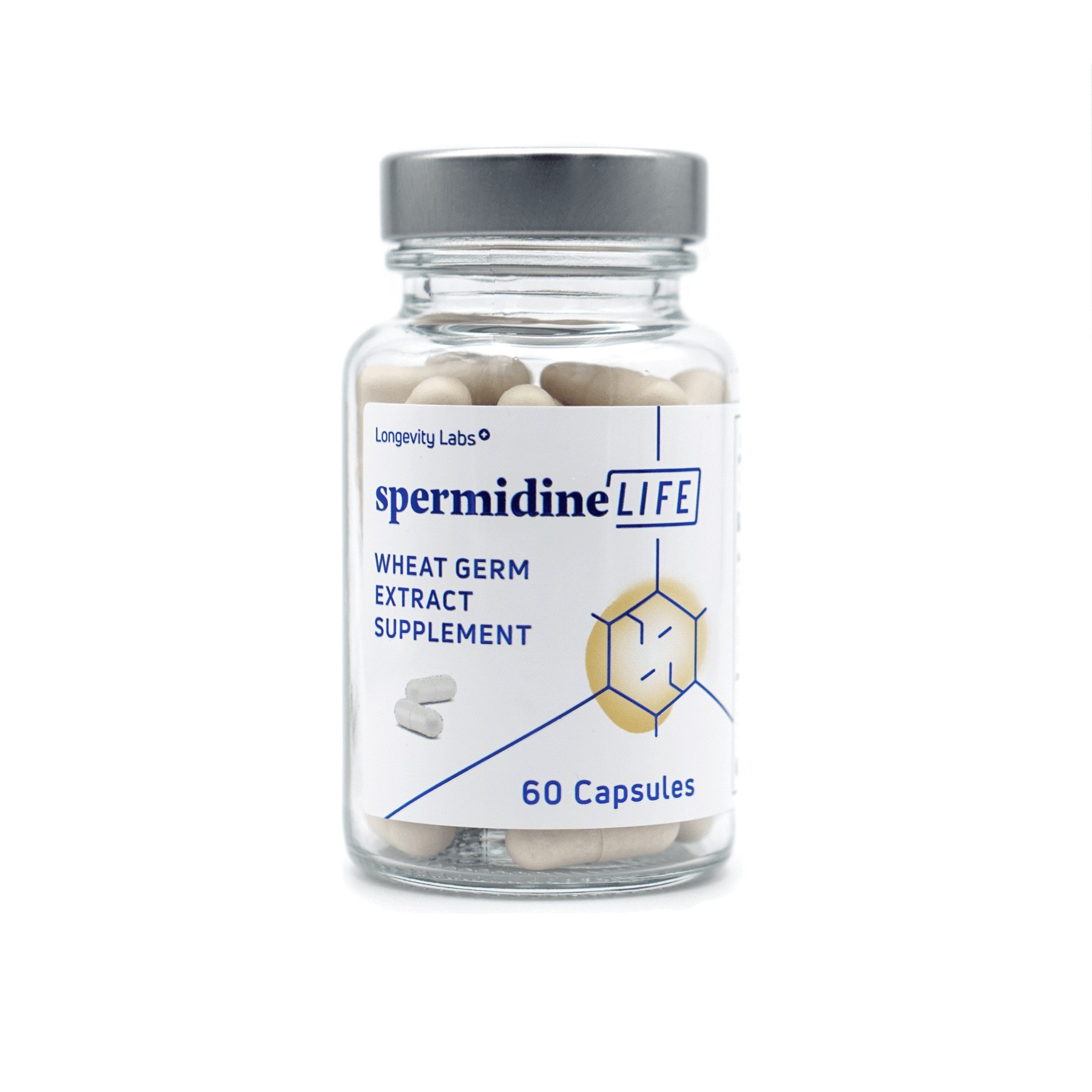 spermidineLIFE is naturally extracted from European non-GMO wheat germ.According to the survey, changes to improve physical well-being continued to lead the category, with 53 percent of respondents saying that they made a change for the better. A significant number of consumers also say that they had taken steps to improve mental health and emotional well-being (44 percent).

The active ingredient, spermidine, is considered key to slowing down the cellular aging process.

spermidineLIFE is naturally extracted from European non-GMO wheat germ using TLL’s proprietary extraction process in its manufacturing facility in Graz, Austria. spermidineLIFE is lab-tested to ensure consistently rich spermidine content and has been tested for safety and tolerability in humans.

Until recently, fasting has been considered the most efficient method to trigger the critical cellular renewal process, called “autophagy.” However, European aging scientists found that autophagy is also triggered through a substance found in the human body, called spermidine.

As the body ages, spermidine levels decrease, along with the self-renewing power of its cells. In search of a way to offset the effects of decreasing spermidine levels, Longevity Labs developed a method to isolate spermidine from plants and to make it available to humans as a dietary supplement – spermidineLIFE.

TLL launched the product in the EU in 2019, bringing the first commercially available, safety-tested, lab-verified, spermidine-rich supplement to the global market.

“We began with a common vision to support healthy aging. Spermidine was completely unknown in Austria but the scientific research, quality of our product and its effectiveness convinced the public. spermidineLIFE was voted one of the top three over-the-counter product innovations in Austria in 2019 and interest has only continued to grow worldwide,” says Vedran Bijelac, CEO of Longevity Labs and director of sales and marketing at TLL. 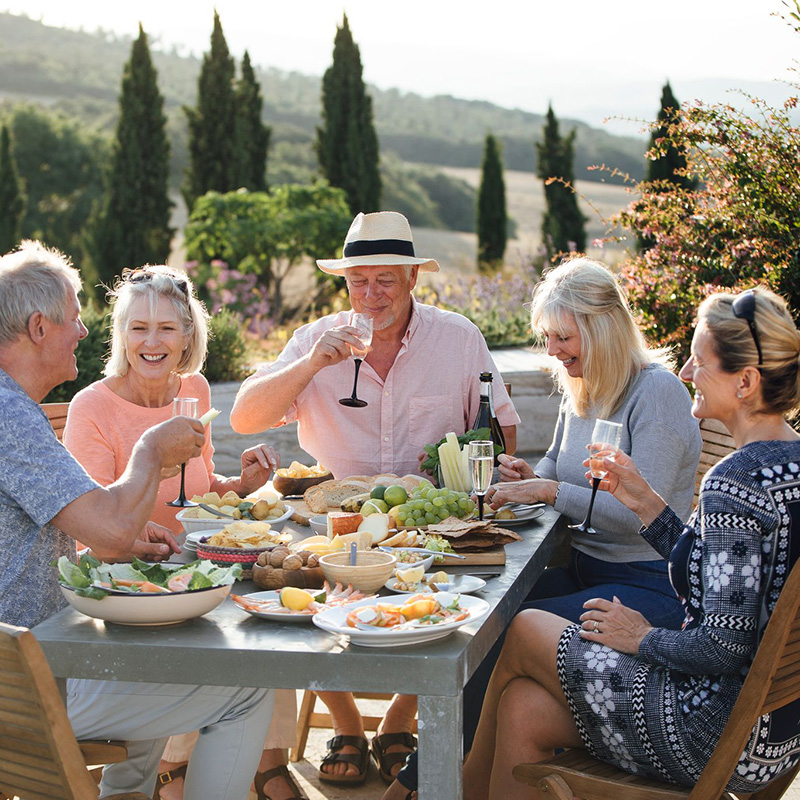 Innova Market Insights data shows that changes to improve physical well-being continued to lead the healthy aging category.“Not only do we want to present the health benefits of spermidine to the US population, we also want to find additional research partners. We are already working with more than ten research institutions in Europe but the opportunity to work with top US scientists is very exciting,” notes Daniel Dietz, COO of Longevity Labs.

The novel product utilizes a proprietary form of NMN to boost nicotinamide adenine dinucleotide (NAD+), the central metabolic cofactor in a number of essential biological processes such as mitochondrial respiration and DNA repair.

Until now, scientists have focused on evaluating the effects of NAD+ and its precursors on the biological process of aging.

Restorin is the first nutraceutical supplement in Seragon’s pipeline, joining a family of products and services for human health, the company says.

GenomeScore provides a “novel way of measuring health parameters” that may better predict how lifestyles and other factors impact the process of aging and advancing the development of personalized medicine in the future, the company notes.