You are in : All News > “No sugar tax in the orchard”: Flevosap calls for fruit juice exemption in Dutch health law

“No sugar tax in the orchard”: Flevosap calls for fruit juice exemption in Dutch health law

04 Nov 2022 --- Juice wholesaler Flevosap has launched a campaign targeting the sugar tax on soft drinks in the Netherlands, which is likely to be introduced in January 2023.

The “No sugar tax in the orchard” campaign is backed by the notion that fruit juices are actually a healthier example of a soft drink and, therefore, shouldn’t be grouped with sugar-laden fizzy drinks.

According to Flevosap, there is a “good chance” that the sugar tax will be increased from January 1, which would mean paying extra for soft drinks.

Speaking to FoodIngredientsFirst, Alex Poortinga, head of sales at Flevosap says the move would see an increase in the excise duty on sugary drinks such as soft drinks, fruit juices, vegetable juices, alcohol-free beer and mineral water by more than 11 cents per liter.

“The meeting in the Tweede Kamer (House of Representatives) on the tax plans of the cabinet, of which this ‘sugar tax’ is part, will take place next week on Tuesday and Wednesday and the vote will follow on Thursday,” he explains.

Where it has always been an excise tax to generate additional tax revenue, it is now becoming a ‘sugar tax’ to influence the health of the population. 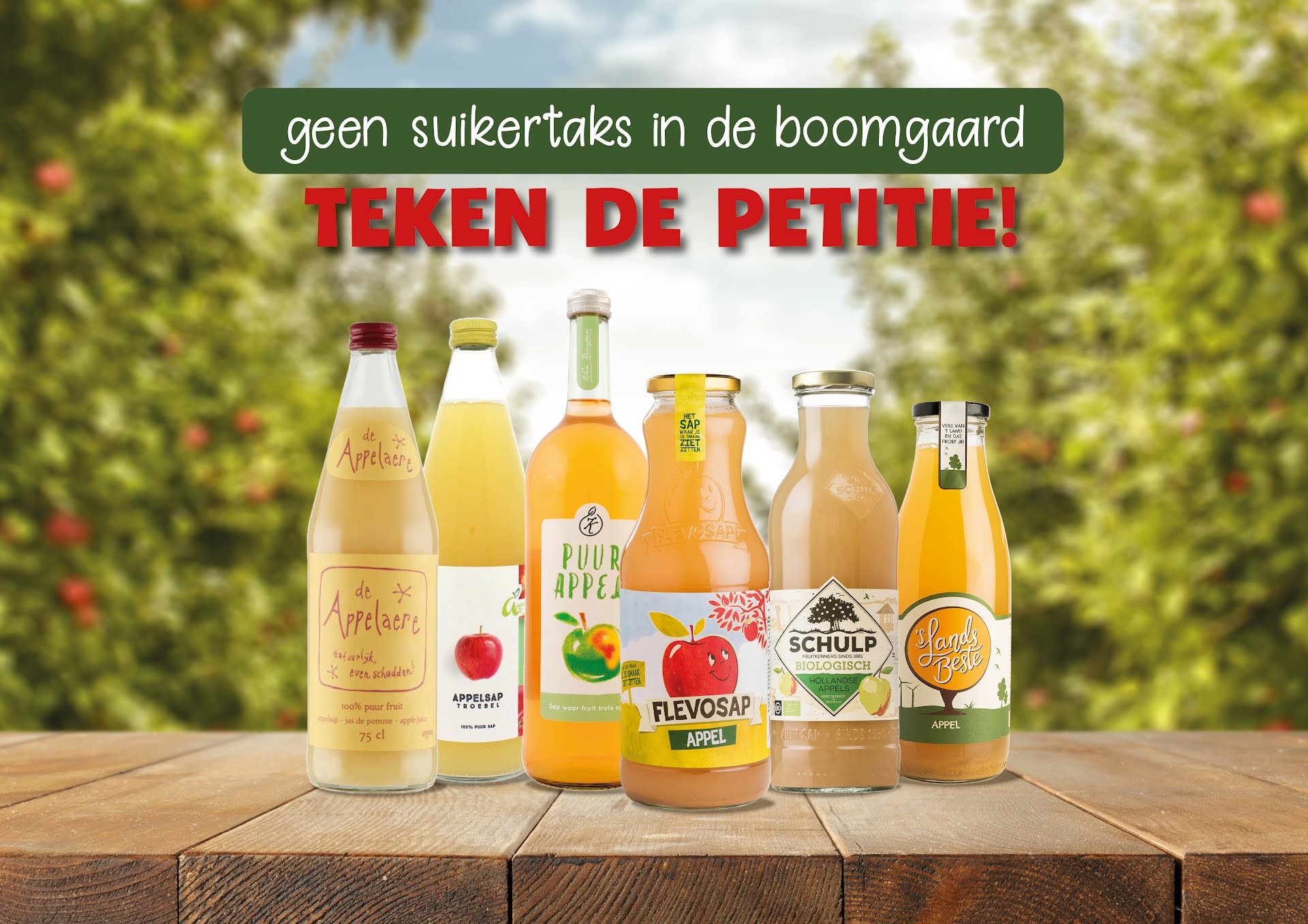 The campaign is backed by the notion that fruit juices are a healthier example of a soft drink.“It's an unfair comparison,” Poortinga argues. “We work very sustainably with pure fruit, the pulp left over after pressing is used as animal feed. Nothing goes to waste. More tax on good healthy products in this time of unprecedented inflation is very bad for consumers and will force them to make more unhealthy choices. This is also bad for our companies and for the whole sustainability aspect,” he claims.

Flevosap is a group of small-scale producers of 100% pure natural juices, often partly organic, the fruit is mainly of Dutch origin.

“We are originally agricultural family businesses (fruit growers) and we work together with fellow growers and grower organizations and we have been pressing fruit into juice ourselves for decades. Now our natural products are judged the same as the soft drinks of large factory producers, who produce drinks with added processed sugar. Much more is consumed of these soft drinks than of pure fruit juice,” Poortinga comments.

The aim is for consumers to make healthier choices. “But a price increase doesn’t always make sense,” the company states.

“Of course, it is a good idea that the government takes up the fight against obesity. But the juice from apples with oranges shouldn’t be in the discussion,” state the campaign’s initiators at Flavosap. 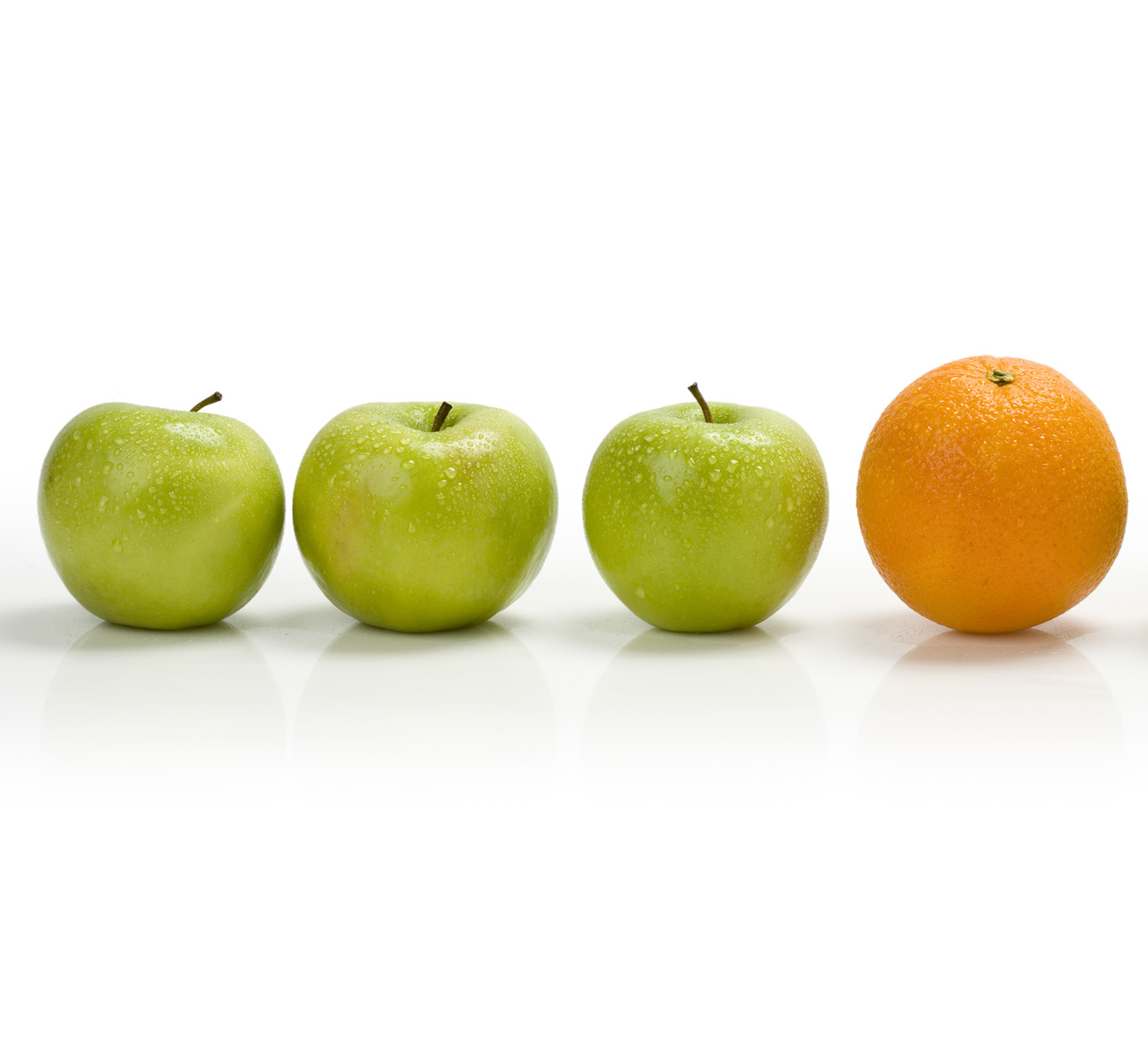 Pure fruit juices come 100% from nature, straight from the orchard, says Flevosap.“The contents of our bottles grow on the tree, and soda comes from a factory. Our products contain not even one gram of processed sugar. On the contrary, real fruit juice consists of 100% fruits, ripened under the sun, simply squeezed, with no additives and ready to enjoy. Surely no one should pay extra for that?” they underscore.

Tax increase arbitrary
The sugar tax is a surcharge that has existed for years across many countries.

In the Netherlands, it is set to be significantly increased. Flevosap says this is “undesirable at a time when consumers are already paying more for their groceries,” amid price inflation and the global cost of living crisis.

In addition, the fruit juice supplier believes the application is not representative of other categories, such as sweets, chocolate and biscuits, which are not currently subject to the levy.

In the meantime, consumers are being encouraged to sign a petition backed by fruit growers, suppliers and pressers of pure fruit juices are behind the campaign, including Flevosap, ‘sLandsBeste, Schulp, Van Kempen Fruitsappen, De Appelaere and Appeven Fruitsappen.

The petition will be presented to the President of the House of Representatives if there are sufficient signatures.

Taxes in the spotlight
In similar industry moves, political leaders in the UK, Italy and Sweden look set to reject taxes on unhealthy foods amid historically high inflation levels that are crippling the purchasing power of the low and middle classes, as reported by NutritionInsight in September.

Also, the UK’s previous Prime Minister, Liz Truss, recently came under pressure from health groups to maintain the tax on sugar in soft drinks and uphold anti-obesity plans. However, political opposition that previously supported taxes on unhealthy foods is faltering amid dizzyingly high food inflation of 13.1%.

An investigative study published in the Journal of Public Health and Nutrition is revealing that the US Academy of Nutrition and Dietetics (AND) acquired stocks in... Read More