You are in : All News > Fixing FDA’s food program: Calls for consolidation in US after a chaotic 2022

06 Jan 2023 --- Former FDA and USDA officials are advocating for consolidation measures to boost food safety, security and nutrition in the US after an independent report on the Food and Drug Administration’s (FDA) Human Foods Program found the Government agency’s capabilities are outdated. The ultimate goal would be to create a true farm-to-fork approach to food and nutrition policy in the nation.

Following a chaotic year in 2022 illustrated by the infant nutrition shortage, failures on nutrition and food safety, two former government agency leaders are now calling for a separate organization that reports directly to the Health and Human Services secretary.

A consolidation approach would combine all the elements of the food system, from farming to food processing and farm-to-fork, ensuring health and safety along the food supply.

The calls for consolidation come even after the FDA has just been given a US$226 million  budget boost, of which US$41 million will go to food safety.

Within the increases provided for food safety activities, the agreement grants

Jerold Mande, former senior adviser to the FDA commissioner and deputy undersecretary at the USDA and Thomas Grumbly, who has held senior policy roles in both the USDA and the FDA, criticize the report as a “devastating expose of FDA’s growing food and nutrition failures, and an ongoing infant formula shortage FDA seems to have made worse.”

Mande and Grumbly call for the USDA to centralize the food administration that is now spread across agencies in the US.“The lack of clarity in authority lines across and within the components of the Human Foods Program leads to frustration and substantial confusion among both staff and leadership,” reads the independent report by the Reagan-Udall Foundation, an organization created by Congress to advance food safety and modernize food policies in the US.

Moreover, the FDA admitted in an internal report last September that it lacks both the authority and resources to do more and influence the market.

USDA to reign supreme
Mande and Grumbly call for the USDA to centralize the food administration that is now spread across agencies in the US and, they claim, causes inefficiencies.

“Federal food and health policy is fragmented and spread across the government through a patchwork of overlapping authority that has resulted in 200 different efforts across 21 agencies, according to a recent Government Accountability Office (GAO) report.”

“This fragmented system has contributed to the growing toll of diet-related disease, which indeed has gotten worse virtually every year for decades. GAO concluded that Congress should identify and direct one federal entity to lead the development and implementation of a federal diet and health strategy. We believe it should be USDA,” they highlight.

Aligned efforts
Mande and Grumbly explain how the FDA and the USDA pursue similar nutritional goals but “often in disjointed ways” that don’t fully align.

“For example, the USDA instituted needed sodium reduction standards for the National School Lunch Program, which led to overall healthier meals. The FDA has also issued sodium targets, but they are voluntary short-term targets for packaged foods that took almost five years to finalize and release.”

“Merging these programs would allow for more effective and coordinated sodium reduction in both the federal nutrition programs and the private sector,” underscore Mande and Grumbly.

Furthermore, reorganizing the FDA’s food policy responsibilities under the USDA would benefit food safety, according to Mande and Grumbly. 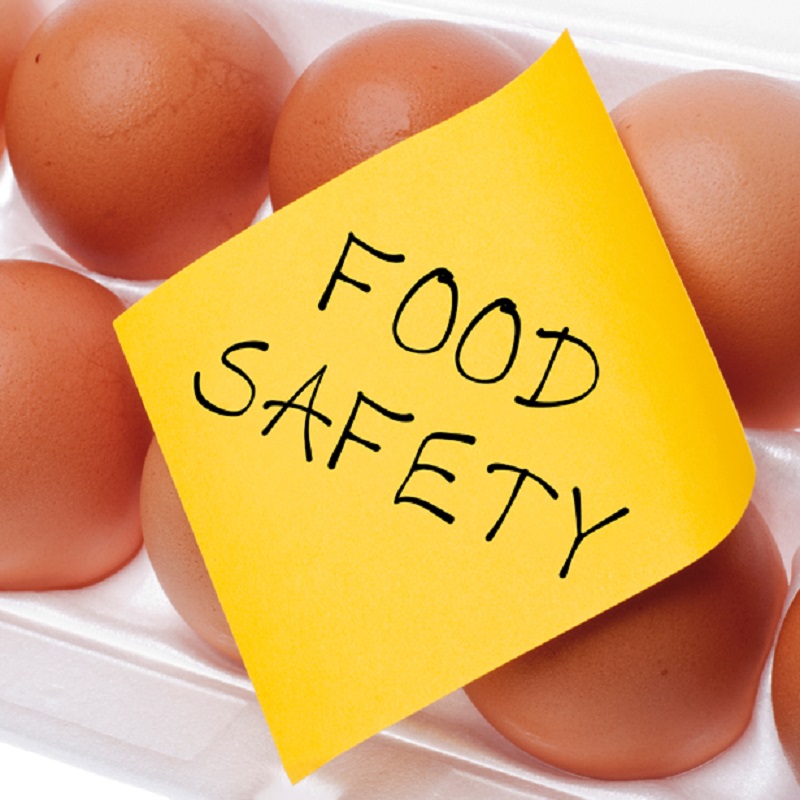 Reorganizing the FDA’s food policy responsibilities under the USDA would benefit food safety.

“The USDA, despite only regulating the safety of 20% of the food supply, has more than half of the two agencies’ combined food safety resources,” they explain.

Complex 2022
The lack of authority and funds to take quick action led to a formula shortage in the US that required hands-on intervention by the Biden administration, which even used military planes to rapidly – and expensively – ship the product from other countries in Operation Fly Formula.

In the independent report, the expert panel argues the agency lacks resources, to which the FDA commissioner of food and drugs answered that “America’s food supply is as safe as it has ever been and experts from the program have contributed to ensuring availability of nutritious and safe food options.”

“That said, over the past several years, the program has been stressed by the increasing diversity and complexity of the nation’s food systems and supply chain, the ongoing impacts associated with climate change and rapid advances in the science underlying many foods we eat today,” he continues.

Other organizations have also flagged that there is a major problem brewing.

“America faces a hunger and nutrition crisis unlike any this country has seen in generations. Today 14 million children are missing meals on a regular basis – a statistic that’s five times worse than before the Covid-19 pandemic,” says the Rockefeller Foundation.

After the internal review and the independent report, the FDA will provide a new update to the public by late January 2023 and additional public updates – including the planned leadership structure and any changes to critical internal processes and procedures – by February 2023.