You are in : All News > Intermittent-fasting study propels understanding of nutrition’s molecular-level impact on diseases

06 Jan 2023 --- As intermittent fasting grows in popularity, a new study has investigated how it affects the body on a molecular level and its impact on human organs. The results show that restricting the eating window impacts 22 regions of the body and the brain, with potential benefits for cancer, heart disease and hypertension.

While tested on mice following a high-calorie diet, the two groups were divided into a time-restricted eating window of nine hours or access to food at any time.

“We found a system-wide, molecular impact of time-restricted eating in mice. Our results open the door for looking more closely at how this nutritional intervention activates genes involved in specific diseases, such as cancer,” says Satchidananda Panda, professor, senior author and holder of the Rita and Richard Atkinson Chair at Salk.

Seven weeks
The study, published in Cell Metabolism, lasted for seven weeks and collected tissue from several organs, including different areas of the brain, the liver, stomach, lungs, heart, adrenal gland, the hypothalamus and different parts of the kidney and intestine. 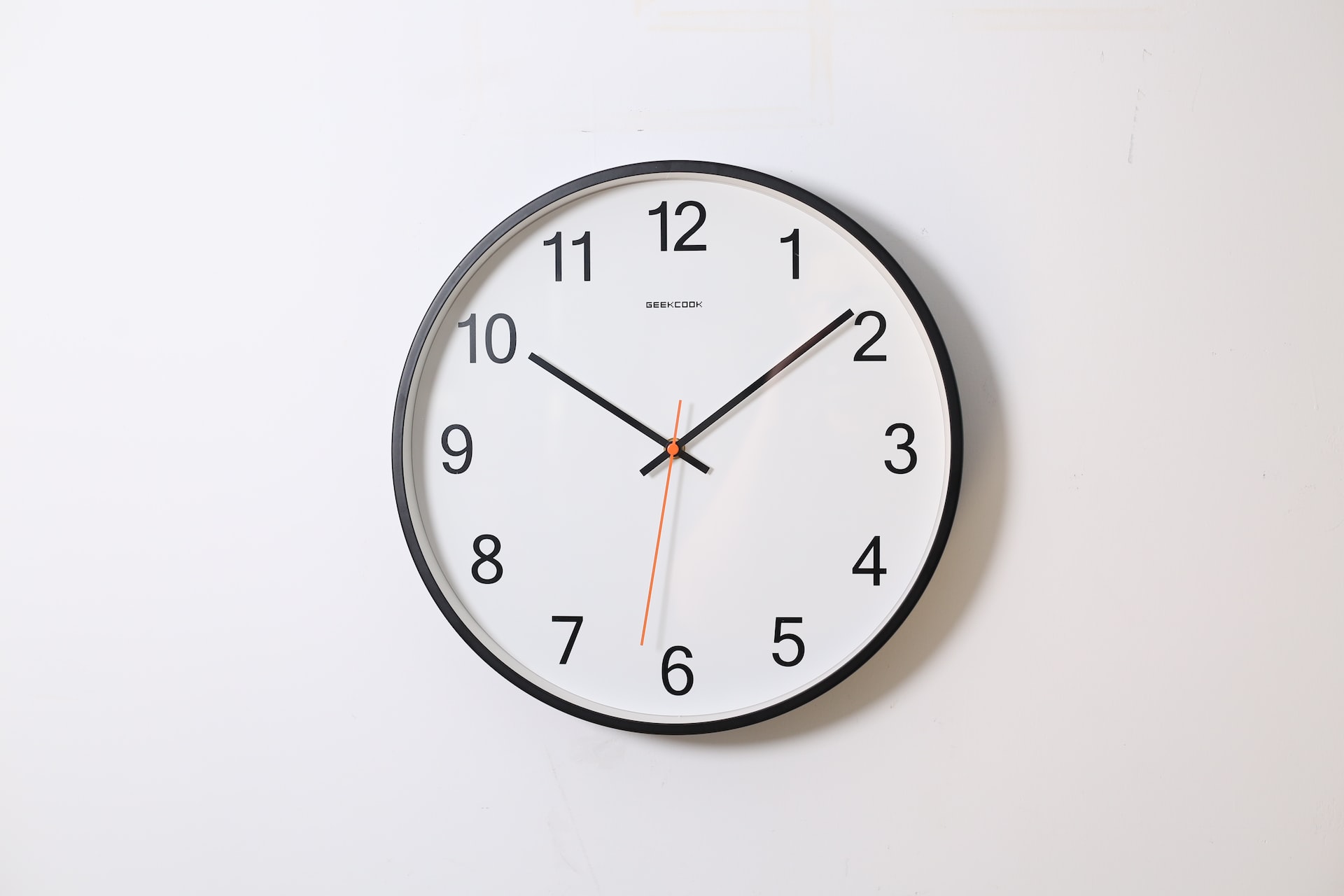 “By changing the timing of food, we were able to change the gene expression not just in the gut or in the liver, but also thousands of genes in the brain,” says Panda.

Approximately 40% of genes in the hypothalamus, adrenal gland and pancreas were affected. These organs impact hormonal regulation, coordinating functions in various body and brain parts.

The authors argue that the results offer guidelines that time-restricted eating may be beneficial for managing several diseases, as hormonal imbalance is implicated in stress disorders, diabetes and other diseases.

A recent study claimed that intermittent fasting might revert Type 2 diabetes, which caused skepticism among experts as to if it is caused by time-restricted eating or the fact that it causes weight loss.

The researchers say that the study opens a door for further research into how eating patterns disrupt our 24-hour biological clock, as not all professions follow a nine-to-five working schedule. Thus, the circadian rhythm may impact digestive diseases and cancers. 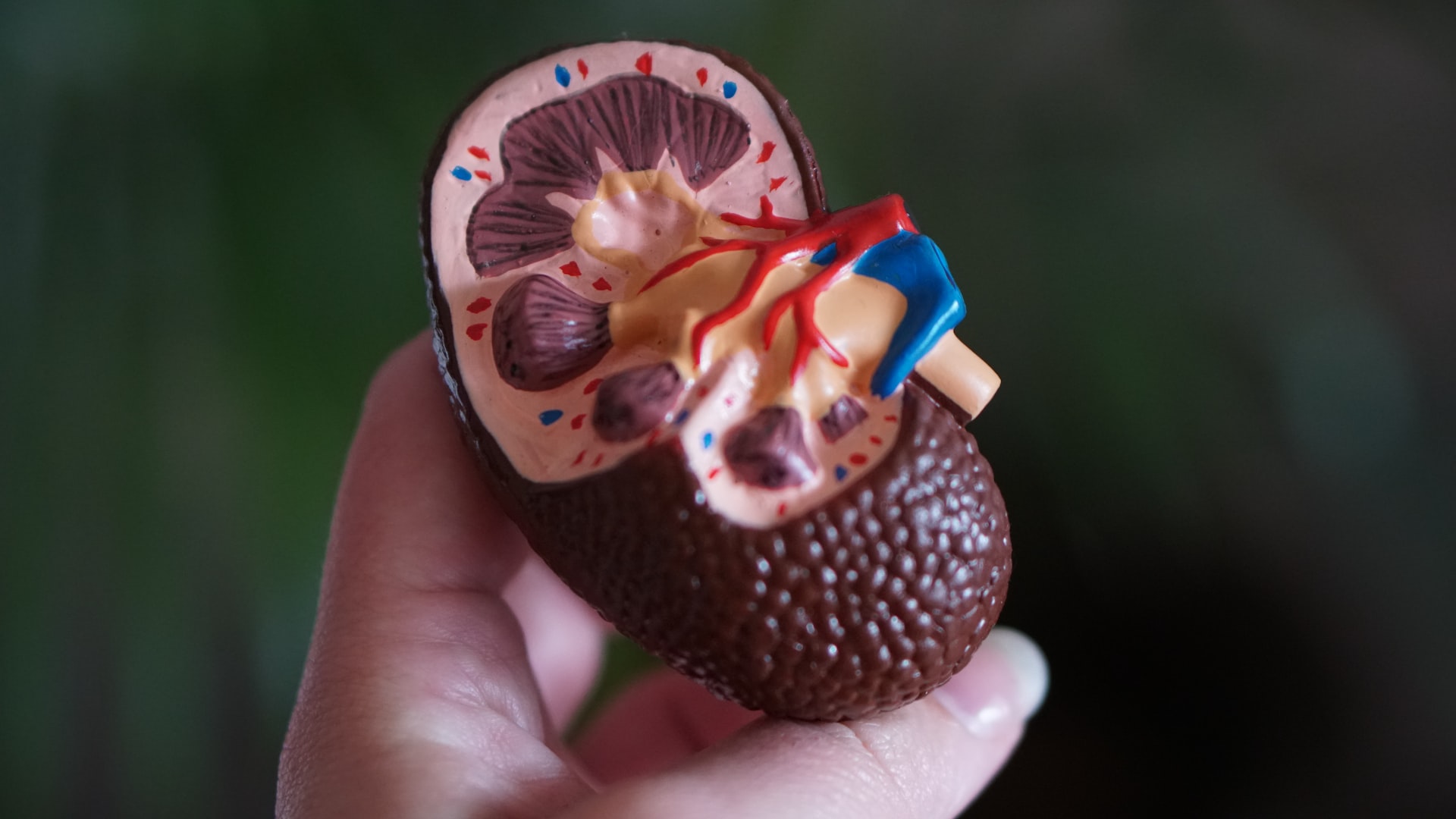 Panda has previously researched firefighters and time-restricted eating and found that it may improve their overall health and that intermittent fasting “aligned the circadian rhythms of multiple organs of the body.”

“Circadian rhythms are everywhere in every cell. We found that time-restricted eating synchronized the circadian rhythms to have two major waves: one during fasting and another just after eating. We suspect this allows the body to coordinate different processes,” Panda notes.

Future steps for the scientists are to explore how intermittent fasting affects specific conditions or systems such as atherosclerosis – hardening of the arteries leading to stroke and heart disease – and chronic kidney disease.

Intermittent fasting has also been explored as a driver for eating disorders and psychopathology among adolescents. A Canadian study recently underscored patterns of dietary lifestyle changes and eating disorders across genders, although most consistently for women.

Is intermittent fasting a cure for Type 2 diabetes? Skepticism from experts as a new study says it might

A China-based study states that intermittent fasting may hold the power to reverse Type 2 diabetes. Published in the Journal of Clinical Endocrinology & Metabolism,... Read More

Keto or fasting may be beneficial for stress resilience in muscle stem cells, study reveals

Muscle stem cells have proven to be more resilient to stress when fasting or following a ketogenic diet, a mouse study published in Cell Metabolism reveals. In the... Read More