You are in : All News > Exercise better habits: Labeling foods with activity needed to burn calories linked to healthier choices 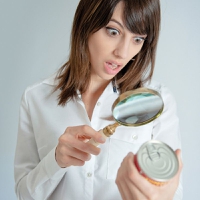 11 Dec 2019 --- Physical activity calorie equivalent (PACE) food labeling may promote healthier food choices, according to research from Loughborough University, UK. The researchers analyzed 15 studies to compare the impact of PACE labels on calorie intake. They found that PACE labels reduced the number of calories consumed by the public by roughly kcal per meal, compared with other types of food labeling or no labeling. The findings may inform policy on the benefits of the PACE labeling, which could help curb total calorie intake.

The study findings are concurrent with a global effort to reduce obesity rates. In the UK alone, nearly a third (29 percent) of adults carried a dangerous amount of weight in 2017, up from 26 percent the year before, according to statistics from the National Health Service (NHS). The health body recommends around 2,500 kcal for men and 2,000 kcal for women per day but many people currently consume more than this amount. 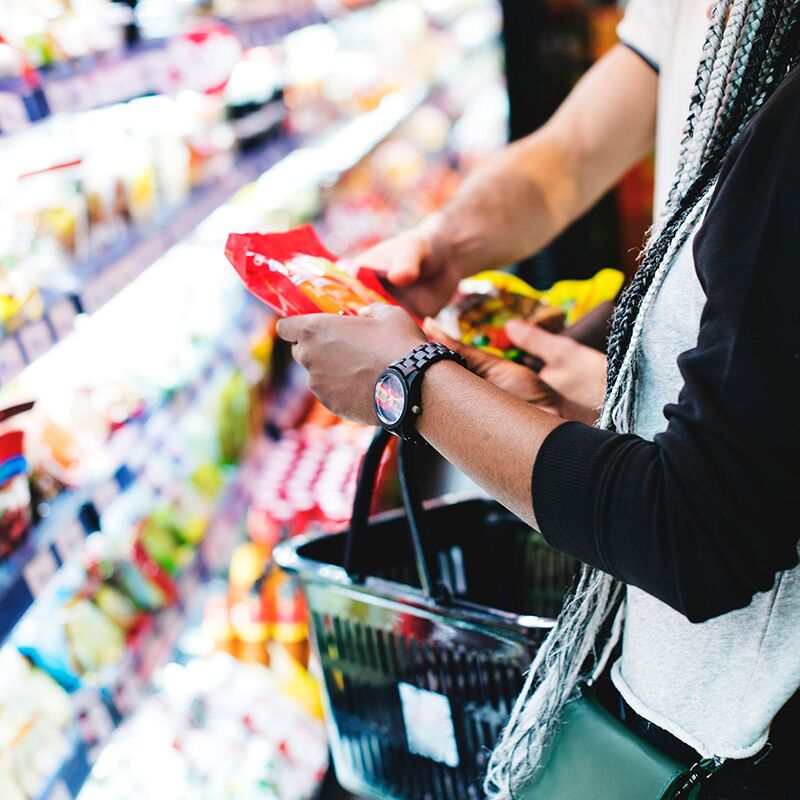 Click to EnlargePACE food labeling offers information on the amount of physical activity required to expend the number of kcal in food and beverages.To help tackle obesity and promote healthier eating habits, food label systems such as the Keyhole, Multiple Traffic Light and Nutri-Score have been introduced in several countries. The latest to join the Nutri-Score bandwagon is the Netherlands which plans to implement it by mid-2021. Nestlé also plans to roll out Nutri-Score on its products available in Austria, Belgium, France, Germany and Switzerland, starting in the first half of 2020. Cereal Partners Worldwide, the international breakfast venture between Nestlé and General Mills, will also implement Nutri-Score on its product packaging in the same countries.

Is PACE better than other food labels?
The new research notes that there is limited evidence that nutritional labeling on food and beverages changes eating behavior. PACE food labeling aims to provide the public with information about the amount of physical activity required to expend the number of kcal in food and beverages (i.e., the calories in this pizza requires 45 minutes of running to burn), to encourage healthier food choices, and as a result, reduce disease.

Published in the Journal of Epidemiology and Community Health, the report notes that when listing how much exercise is needed to burn off food and drink, calorie intake decreased by roughly 65 kcal per meal.

Assuming a person eats three meals and two snacks over 24 hours, the scientists predict PACE labeling could knock 200 kcal off a person’s daily intake as they are deterred by seeing the high caloric value.

The Royal Society for Public Health in the UK has called for PACE labeling to be implemented as Front-of-Pack (FoP) food labeling, but until now scientific evidence to support this was lacking. The new systematic review provides an up-to-date synthesis of the evidence regarding the effects of PACE food labeling. Moreover, it estimates its potential impact on the selection, purchase and consumption of food and drinks, to inform future implementation of PACE food labeling, the researchers conclude.

11 Feb 2021 --- Semaglutide as an obesity treatment has been submitted for US, UK and EU regulatory approval following the revelation that it can help people lose over 20 percent... Read More