You are in : All News > European Commission gives US$21M to Lebanon to combat rising food prices 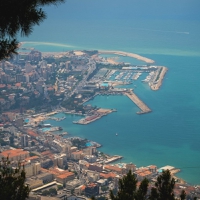 25 Apr 2022 --- In a bid to combat compounding crises in Lebanon currently facing malnutrition fears, the European Commission (EC) has allocated US$21 million in humanitarian aid to the Middle Eastern nation.

The contribution will go to vulnerable people and refugees to ensure food security in Lebanon, as the war in Ukraine is having ripple effects on food prices across the globe. Countries like Lebanon – dependent on Russian and Ukrainian wheat – are facing emergency nutrition shortages.

The EC’s aid will target communities with high food insecurity and healthcare access and will be delivered via United Nations (UN) agencies, nongovernmental and international organizations. According to ReliefWeb, half of children in Lebanon now require assistance due to food and healthcare shortages, putting them at risk of malnourishment. 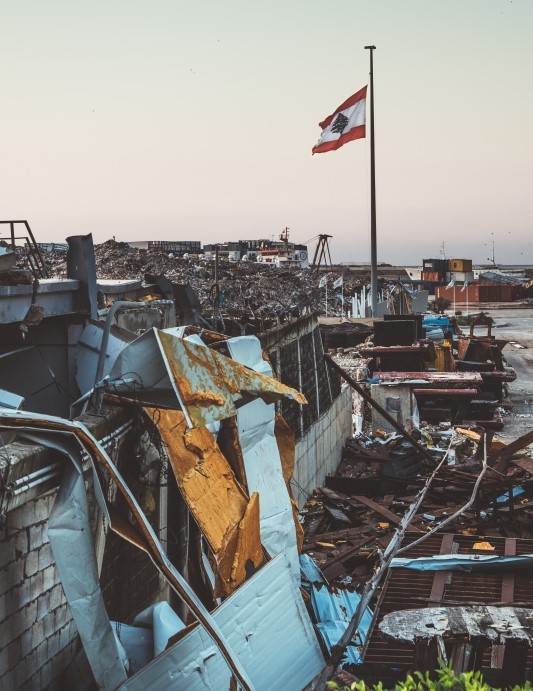 Back to back crises have taken a major toll on Lebanese food security (Credit: Jo Kassis).According to the UN, global food insecurity levels have been rising since before the escalation of the conflict in Ukraine.

Recently, the IMF was accused of double standards by requiring poor nations to adopt austerity measures in order to receive aid, while warning wealthier countries against similar measures.

Salam assures that the Lebanese government has no current plans to drop its bread subsidies, especially for flour, in order to obtain assistance. Such a move would immediately drive millions of in-need residents into a food emergency. However, he warns the subsidies, “cannot continue forever.”

Bleak harvest
Wheat and bread is vital to diets around the world. The incoming deficit will no-doubt require a shift in how governments combat malnutrition in their countries.

Prior to the war, Lebanon imported 60% of its wheat from Ukraine and a further 20% from Russia and Romania. However, in March, Human Rights Watch said that Ukraine forbade exports of grain and other foodstuffs to prevent a domestic crisis.

As NutritionInsight previously reported, Ukraine sits on the brink of a nutrition emergency.

With the planting season approaching as Ukrainian farmers flee fighting and infrastructure being destroyed by Russian shelling, 2022’s grain harvest will undoubtedly fall short of need. 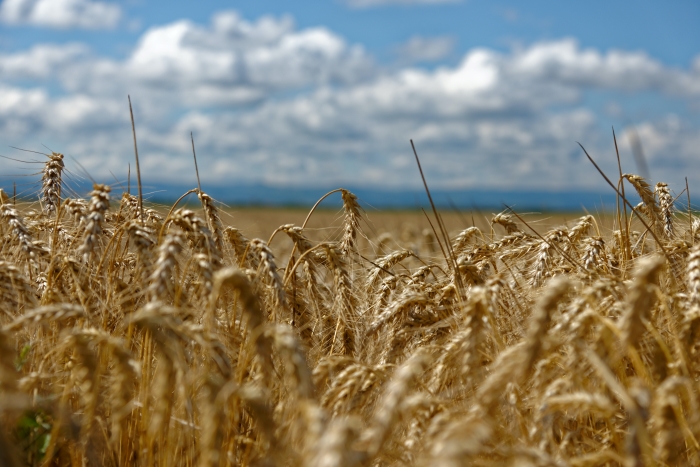 Beirut has warned of a coming wheat shortage amid Russia’s war on Ukraine (Credit: Nenad Delibos).

Janez Lenarčič, commissioner for crisis management at the EC says that back-to-back political, economic and financial crises have put millions of Lebanese residents in need of aid over the past two years.

“COVID-19 and the Beirut port explosion, have compounded the suffering of both vulnerable Lebanese people and Syrian refugees alike. Now, people in Lebanon are challenged by global food and fuel shocks resulting from Russia's invasion of Ukraine.”

Food crises are proliferating throughout the Middle East and Northern Africa, with countries like Tunisia who similarly import 60% of grain from Ukraine and Russia facing dire shortages.

In March, the UN warned of a global food system meltdown as the war in Ukraine rages on.

Recently, the Omani Investment Authority made a major investment in a mushroom mycelium company to ramp up food security amid global shortages.

World hunger rose significantly during the pandemic, destroying goals set by the United Nations in 2015. Food security experts assert that the only way to keep 8% of the... Read More

G7’s US$4.5B malnutrition action plan a “fraction of what is needed,” Oxfam flags

A decision by the G7 foreign ministers to spend US$4.5 billion in tackling malnutrition exacerbated by the ongoing war in Ukraine has failed to deliver what is actually... Read More

The global food import bill is projected to rise by US$51 billion from 2021, of which US$49 billion reflects higher prices, according to a new report released by... Read More

In light of World Hunger Day, DSM has pledged to reach 800 million people with improved nutrition, including fortified staples such as rice, edible oil, flour and public... Read More