You are in : All News > DuPont N&B reveals probiotics could boost sports performance

“Our gut bacteria play a key role in our overall health. It’s not surprising then that it would also play a role in determining our physical ability,” says lead author Dr. Maija Marttinen, a scientist at DuPont N&B.

“What is so exciting about this field of research is that with the growing number of published studies, we can delve deeper into the existing evidence and evaluate exactly what is happening in terms of gut bacteria and athletic performance,” she explains.

“The composition and metabolic activity of gut microbiota may aid in the digestion of dietary compounds and improve energy harvest during exercise, which could provide metabolic benefits for an athlete during high-intensity exercise and recovery,” the authors state.

The authors summarize that probiotics have strain-specific potential to reduce gastrointestinal and respiratory tract symptoms and infections, helping athletes to train and compete healthily.

In one study, cyclists training for more than 11 hours per week had a higher relative abundance of Prevotella spp. than those who trained less often.

Another study showed that the relative abundance of Veillonella spp. bacteria among marathon runners was significantly higher after the marathon, compared with the pre-exercise abundance.

“The functions of probiotics in enhancing performance, as direct ergogenic aids, require additional research that targets the mode of action that underlies their potential benefits,” the study reads.

“Furthermore, the relationships between physiological recovery processes and performance improvements should be established more clearly before further conclusions can be made regarding the ergogenic potential of probiotics.”

In one study, elite athletes supplementing with L. helveticus Lafti for 14 weeks reported a higher self-rated sense of vigor – defined as an individual’s necessary physical strength to perform – compared with the placebo group. There was no detected difference in the total mood disturbance scores between groups.

In another study, supplementation with B. longum 35,624 during a six-week intensive training period improved competitive swimmers’ cognitive functions. At the end of the training period, the probiotic group athletes reported more favorable sport recovery scores than those in the placebo group.

“Studies that have investigated the probiotic effects on biochemical and immune markers during the post-exercise recovery period have shown somewhat controversial results due to large variations in study designs, training protocols, analytical methods, athletic populations and investigated probiotic strains,” reads the study review.

The DuPont study notes that conclusions cannot be drawn regarding probiotics’ potential to improve recovery and attenuate exercise-induced physiological responses – which, in part, are necessary for training adaptations and performance enhancement. 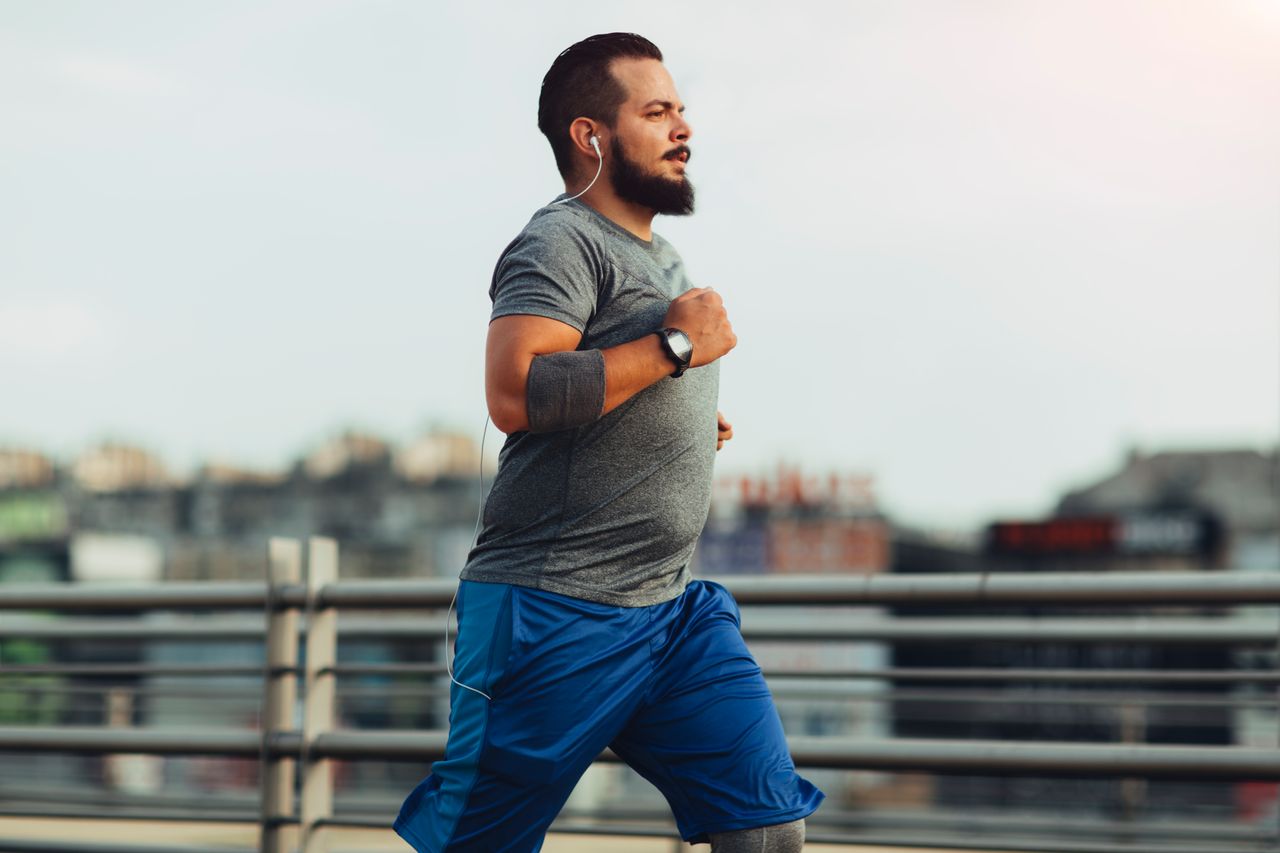 Click to Enlarge“We are always looking to analyze all the evidence of the benefits of probiotic supplementation,” says Maukonen.More research needed
The number of probiotic studies remains very low, with studies often including a low number of subjects. Additionally, a wide variety of questionnaires have been used to assess cognitive outcomes.

“We are always looking to conduct, gather and analyze all the evidence of the benefits of probiotic supplementation,” states Dr. Johanna Maukonen, R&D lead of global health and nutrition science at DuPont N&B.

“It’s important to continue to push for more high-quality clinical studies to uncover the roles gut microbiota and probiotics play in physical performance and the exact modes of actions behind their potential benefits,” she adds.

The company’s previous pushes for microbiome research were in the fields of chemotherapy side effects and next-generation probiotics. Also, DuPont’s Q3 financial report revealed favorable growth in its probiotics sector, which is expected to continue into the next year.

The potential for further health sector research continues as the nutrition industry yields probiotic innovations in the fields of heart health and cognitive function, on top of sports nutrition.

08 Apr 2021 --- Pendulum Therapeutics has raised US$54 million in its series C funding round for its products targeting the microbiome. This almost doubles the entirety of... Read More

07 Apr 2021 --- Deerland Probiotics & Enzymes’ probiotic Bacillus subtilis DE11 has attained a list of published health claims in relation to its inclusion as a food... Read More