You are in : All News > Dubai Future Foundation spotlights lab-grown meat as pivotal to environmental and human health

19 Oct 2022 --- The Dubai Future Foundation Forum has spotlighted the potential of lab-grown meat in overcoming environmental sustainability and food security crises. With technological innovations in meat cultivation advancing rapidly, cell-based nutrition might be the answer to improved health for people and the planet, futurists suggest.

The Dubai Future Forum is a two-day annual event hosted at the Museum of the Future, which brings the world’s top futurists together to address the globe’s most pressing issues.

“We live in a world that exists the way it does because of agriculture. But we will have 10 billion people on the planet by 2050. If we continue as we are now, we’re going to need 70% more arable land,” says Dr. Jamie Metzl, technology and healthcare futurist and founder of the global social movement OneSharedWorld.

“We do not have that amount, and a lot of arable lands are becoming less arable because of climate change. How can we wisely use biotechnology tools so people can live fulfilled, safe lives?”

Another topic brought to the forum’s attention this year was quantum computing – specifically, how it can be harnessed to cure diseases such as cancer, Alzheimer’s and Parkinson’s with the same ease as we now treat colds.

Grow meat, not animals
According to Metzl, 70 billion animals are slaughtered each year for food consumption and this number needs to decrease.

“If we are treating them like a means to an end of our nutrition, wouldn’t it be better to grow the meat instead of growing the animal? The first cell-cultured burger costs about US$330,000 and now you can get one for about US$10.” 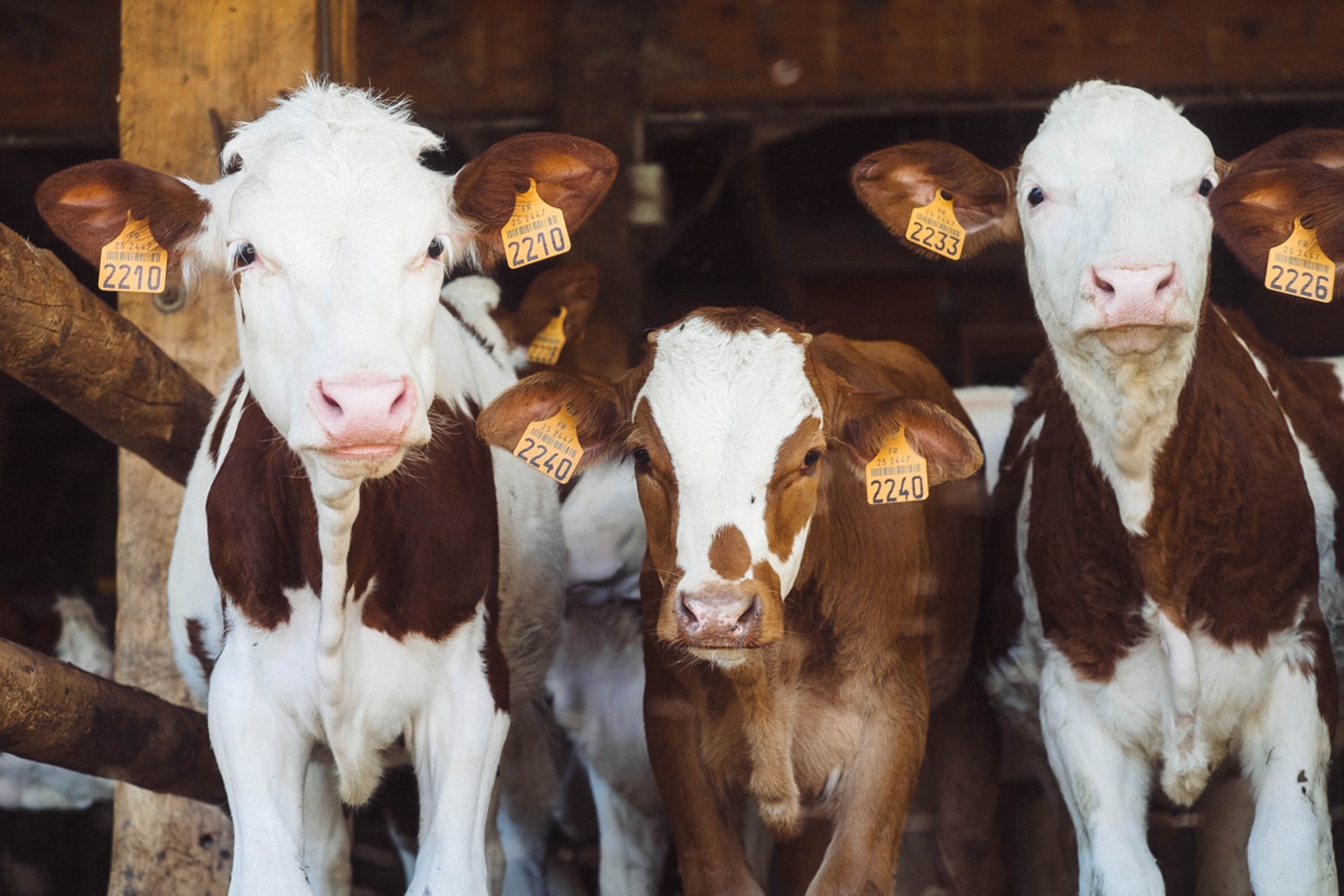 Metzl highlights that 70 billion animals are slaughtered each year for food.

Last year, Webb participated in a podcast by Marketplace, where she spoke about tech and the future of lab-grown meat.

“Synthetic biology is a relatively new field of science. A lot is happening in engineering or editing biological code. Pretty soon, we will be able to program living biological structures as if they are tiny computers,” she envisaged.

“A chicken patty was produced in a bioreactor using the actual cells of a chicken, that over a short amount of time turned into a chicken patty with the same molecular structure and tasted the same but didn’t require any natural resources.”

Webb added that synthetic biology is on a long horizontal trajectory. “But I would argue that it’s the most important technology of the twenty-first century,” she says.

Integrating technology
A “super-convergence of technology” is “being unleashed and manifested in super-enabling technologies,” continues Metzl.

“The determinant of whether we have a better or a worse story is not technology – it is us. We need to not just imagine the kind of future we would like to inhabit but roll up our sleeves and do the hard work to build it.” 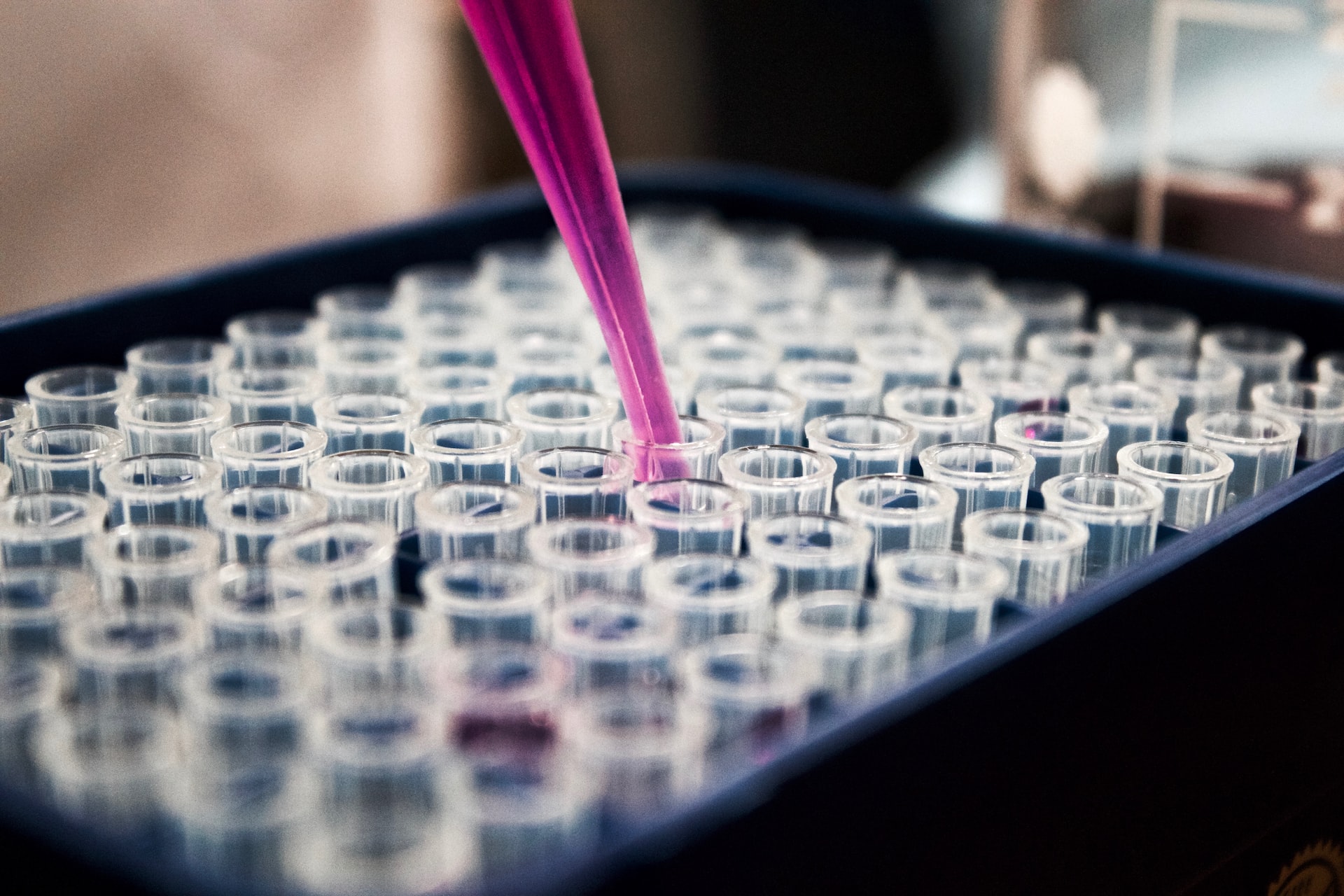 Webb argues that synthetic biology is the most important tech of the twenty-first century.

The same concerns have been echoed recently by researchers. As depleted agricultural conditions threaten to increase food insecurity, a new food system is a priority to tackle the global malnutrition crisis, they argue.

In Japan, Thailand, Singapore, South Korea and the US, a recent report highlighted consumer interest in cultivated and plant-based seafood. The first four countries are big consumers of seafood while also regional hubs for food-tech innovation.

“The Dutch were the first to patent cultivated meat in the 90s, and since then, we kind of lost this head start, mainly because of conservatism in the government. This means the tech isn’t supported anymore, which is why D66 (political party) is motivated to get regulations applied differently,” Tjeer de Groot, Dutch parliament member, told us.

To yeast and beyond? Scientists explore 3D printing for astronaut nutrition and sustainable food systems

Researchers from Macquarie University, Sydney, Australia, are looking into ways of creating a nutritious food system with three components: a 3D printer, yeast and... Read More

Using its patented nanotechnology, Capsoil Food Tech has developed a unique, water-soluble vitamin D powder which is touted as “unlike anything else on the... Read More