You are in : All News > Climate change floods threaten Africa’s food systems as researchers call for intervention

18 Oct 2022 --- A new study has provided evidence that flooding could affect food security for more than 5.6 million people in Africa amid an increase in global floods linked to climate change. Published in Proceedings of the National Academy of Sciences, the study stresses the urgent need for action to prevent food system infrastructure from collapsing.

The study was conducted from 2009 to 2020 and included Nigeria, Niger, Kenya, Malawi, Mozambique and other countries across Western, Eastern and Southern Africa.

“In many flood events we assessed, there were substantial damages to infrastructure, croplands and livestock, which compromised food production and access, as well as water resources and sanitation also critical to food security,” says Connor Reed, lead author of the study.

“Our findings show that floods can impact food security immediately and in the months after the event.”

The results showed that flooding affects food security in localized and varied ways rather than entire countries. According to the researchers, this verifies the relationship between food insecurity and specific events’ impact on the accessibility, production and utilization of foods.

Understanding flood impacts
The study highlights the recent increases of floods and record rainfalls. Moreover, attention to climate change impacts from the affected populations has also increased, emphasizing the “urgency for a greater understanding of the magnitude of their destruction, particularly on populations’ food needs.” 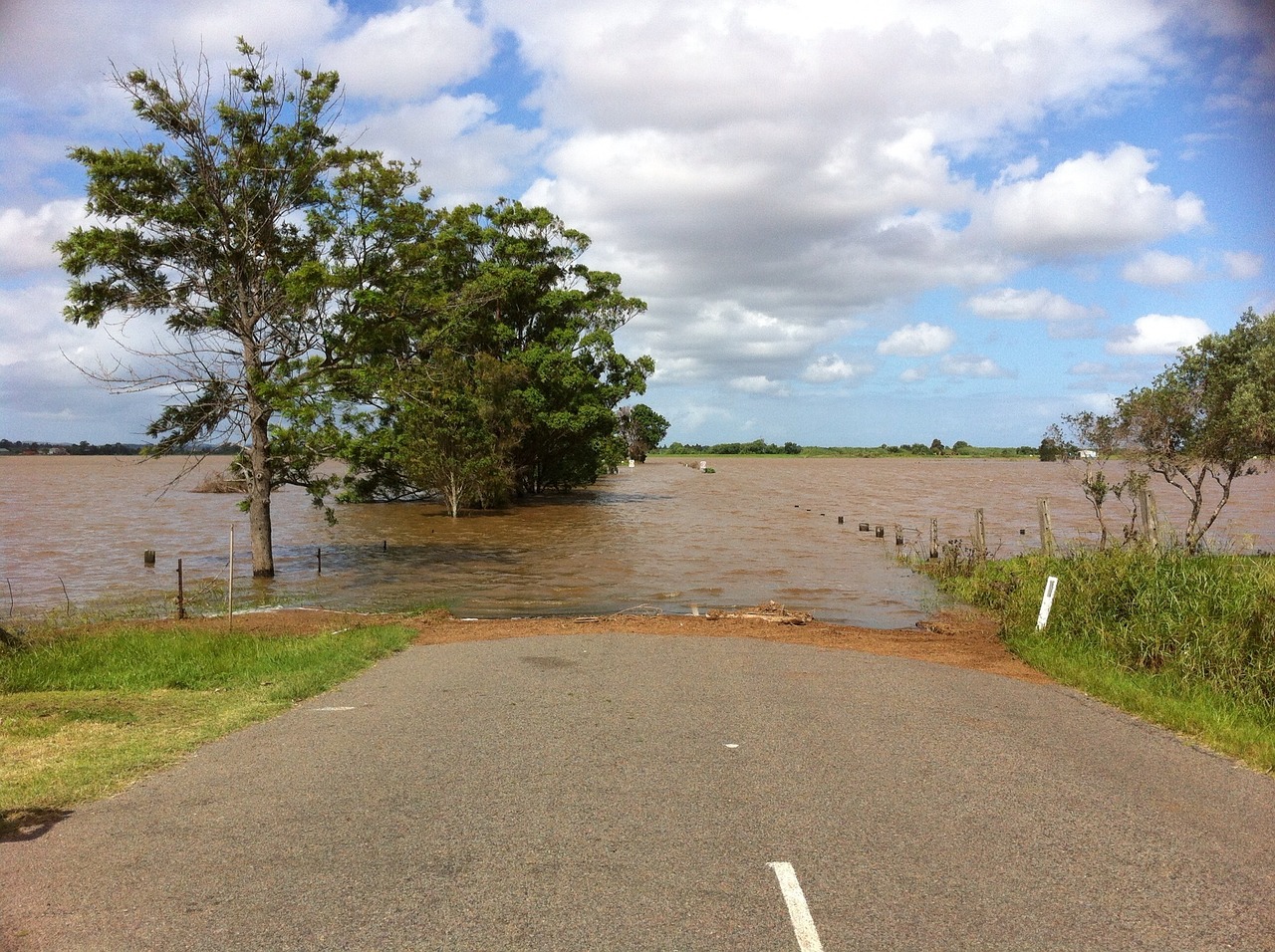 “With the outputs of this study, the humanitarian community is in a better position to decide what actions, including anticipatory, preparedness and response to prioritize – or deprioritize – in the areas we studied,” he details.

“This research illustrates how cross-disciplinary teams can generate exponential improvements in our understanding of societal problems,” says Jeffrey Mantz, a program director for the National Science Foundation.

Matz explains that it’s well-known that flooding has downstream impacts. Still, this study aims to clarify and quantify those impacts in ways that will benefit people and communities facing increasingly frequent severe weather events.

Exacerbating food insecurity
The study showed that 12% of those experiencing food insecurity had a detrimental increase resulting from floods between 2009-2020. Although, there were also some beneficial impacts depending on time and geographical location.

“In a given year, excess precipitation may immediately lead to floods that destroy crops in a localized area while also being associated with beneficial growing conditions that boost crop production on the country scale,” details Anderson.

Although benefits are pointed out, the researchers caution that positive effects from floods are not guaranteed. Additional and improved data collection is of high importance for climate adaptation planning.

“What we highlight in particular is that flooding has important but complicated impacts on food security at different times and spatial scales,” McDermid says. 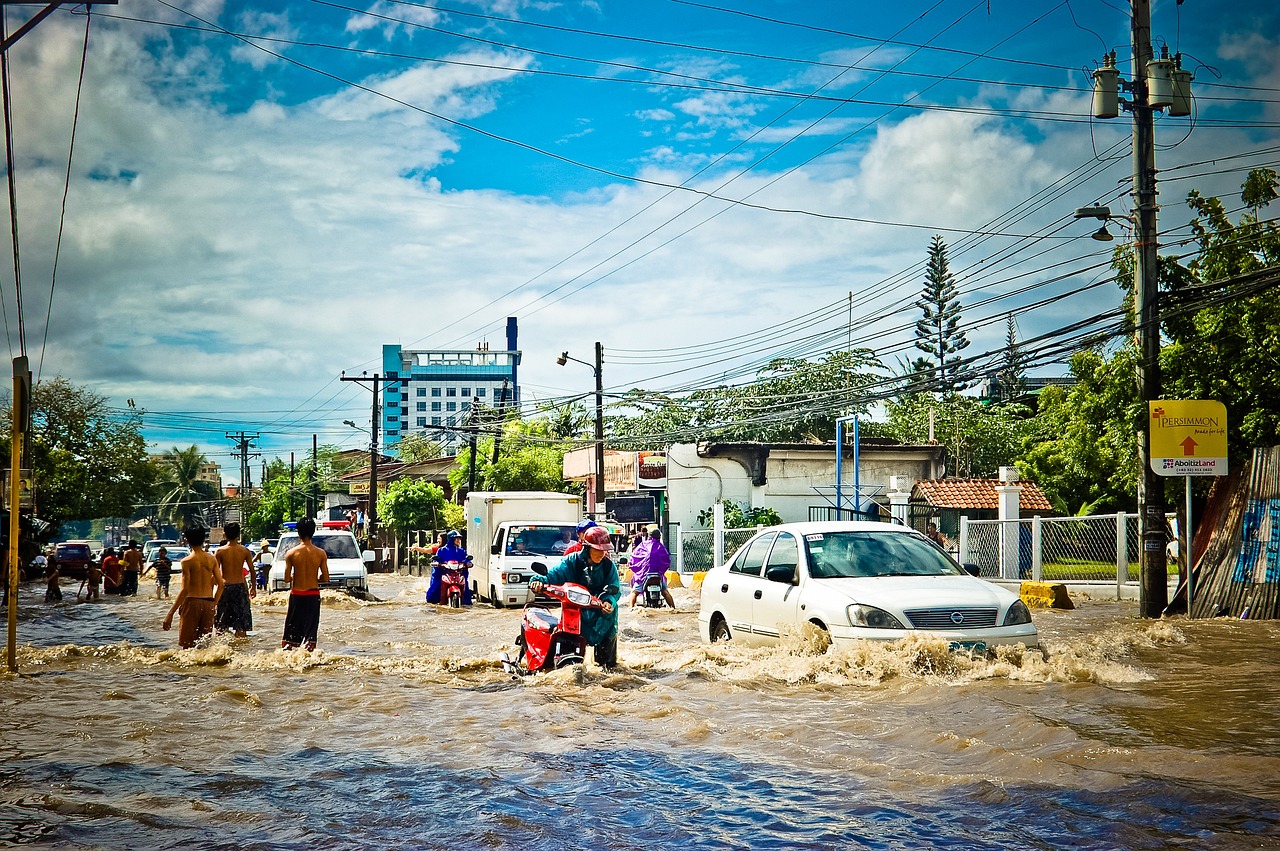 The researchers stress the need for more extensive data for improved climate adaptation.

“This is largely understudied globally and therefore not well understood. Improving knowledge of where, when, and to what extent floods affect food security is crucial, especially for decision-makers across flood-prone rural areas that contribute to regional and global food supplies.”

Meanwhile, floods in Bangladesh accelerated food insecurity and malnutrition domestically and affected countries across borders, such as Sri Lanka.

A recent study revealed the effects of climate change on child nutrition, as the rapid pace of extreme accelerated heat destroyed agriculture possibilities at a “historic level” for farmers. The research also emphasized that drought in the horn of Africa and recent macroeconomic uncertainties are putting eight million children at mortal risk of severe wasting.