You are in : All News > Dosage questions: Green tea supplements may pose health risks, EFSA warns 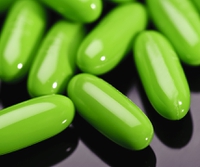 19 Apr 2018 --- When taken as food supplements, green tea catechin doses at or above 800mg/day may pose health concerns, according to the European Food Safety Authority (EFSA), which assessed the safety of green tea catechins from dietary sources, following concerns regarding their possible harmful effects on the liver. Catechins from green tea infusions and similar drinks are generally safe, the authority found, but certain supplements may be best avoided.

Catechins are substances naturally present in green tea, the most abundant of which is epigallocatechin gallate (EGCG). In its safety assessment, EFSA looked at possible links between the consumption of EGCG in green tea infusions and food supplements and liver damage.

Green tea is widely consumed for its purported health benefits, but there have also been reports in the EU and beyond of possible harmful effects. EFSA’s assessment of green tea catechins was triggered by concerns from Nordic countries following reported cases of liver damage possibly associated with the use of green tea products.

“After reviewing the evidence from the 38 intervention studies, which included data on effects of green tea extracts and infusions, EFSA’s Panel considered that exposure to green tea extracts at doses at or above 800mg EGCG/day for 4 months or longer are associated with elevations of the enzymes alanine aminotransferase (ALT) and aspartate aminotransferase (AST), biomarkers of liver toxicity, in a small percentage (usually less than 10 percent) of the population. EFSA’s Panel also noted that liver effects were more pronounced in subjects with high body mass index (BMI), which is an important finding as green tea extracts are used in food supplements for weight control,” an EFSA spokesperson tells NutritionInsight. 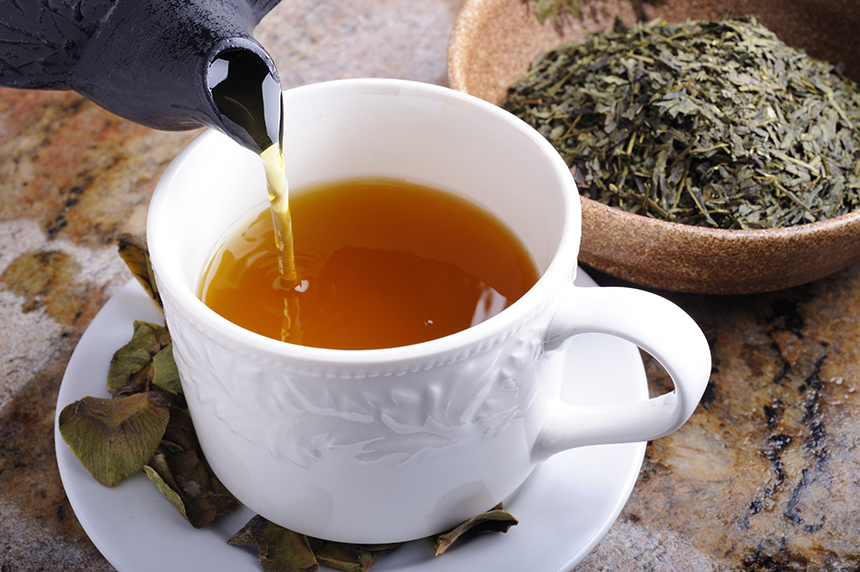 Click to EnlargeInfusions generally safe
For green tea infusions, EFSA’s experts concluded that there is generally no indication of liver damage even after high consumption, and that the few cases of liver damage reported in humans are likely due to rare and unpredictable reactions. Experts, therefore, considered catechins from green tea infusions brewed with hot water, and instant and ready-to-drink green tea beverages with similar catechin content, as generally safe.

For food supplements, EFSA’s experts concluded – on the basis of human studies conducted with volunteers under medical supervision – that doses of EGCG at 800mg/day may be associated with initial signs of liver damage.

While there was no indication of liver injury for doses below 800mg/day from green tea supplements, experts were unable to identify a safe dose based on available data, EFSA reports.

Generally intended for adults, food supplements containing green tea catechins provide a daily EGCG intake ranging from 5-1000mg. The average daily intake of EGCG resulting from the consumption of traditional green tea infusions ranges between 90 and 300mg, but may reach up to 866 mg in adults who consume large quantities of these drinks.

Catechins in green tea extracts used in food supplements may be more concentrated, or have a different composition and pattern of consumption compared to catechins from green tea infusions.
Tea infusions tend to be consumed together with food and spread throughout the day, while supplements, especially for slimming, are more likely to be taken in a fasting state and as a single daily dose.

Recommendations
To improve consumer protection, experts proposed clearer labeling of green tea products (in particular food supplements) regarding catechin content and their possible health risks. EFSA’s advice is now being forwarded to the European Commission, which will decide on the most appropriate risk management follow-up.

Green tea catechins have been linked to a number of health benefits. For example, a study published online in The Federation of American Societies for Experimental Biology (FASEB) Journal suggests that EGCG could alleviate high fat and high-fructose (HFFD)-induced insulin resistance and cognitive impairment.

11 May 2021 --- PLT Health Solutions’ ceramide-rich natural ingredient for dietary supplements and cosmetics, Ceratiq Phytoceramides, has been approved for sale in the... Read More