You are in : All News > Coffee before breakfast can impair the body’s sugar control, study finds 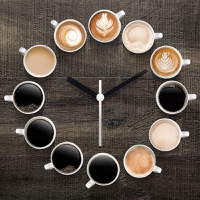 05 Oct 2020 --- Consuming strong black coffee to get that “wake up” hit in the morning before eating breakfast could impair control of blood sugar levels, according to a study from the Centre for Nutrition, Exercise & Metabolism at the University of Bath (UK).

“This study is important and has far-reaching health implications as, up until now, we have had limited knowledge about what this is doing to our bodies, in particular for our metabolic and blood sugar control,” says Professor James Betts, co-director of the Centre for Nutrition, Exercise and Metabolism at the University of Bath.

“Our blood sugar control is impaired when the first thing our bodies come into contact with is coffee, especially after a night of disrupted sleep. We might improve this by eating first and then drinking coffee later if we still feel the need. Knowing this can have important health benefits for everyone,” Betts says.

Although population-level surveys indicate that coffee may be linked to good health, past research has demonstrated that caffeine has the potential to cause insulin resistance.

This new study, therefore, reveals that the common remedy of drinking coffee after a bad night’s sleep may solve the problem of feeling sleepy but could create another by limiting the body’s ability to tolerate the sugar in breakfast. 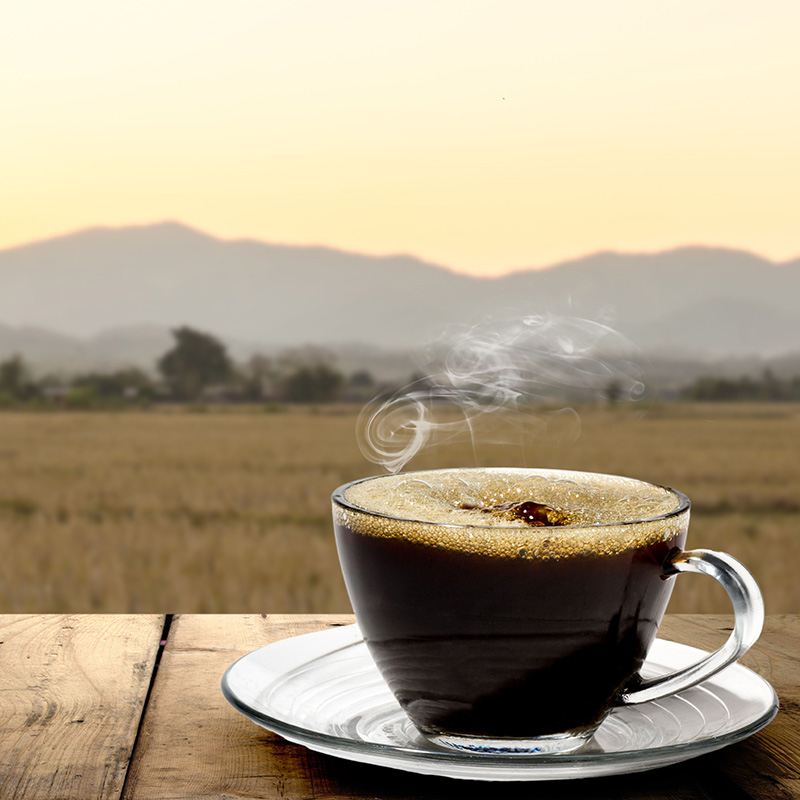 Relationship between broken sleep and coffee
The researchers note that strong black coffee consumed before breakfast increased the blood glucose response to breakfast by around 50 percent.

The research looked at the effect of broken sleep and morning coffee across a range of different metabolic markers and was published in the British Journal of Nutrition.

The scientists found that while one night of poor sleep has a limited impact on metabolism, drinking coffee as a way to perk you up from a slumber can have a negative effect on blood glucose (sugar) control.

Given the importance of keeping our blood sugar levels within a safe range to reduce the risk of conditions such as diabetes and heart disease, they say these results could have ‘far-reaching’ health implications especially considering the global popularity of coffee.

For their study, the physiologists at the University of Bath asked 29 healthy men and women to undergo three different overnight experiments in random order.

Three study conditions
In one condition, participants had a normal night’s sleep and were asked to consume a sugary drink on waking in the morning.

On another occasion, participants experienced a disrupted night’s sleep (where the researchers woke them every hour for five minutes) and then, upon waking, were given the same sugary drink.

In a third scenario, participants experienced the same sleep disruption (being woken throughout the night), but this time were first given a strong black coffee 30 minutes before consuming the sugary drink.

In each of these tests, blood samples from participants were taken following the glucose drink, which in energy content (calories) mirrored what might typically be consumed for breakfast. 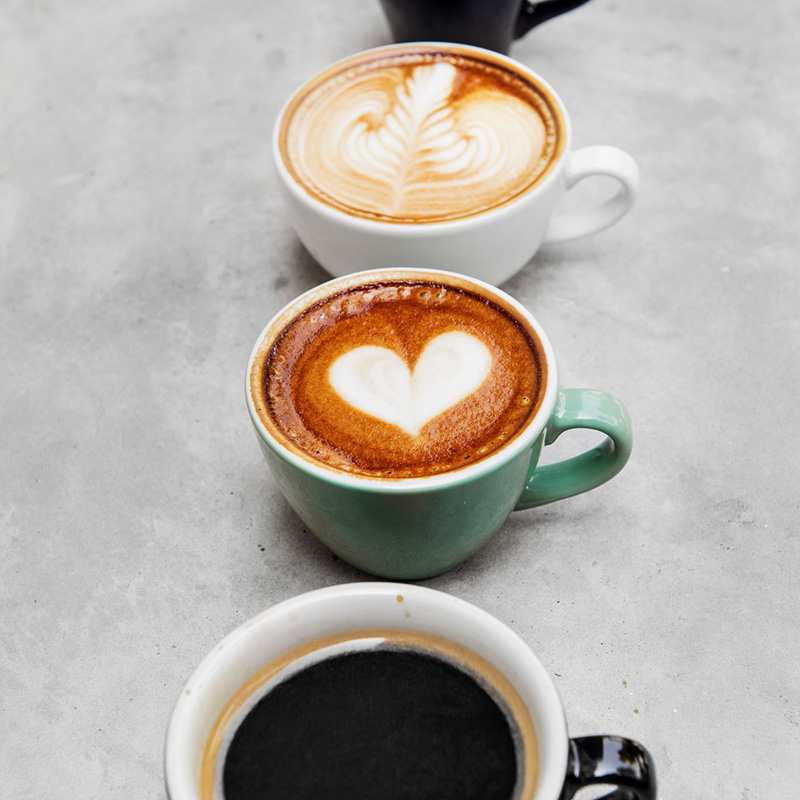 Click to Enlarge Blood sugar control is impaired when the first thing our bodies come into contact with is coffee, especially after a night of disrupted sleep.Their findings highlight that one night of disrupted sleep did not worsen participants’ blood glucose and insulin responses at breakfast when compared to a normal night’s sleep.

Sleep and metabolic health
Past research has suggested that losing many hours of sleep over one or multiple nights can have negative metabolic effects.

“These results show that one night of disrupted sleep alone did not worsen the participants’ blood glucose and insulin response to the sugary drink compared to a normal night of sleep, which will be reassuring to many of us,” says lead researcher, Harry Smith from the department for health at Bath.

“However, starting a day after a poor night’s sleep with a strong coffee did have a negative effect on glucose metabolism. As such, individuals should try to balance the potential, stimulating benefits of caffeinated coffee in the morning with the potential for higher blood glucose levels. It may be better to consume coffee following breakfast rather than before.”

Smith explains that there is a lot more to be learned about the effects of sleep on metabolism. This includes how much sleep disruption is necessary to impair metabolism and what some of the longer-term implications of this are, as well as how exercise, for instance, could help to counter some of this.

13 Jan 2021 --- A team of researchers at the National University of Singapore (NUS) have created plant-based tea and coffee products filled with live probiotics. The move... Read More

17 Dec 2020 --- UNICEF UK has launched a domestic emergency response to food poverty within the country for the first time in its 70-year history. Children in the Central... Read More

08 Dec 2020 --- Blood type is not associated with the effects of a plant-based diet on body weight, body fat, plasma lipid concentrations or glycemic control. This is according to... Read More

20 Nov 2020 --- Lumen is a handheld, portable device and app that measures users’ metabolism in real-time. The company is picking up momentum thanks to an entrance on the UK... Read More