You are in : All News > Brain candy: state of the nootropics space 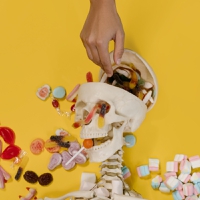 05 May 2022 --- From preferences that break stereotypes about gamer nutrition habits to mental support in a challenging modern society, nootropics delivered in formats exactly as consumers want them are here to stay.

Speaking to representatives from Mibelle Biochemistry, Pharmactive Biotech and Lubrizol Life Sciences, NutritionInsight delves into how the nootropic space has continued to develop in recent years.

Trusting tradition
According to a Pharmactive representative, trust in natural, traditional products which consumers find easier to understand is driving interest in traditional ingredients, many of which have nootropic properties.

“Maybe not nostalgia but trust. Generally speaking, traditional ingredients seem more trustable than the most innovative ones, hence consumers tend to prefer them as they are perceived as safer.”

“This is not dominant in every category and has many exceptions. Mental health is one of them.”Nootropic health candies are on the rise. (Credit: Olufeso)

“The challenge is that even though nootropics are very fashionable, consumers remain largely unfamiliar with them and more awareness efforts need to be done in this space,” says Gómez.

The Pharmactive spokesperson adds that science, research and storytelling can increase consumer trust in natural and nootropic ingredients: ”The key to boost consumer’s confidence through science is to effectively communicate to them about it, using accessible language and story-telling techniques to better educate them.”

This indicates that, while scientific studies are currently imperative to gain consumer confidence, dry statistics and evidence may not be enough to convince consumers, who may like to be taken on a journey through brand storytelling.

Storytelling has emerged as a marketing strategy to appeal to consumers using narratives over traditional advertising.

Caffeine is on its way out
Alice Olufeso, product manager of Food & Health at Mibelle Biochemistry says that, although fast-acting, the effects of caffeine-based nootropic products generally hit a high point too quickly for long-term relief.

“Many nootropic products on the market contain caffeine. Although it is an ingredient with strong benefits on mental fatigue, it has reached its peak after 20-30 minutes.”

She says that Mibelle’s SaraPEPP Nu, an ingredient-based off of Timut Pepper, has overcome this challenge:The COVID-19 global pandemic continues to drive consumer interest in cognitive health. (Credit: Gómez)

Olufeso notes that SaraPEPP Nu is also bioavailable, where many other products are not, “which makes it a strong nootropic.”

“Another strong difference to many products on the market is that chronic intake improved mental fatigue significantly. This means that gamers will be less tired not only during gaming but also see a reduction in mental fatigue when playing repetitively,” Olufeso says, commenting on the emerging category of gaming nutrition.

Market demands in a demanding society
According to the Pharmactive spokesperson, the rising interest in nootropics can be chalked up to an increasingly demanding society. “Here, nootropics are an excellent aid to keep with our stressful and exigent lifestyles.”

“They are gaining prominence because consumers continue demanding solutions for mental focus and performance in response to the highly-demanding society we live in.”

The Pharmactive representative highlights that the COVID-19 pandemic transformed the state of the diet and nutrition industry. In particular, it brought attention among consumers to mental wellness aids and the concept of nutrition as medicine.

“After the pandemic peak, consumers have increased awareness about their central role in taking action to care for their mental health, and food supplements offer a natural approach to help maintain it,” the spokesperson explains.

Gómez also observes demand for products focused on the prevention of cognitive decline has increased: 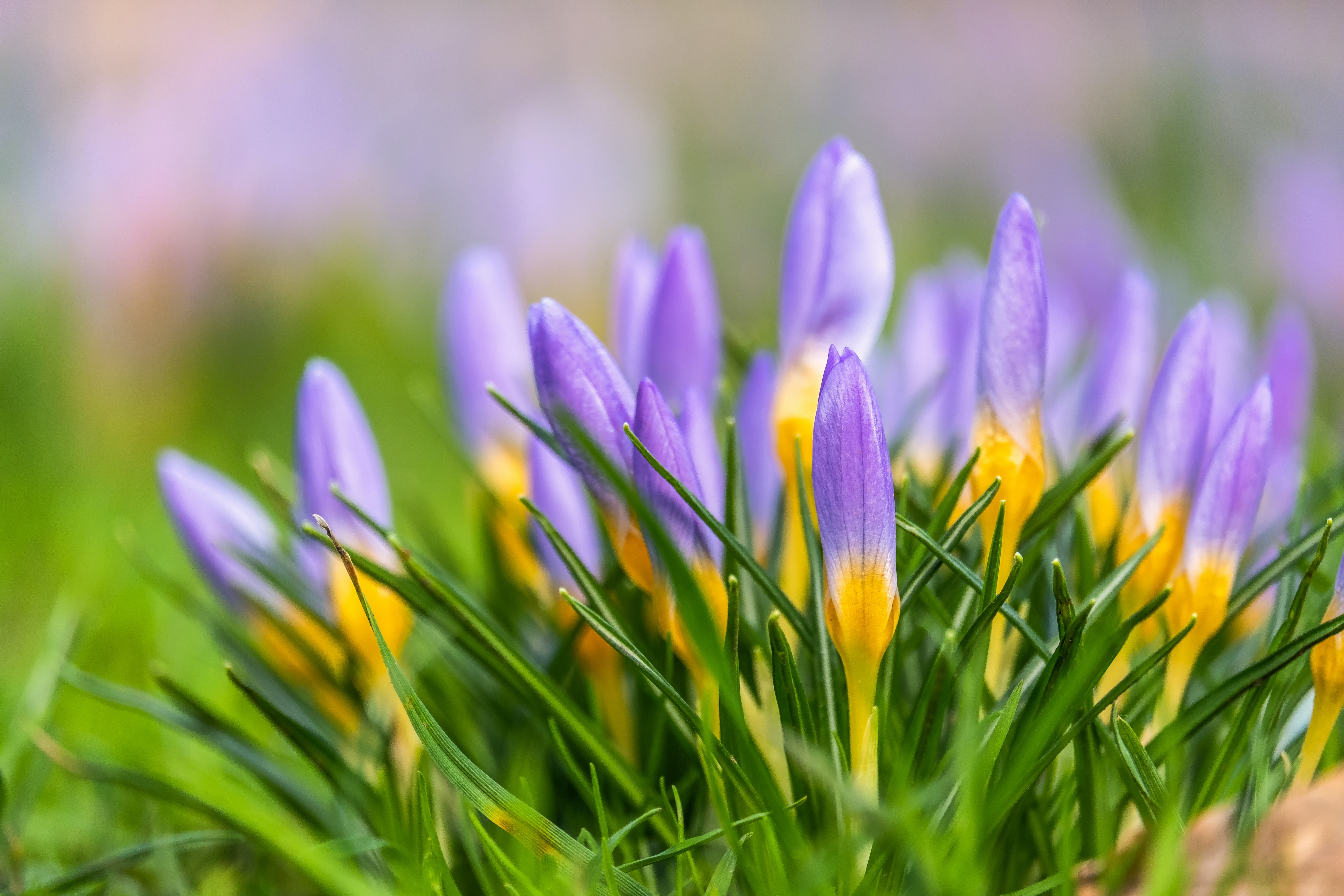 Saffron has emerged as a nootropic which can provide mental support for women of age. (Credit: Couleur)

Olufeso indicates that gamers are less likely to compromise on taste; they are perhaps instead looking for products identical to traditionally unhealthy snacks but with added health benefits and convenient delivery formats.

“When talking to gamers, they express that they want tasty products, allowing them an easy and convenient consumption. They rather prefer types of confectionery chewies or candies instead of drinks.”

In a break away from the stereotypical gamer who favors energy drinks, Olusefo says this is because gamers prefer smaller bite-size, easy-to-consume products over drinks. She notes healthy candies and chewables are a growing format on the market. 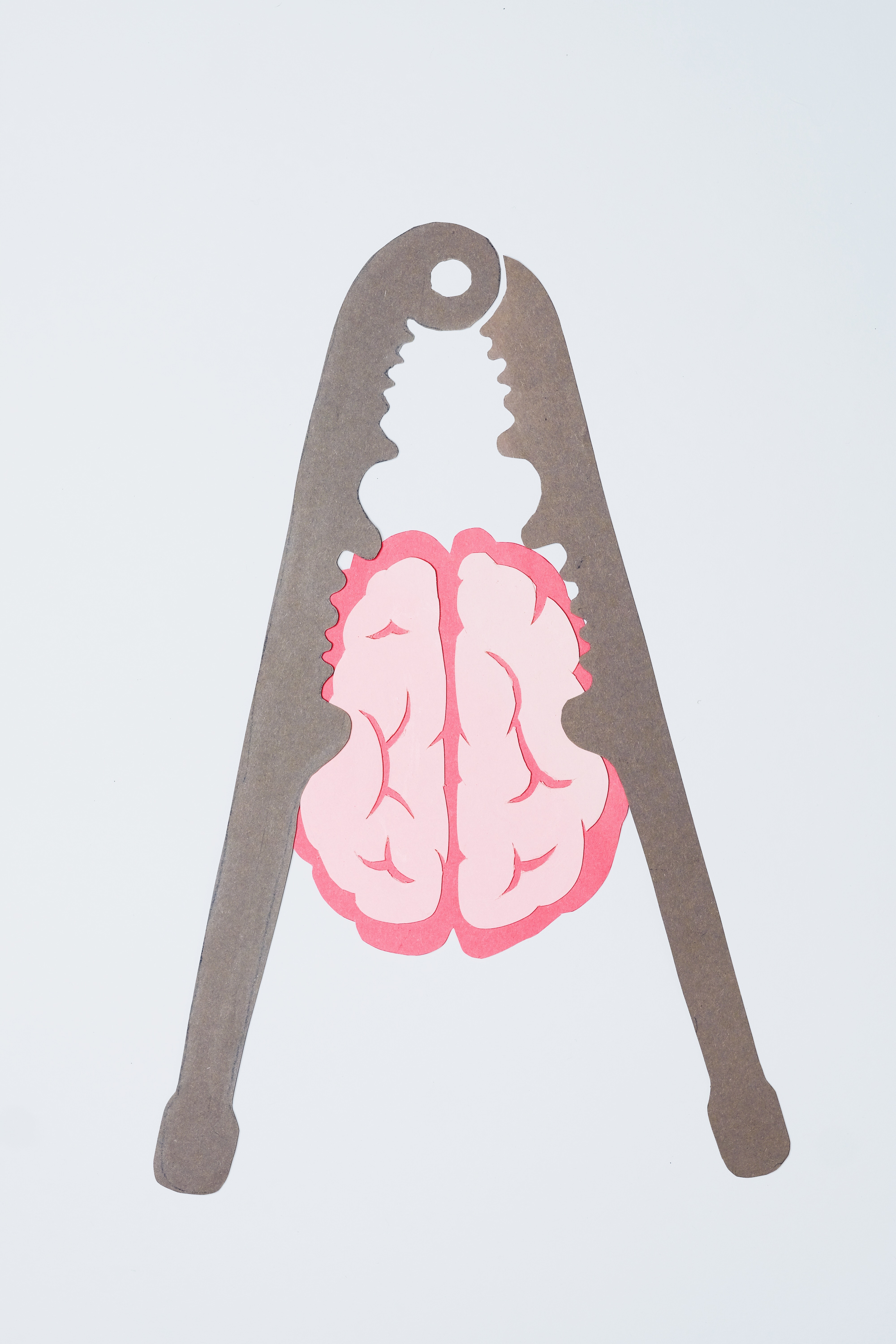 According to Gómez, nootropics are still growing on the market: “In several new product launches, we have seen an increasing use of nootropics to reinforce the natural and functional positionings of the products.”

“Other nootropic ingredients also include astaxanthin, a potent antioxidant found in algae and seafood that may offer some brain-protective activity, especially in the context of aging and Gotu kola, an important herb from the ancient tradition of ayurvedic medicine, reputed to improve multiple aspects of brain health and function, including memory, focus, mental energy, anxiety and sleep.”

Gómez adds that nootropic claims have been increasingly made across categories over the past year.

“What we found remarkable over the past year is that these new products can be seen across market categories, not only for functional food and dietary supplements. For example, we have seen sports nutrition and energy drink brands incorporating these ingredients to offer a more holistic, cognitive-focused quality in their product offering.”

Pharmactive Biotech Products, S.L.U., is an innovative biotechnology company that manufactures differentiated natural ingredients, supported by scientific evidence. Among our proprietary and botanical extracts portfolio, we offer affron®, a high-quality saffron extract for mood, stress, sleep, menopause & sports; ABG+® a unique Aged Black Garlic extract for cardiovascular health & Liboost®, damiana extract for sexual health. The company’s goal is to make a daily positive and significant impact on people’s health by offering premium botanical ingredients backed by scientific studies. As a result, Pharmactive is one of the most innovative, high-quality, and sustainable companies in the nutraceutical industry.

Our product portfolio includes Premium ingredients, Specialty ingredients, and a wide range of botanical extracts under the umbrella Delta+, and finished products for private label.

• Affron®, the most rewarded saffron extract for mood, stress, sleep, menopause, and sports.

DELTA+ a wide variety of botanical extracts and powders available upon demand.

PRIVATE LABEL, we offer finished product and exclusive formulas ready to launch to the market.

SternVitamin is unveiling micronutrient premixes that may promote cognitive performance and mental health. According to the company, they reduce the effects of stress... Read More