You are in : All News > Beneo eyes Indian market as 50% of consumers cite digestive health as a key purchasing driver 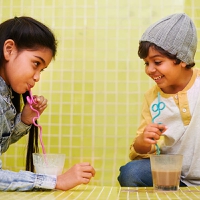 05 Oct 2020 --- A Beneo-commissioned survey has found that the leading purchasing driver for Indian consumers is digestive health, with 53 percent of respondents citing it as a key concern.

This is particularly true in relation to gut health’s link to various aspects of health such as immunity, daily energy levels, weight management and even mood.

“India is a major market for Beneo’s ingredients. With close to 40 million diabetics and 400 million overweight people in India, there is growing demand for healthier foods,” Thomas Schmidt, marketing director at Beneo, tells NutritionInsight.

“Many customers are looking for sugar replacement and ways to add nutritional benefits to their products,” Schmidt adds.

The company says this is especially significant, considering that 68 percent of the Indian consumers occasionally suffer from digestive issues such as gastrointestinal problems and constipation. This is potentially due to imbalanced diets, spicy food or contaminated food or water.

“The market for inulin from chicory root, for example, has doubled in the last two years. During COVID-19, customers have accelerated projects and launches in order to offer the benefits of inulin to their customers. As a proven prebiotic fiber, it promotes the growth of beneficial microbiota in our gut and thus helps to strengthen our inner defense system,” Schmidt notes. 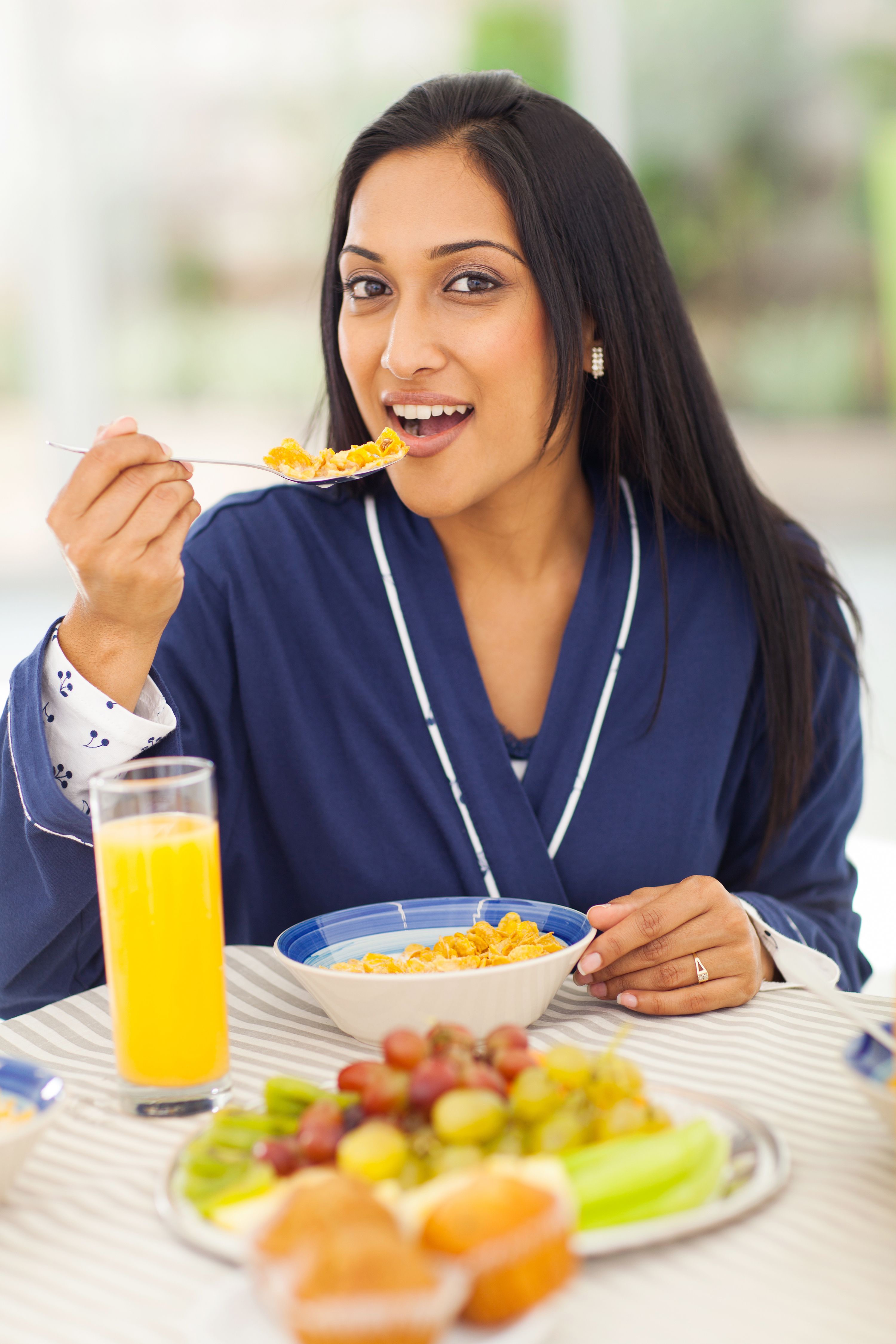 The survey found that 77 percent of Indian consumers are willing to pay a premium for F&B with a health benefit. There is a  steady rise in NPD with fiber-related claims, evidenced by a 9 percent average annual growth in F&B launches from 2015 and 2019. The top category is cereals, with 20 percent of launches in 2019 featuring a fiber-related claim, according to Innova Market Insights.

Digestive health in the spotlight
The Beneo research also found that two-thirds of Indian consumers are actively choosing foods that will improve their digestive health, such as vegetables and fruit (including fruit juices and smoothies), dairy and cereals.

In addition, the Beneo survey found that 77 percent of Indian consumers are willing to pay a premium for foods and drinks with a health benefit.

Food ingredients that have a “natural” messaging to it – such as chicory root fiber– were also found to be most appealing to six out of ten Indian consumers, and would greatly convince them to buy a new product.

Efforts to improve gut health
Over the past decade, the Indian middle class has grown with a rise in affluence and urbanization. Hectic lifestyles often associated with this have led to the rise of an “obesogenic” environment, characterized by easily available, high-palatable foods such as convenience foods and snacks with poor nutritional value, Beneo details.

These dietary changes are putting the country at higher risk for possibly deadly diseases such as obesity, diabetes, hypertension and cardiovascular disease, not just in urban areas, but in rural ones as well.

“While the Indian diet is generally rich in nutritious foods like grains and dairy, the impact of globalization, changing lifestyles and preference for fast and packaged foods have changed the way the nation eats,” notes Myriam Snaet, head of market intelligence and consumer insights at Beneo.

“With inulin and oligofructose being the only plant-based prebiotic fibers, Beneo’s portfolio is well suited to meet the Indian consumer demand for a healthy digestive system,” she supports.

According to Schmidt, Beneo has seen similar interest in other regions as well.

“Digestive health and inner well-being have been considered megatrends for years now. However, given the challenges faced by the COVID-19 pandemic, and the fact that digestive health is closely linked with inner defense and immunity, these important topics have been brought even further to the front of consumers’ minds,” he explains.

Reformulation strides
Indian consumers are already benefiting from the natural inclusion of foods that support digestive health, the company says.

In a country with a population of more than 1.3 billion people, the consumption of yogurt (or curd) is an important part of people’s everyday diet. It is typically consumed during or after meals as a way to enhance flavor and aid digestion.

In fact, 72 percent of Indian consumers said that fiber content in their yogurt is relevant to them, while 64 percent of them said they are more likely to pay extra for yogurt with digestive health claims.

Food manufacturers can cater to this growing demand for high fiber and natural food. For example, by using Beneo’s natural prebiotic fibers from chicory root, manufacturers can improve the nutritional profile of their products, and in turn, promote better gut health among consumers by increasing their fiber intake.

“More than 80 percent of consumers globally say they want to eat and drink more healthy as a result of COVID-19,” Schmidt claims.

Additionally, from a consumer perspective, topics such as immune health and staying fit and healthy are all front of mind at present and therefore, broader issues such as gut health and weight management are also of increased interest to them, he concludes.

Amid growing demands for prebiotics, Clasado Biosciences is extending its distribution agreement with CTC Group to solidify its position in the APAC area. With... Read More