You are in : All News > Amazentis eyes healthy aging and sports nutrition positionings for urolithin A following muscle endurance study 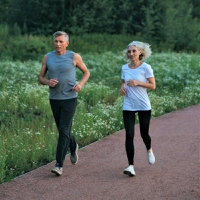 24 Jan 2022 --- Amazentis’ urolithin A supplement marketed as Mitopure has beneficial effects on muscle and mitochondrial health in elderly people. This is according to a study conducted on participants over the age of 65 that found the supplement may combat age-related decline in muscle activity.

Federico Luca, chief marketing officer for Amazentis, tells NutritionInsight: “We have shown that Mitopure can have a significant impact on the healthy aging population and are now expanding its application into other markets such as sports nutrition.”

Amazentis says the results are applicable to both active and sedentary consumers, with previous Amazentis research indicating the ingredient’s efficacy in young adults in addition to seniors.

Amazentis’ Mitopure supplement
The Mitopure urolithin A supplement is available to consumers in 500 mg doses as a pill, powder or protein-infused powder to mix into yogurt or smoothies. According to Luca, the company has plans to develop further products using the ingredient.

“We have an exciting pipeline of products in the works,” Luca says. 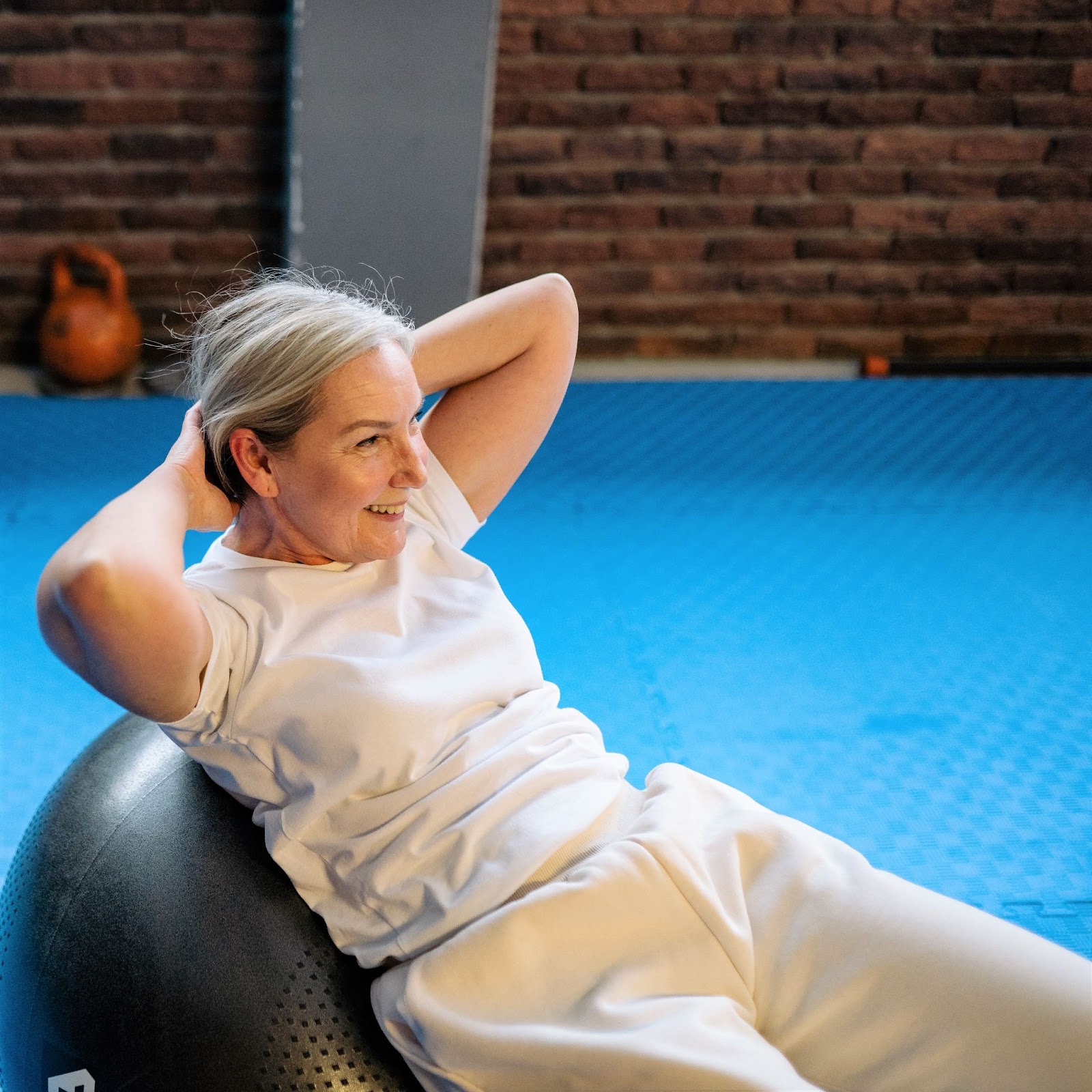 The majority of participants in the study were women (75%).Urolithin A is an organic compound found in pomegranates and berries. It is thought to play an important role in supporting mitophagy, which helps regenerate certain cells in the body. As humans age, the capacity for mitophagy is reduced, leading to poorer muscle quality and lower athletic endurance.

Researching urolithin A
The study was conducted on a pool of 66 adults over the age of 65, who were divided into an experimental group and a placebo group.

Each participant was judged prior to the start of the experiment to have a limited capacity to produce adenosine triphosphate (ATP). The chemical ATP is produced by the mitochondria and allows body and muscle cells to perform various important functions.

The researchers hypothesized that if urolithin A does support mitophagy and mitochondrial function, those taking the supplement would notice an improvement to their muscle function, and display a greater ATP output.

Participants were then instructed to take 1,000 mg of urolithin A or a placebo per day, over the course of four months. The study found that participants taking the supplement had significantly improved muscle endurance when performing various exercises, indicating urolithin A supports mitochondrial function.

David Marcinek, lead researcher for the study remarks: “Even though we did not observe any effect of the supplement in whole-body function, these results are still exciting because they 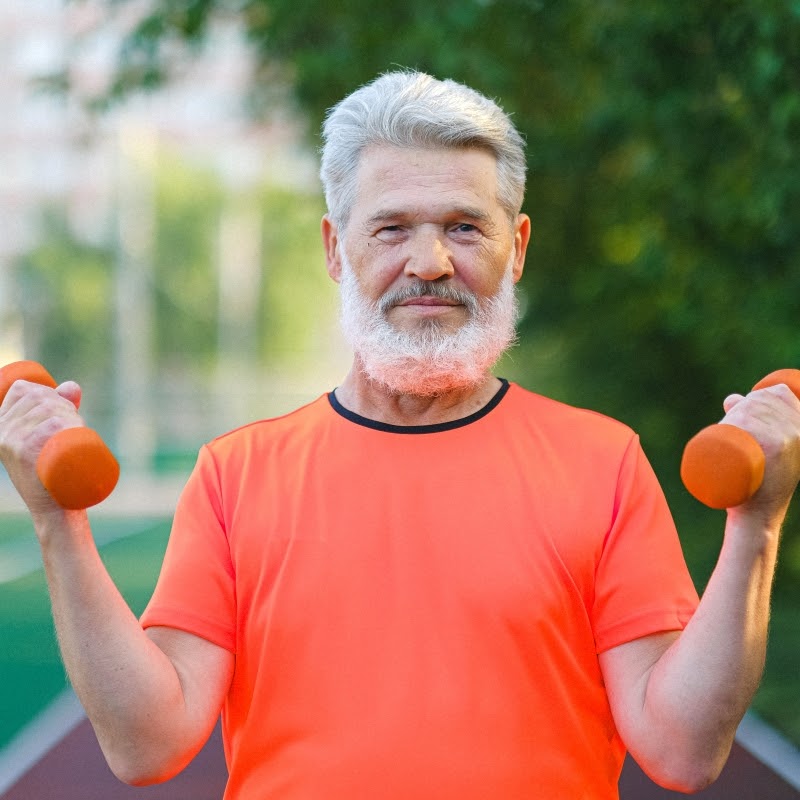 The older generation of consumers will become increasingly important in coming years. demonstrate that just taking a supplement for a short duration actually improved muscle endurance.”

Luca says Amazentis has conducted previous research on its supplement and that the company has at least two ongoing clinical studies of the ingredient. These studies include research into urolithin A’s effects on young, athletic consumers aged 18-40, and research into detecting the levels of urolithin A in long-term users.

Growing elderly consumer demographic
According to the World Bank, the global population of those aged 65-and-older is growing rapidly in high-income countries. This is the result of medical advancements and improving living standards. Nowadays, people in these places are living longer and having fewer children, resulting in an increasing population age.

If living standards continue to increase globally, this is unlikely to change. In fact, this trend will only intensify over the coming years. According to Innova Market Insights, this demographic is very focused on maintaining their health in old age. This has intensified throughout the pandemic, with 68% of elderly consumers stating they are concerned with their health.

Across the world, consumers are getting older, and companies like Amazentis are incorporating this health-conscious demographics’ desires and interests in marketing and product development.