You are in : All News > Awareness of MFGM’s importance in infant nutrition is growing among mothers and mothers-to-be, industry survey finds

Awareness of MFGM’s importance in infant nutrition is growing among mothers and mothers-to-be, industry survey finds

China was identified as the country with the highest awareness percentage, at roughly 30 percent

29 May 2019 --- A new Arla Foods Ingredients (AFI) endorsed survey of 5,500 pregnant women and mothers across seven countries has shown that as many as 20 percent were already aware of the importance of the milk fat globule membrane (MFGM) in infant nutrition. Awareness was highest in China, with 28 percent of respondents having heard of MFGM. Furthermore, 43 percent of Chinese mothers who were aware of MFGM said they would prefer to buy an infant formula that contains it. The findings “offer an excellent opportunity for formula companies to achieve differentiation and an early mover advantage,” says Manel Romeu Bellés, Industry Marketing Manager at AFI.

As the understanding of infant development grows, parent-consumers seek products that are safe and with a rich nutritional profile. MFGM is found naturally in breast milk and is comprised of phospholipids, glycolipids, proteins and glycoproteins and ingredients made from whey have been introduced into the infant nutrition category.

Previous research has shown that parents and parents-to-be are aware of MFGM’s potential in infant nutrition, and as such, the ingredient is increasingly gaining popularity. Where breastfeeding is not possible, infants are still able to benefit from the key components of MFGM in their diet, helping to close the gap further between breast milk and formula.

“Standard infant formulas have either low concentrations, or completely lack, the biologically important building blocks that are present in dairy fat,” Bellés tells NutritionInsight. “One of the compositional gaps in infant formula is found in the fat used for infant formula production. Since the middle of the 20th century, milk fat has progressively been replaced by vegetable oils, yet ideally, both fat sources should be present.” 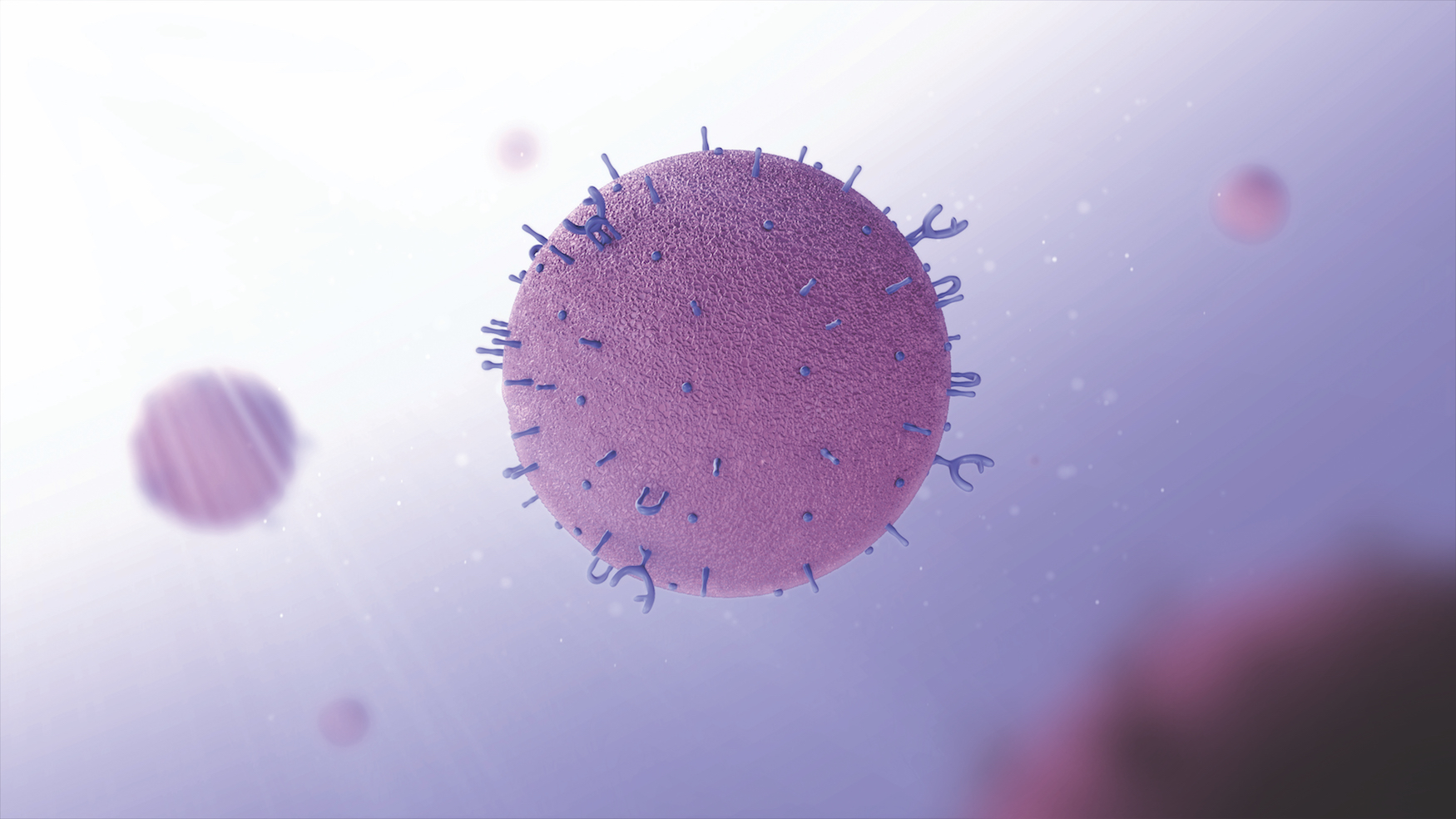 Click to EnlargeResponding to the need for nutritious infant formula, AFI offers a milk fat globule membrane (MFGM) ingredient to support infant nutrition. The product, coined Lacprodan MFGM-10 was the first MFGM ingredient launched for the global infant formula market, according to AFI. Rich in bioactive components and offering high phospholipid content, it is supported by a long history of use and is backed by comprehensive clinical documentation, the company says. Moreover, several double-blind, randomized clinical trials have shown it to be both well-tolerated and safe.

According to Bellés, human milk is a complex liquid composed of macronutrients such as lactose, protein and fat. The milk fat globule membrane (MFGM) surrounding the milk fat represents only about 2-6 percent of the total fat globule.

“Breastfeeding delivers optimal infant nutrition, but where this isn’t possible the aim is to produce a formula that comes as close as possible to mother’s milk,” says Bellés. “Lacprodan MFGM-10 helps formula manufacturers towards this goal with a nutritious ingredient that is clinically documented for efficacy and which registers high levels of awareness among mothers and mothers-to-be.”

“It is a whey protein concentrate rich in phospholipids, gangliosides, MFGM proteins, cholesterol, sialic acid, lgG and lactoferrin,” Bellés notes. “During the development of Lacprodan MFGM-10, Arla Foods Ingredients went to great lengths to preserve the bioactive components, by avoiding excessive heat treatments and concentrating the MFGM components only via mild membrane filtration. It requires about 3-4 times as much raw material to produce Lacprodan MFGM-10, as it does to produce a standard whey protein concentrate.”

The product is also suitable to be added to complementary foods, toddler foods and maternal nutrition, in pouches, drinks, porridge, yogurt and bars.

Earlier this year, the company also launched an “optimized comfort,” whey-protein based concept for infant formula. The concept contains a blend of alpha-lactalbumin and whey protein hydrolysates which aims to reduce gastrointestinal discomfort problems in infants. Such discomfort is said to be one of the most common reasons for parents to switch between formulas.

19 Feb 2021 --- Despite COVID-19 headwinds, the pandemic did not slow Nestlé’s business down throughout 2020, a company spokesperson tells NutritionInsight, commenting... Read More

10 Feb 2021 --- US-based Evolve BioSystems has landed US$55 million for the commercialization of its “next generation of probiotic.” Called Evivo, the offering is... Read More