You are in : All News > Arla Foods Ingredients unveils milk fractionation tech for infant, sports and medical nutrition

These products can be formulated by selecting specific pure milk proteins such as casein and serum whey proteins.

AFI is already using the new technology to manufacture the organic Baby&Me brand for Arla Foods and expects to launch its first organic private label infant formula solutions based on the technology during 2022.

“The [milk fractionation] method has been in development for several years, and it has the potential to revolutionize targeted nutrition for vulnerable groups completely,” says Henrik Andersen, CEO of AFI.

The milk fractionation process is being pioneered for infant formula at AFI dairy in Videbaek, Denmark, to fulfill a growing demand for organic infant formula, a market estimated to increase by 14.1% in the next two years, according to the company.

Ensuring ingredient traceability
AFI details that separating milk’s different proteins from whey previously relied on cheese-making as whey is a by-product of this process.

“Now we are not reliant on [significant quantities of organic milk] and can significantly increase production and at the same time offer parents and guardians clarity of the origin of the organic infant milk formula because just a few Arla farms supply the milk to our factory in Videbaek.” 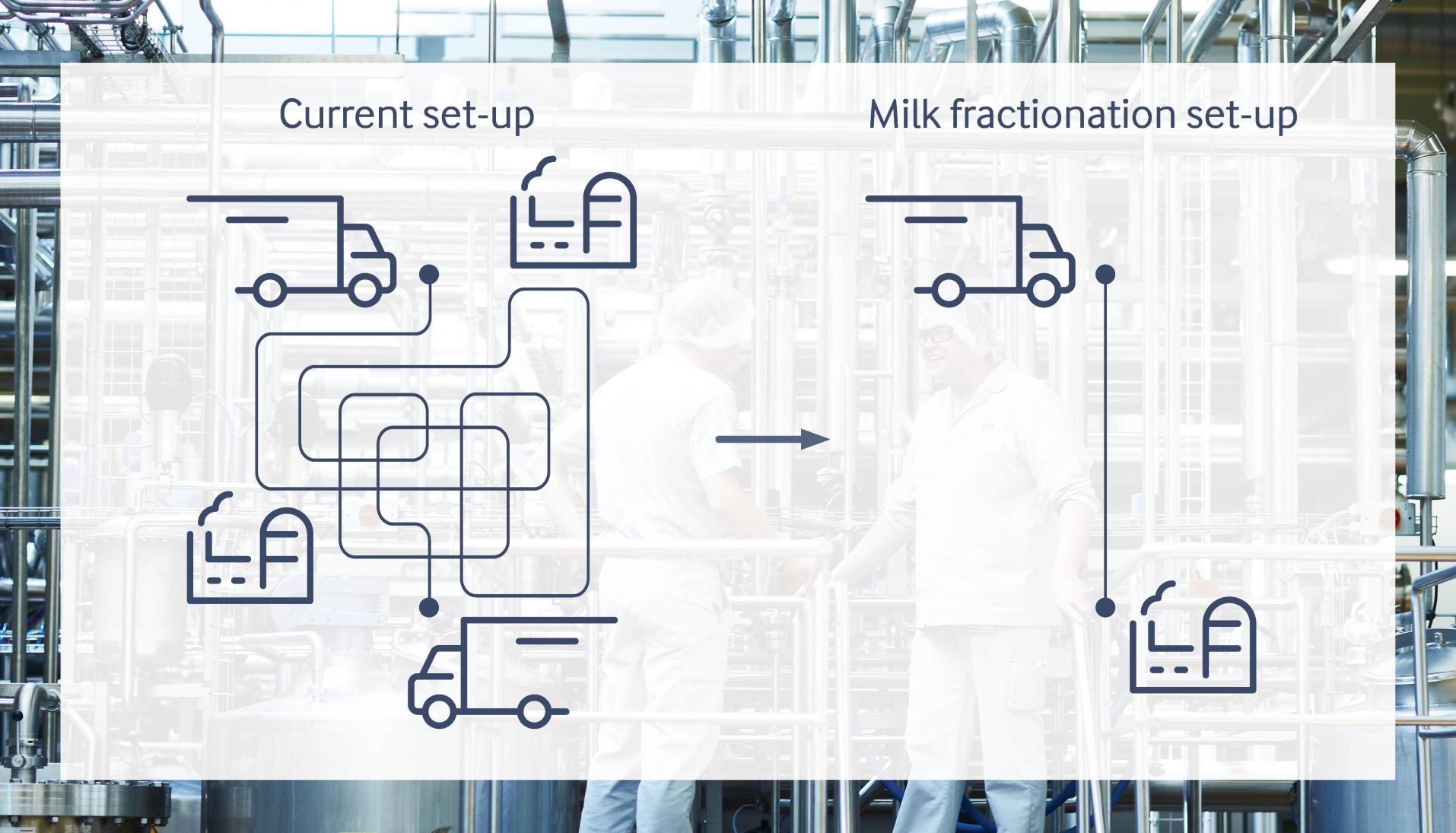 The company adds that enabling the development of specialized nutrient-specific foods opens up new opportunities in infant formula and sports while catering to other vulnerable groups such as the elderly and people with medical nutrition needs.

Infant formula producer Abbott is set to reopen its infant formula plant facility in Sturgis, Michigan, US, two weeks after receiving clearance from the US Food and Drug... Read More

US President Joe Biden has announced a series of measures in a bid to tackle the nationwide infant formula shortage, amid reports of “predatory behavior” in... Read More

The US Food and Drug Administration (FDA) is trying to ensure the availability of infant formula, as the country faces a nationwide shortage with parents scrambling to... Read More

The US Food and Drug Administration (FDA) does not object to the release of Abbott Nutrition’s previously recalled products, including Similac, Alimentum and... Read More

“Exploitative” formula milk marketing must come to a halt, WHO report flags

The infant formula industry is using every trick in the book to gain access to pregnant women and mothers, using marketing techniques which should have long been... Read More