You are in : All News > Arctic Nutrition explores herring roe oil shift from supplements to pharma 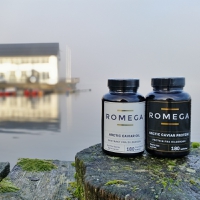 20 Aug 2020 --- Dietary supplement producer Arctic Nutrition is eyeing the pharmaceutical space following a grant from the European Innovation Council. The Norway-based specialists in marine ingredients is now developing a psoriasis treatment made from herring roe oil. Hogne Hallaråker, Founder and CSO of Arctic Nutrition, speaks to NutritionInsight about the primary differences between the nutraceutical and pharmaceutical realms, as well as the inspiration behind the switch.

Arctic Nutrition will continue to produce supplements together with the pharmaceutical product. “The nutritional product, Romega, has a different potency and also a lower daily dose. However, there is an overlap in processing the material with our own proprietary method. This method is basically the same in both solutions, but with different quality requirements,” Hallaråker continues.

“Pharmaceutical production needs to be done in a strict cGMP environment. Besides the regulatory environment, stringent protocols are needed to demonstrate efficacy and safety in each product. Also, the commercialization process is very different from the nutraceutical industry,” he explains. Additionally, while the company will now have the ability to label the products in detail toward a specific indication, there are large costs involved.

“For a small company, changing a product from being an off-the-shelf, dietary supplement to an effective, safe drug with all the extra requirements that entails, is a major undertaking,” affirms Knut Smerud, Clinical Development Advisor at Arctic Nutrition. 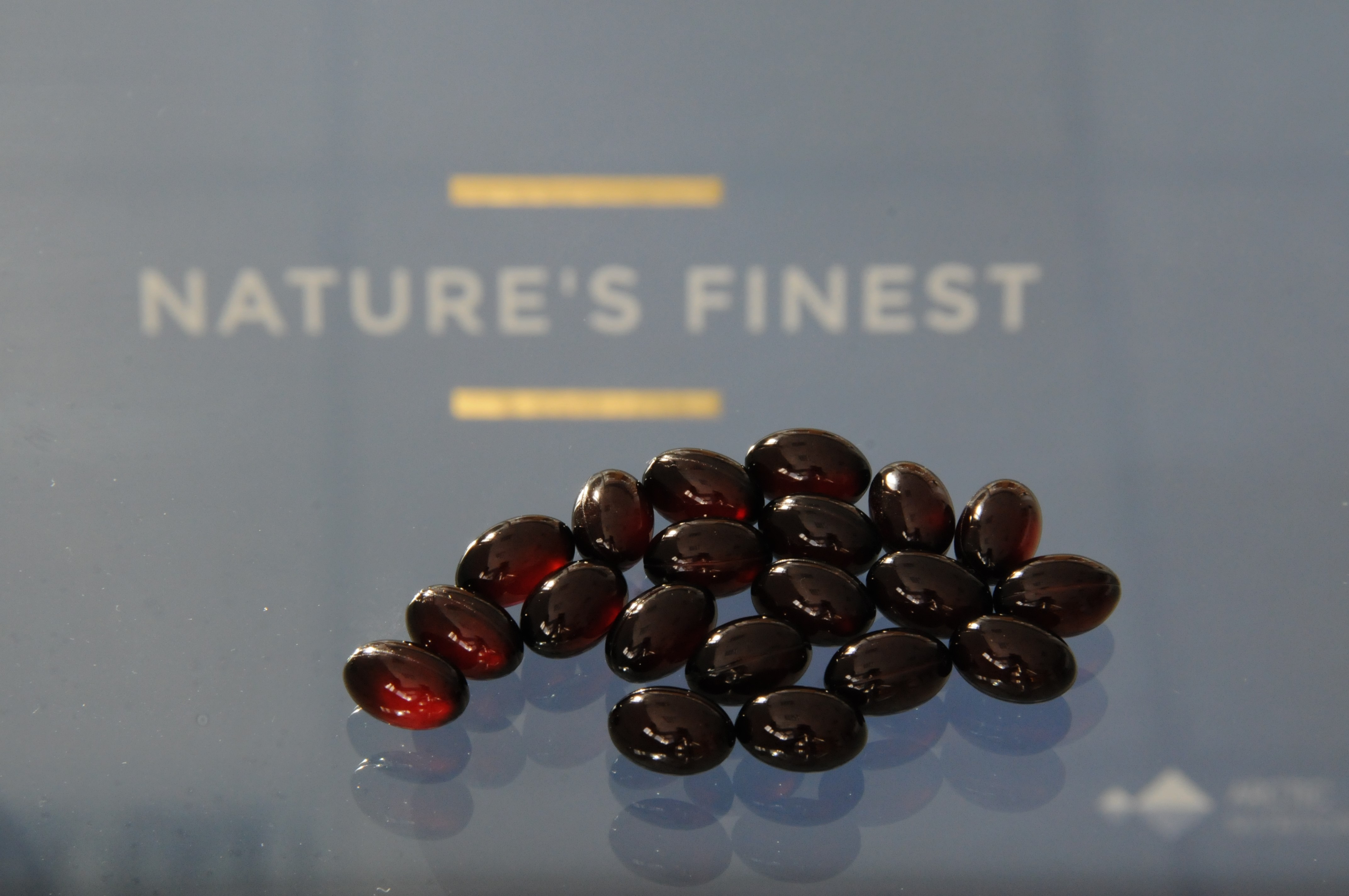 The commercialization of Psorax35 is earmarked for 2025.A long process
Initially, Hallaråker – who had been trying to breed halibut – had discovered that by adding herring roe to the feed, the rate of malformed fish went from 50 percent down to 5 percent. This led to the creation of herring roe oil dietary supplements in capsule form. Over the years, there had been anecdotal feedback from customers saying they felt their inflammation was reduced, whether it was arthritis, psoriasis or other conditions.

To further examine this, the company then sponsored a randomized, double-blind clinical trial from 2017 to 2018. In this trial, half of the 64 patients with psoriasis took a placebo and the other half herring roe oil – a more concentrated version of the supplement currently on sale. A statistically significant difference between the active ingredient group and the placebo group was found, giving steam to the creation of Psorax35, which is touted as the first and only oral treatment for mild-to-moderate psoriasis with positive effects on co-morbidities.

After a feasibility study called PsoraxPlan, the company is now planning to build a manufacturing plant in Ørsta, Norway.

“We would like to keep as much of the value chain as possible in Norway and as close as possible to the roe, which is harvested on the west coast,” adds Åge Nærdal, who is in charge of pharmaceutical development at Arctic Nutrition.

The commercialization of Psorax35 is now earmarked for 2025. While this is the company’s first pharmaceutical project, Hallaråker shares there is a pipeline of more products with other autoimmune indications.

The company notes that in order to reach the stage where a global licensing deal can be obtained with “big pharma” partners, it will have to attract expertise, several technical development partners and subcontractors, as well as a number of potential marketing partners. Additionally, mechanism of action theories are set to be investigated by measuring alterations in cytokine profiles and testing in a 3D psoriatic skin model.

Protecting medical and pharmaceutical solutions while driving up the environmental sustainability of packaging was a major theme at this year’s CPHI trade show in... Read More

Bioiberica is set to demonstrate innovations for a healthier life through its complete pharma-nutra ingredient portfolio at CPHI 2022 in Frankfurt, Germany (November... Read More