You are in : All News > Experts warn of oleandrin in fight against COVID-19 after Trump’s interest 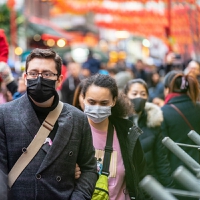 20 Aug 2020 --- Expert bodies are expressing alarm over a series of US media reports that US President Donald Trump could be eyeing oleandrin in connection to COVID-19. Oleandrin is a phytochemical found in the poisonous plant oleander and may prove “highly toxic, dangerous and life-threatening when ingested.” American Herbal Products Association (AHPA) and the American Botanical Council (ABC) have both released statements urging the public not to consume the phytochemical to address COVID-19.

“Oleandrin, as a purified pharmaceutical investigative drug product, has been researched for its potential applications in cancer treatment and as an antiviral agent by pharmaceutical drug-development company Phoenix Biotechnologies. Some of the studies in these areas have shown successful results in laboratory research, but it has not been tested in humans with COVID-19,” the ABC says. 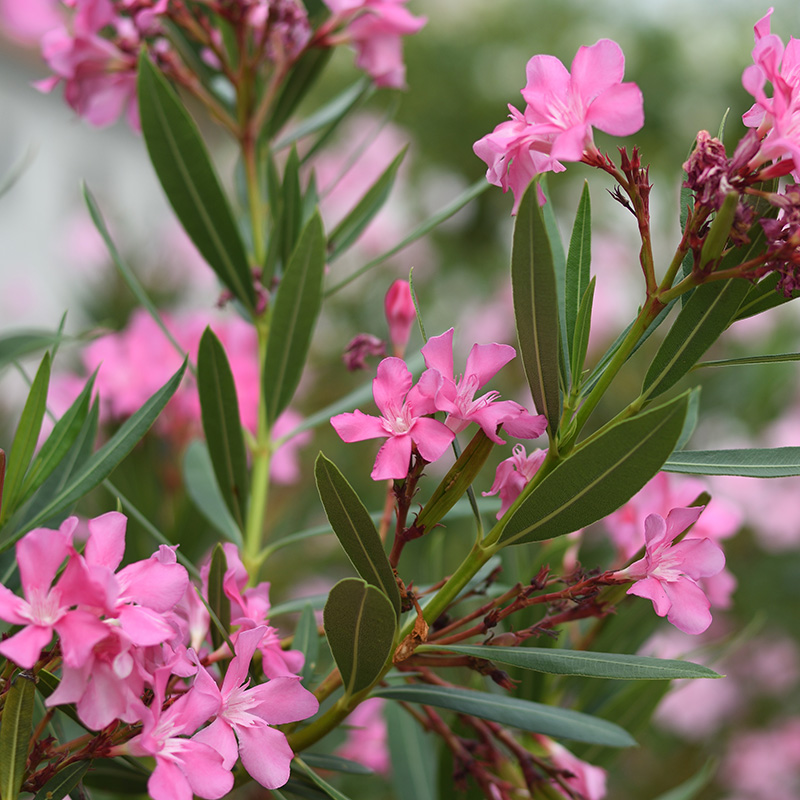 The news of oleandrin being put forward to treat COVID-19 instigated strong reactions from industry.The ABC says it does not know of any extracts or dietary supplement products sold in the US that contain oleander. Oleander plant parts and its extracts are not sufficiently safe to be sold in dietary supplements. There are some homeopathic drugs made from oleander, but these are diluted to the point where there are only minute amounts of molecules from oleander compounds left in the homeopathic dilution.

The ABC’s Founder and Executive Director Mark Blumenthal says: “We applaud appropriate scientific research into medicinal plants and fungi as sources of new medicines. We also acknowledge the very promising medical research conducted by Phoenix Biotechnologies and their oleandrin formulations.”

However, the ABC emphasizes the distinction between a scientifically studied, chemically-defined experimental new drug compound from a widely known poisonous plant and a simple home-made pill, tea, or extract made from the plant’s various parts. “With respect to oleander, all parts of the plant are highly toxic, dangerous and life-threatening when ingested. Consumers should not, ever, try to make a home-made remedy from or self-treat with oleander,” Blumenthal stresses.

AHPA responds
The American Herbal Products Association (AHPA) has also released a statement in response to the events. The organization says it strongly discourages sales or marketing of dietary supplements that contain any part of the oleander plant (Nerium oleander) or its constituent, oleandrin. AHPA also urges physical and online retailers to refrain from offering any such products for sale. The association cautions consumers to avoid oral consumption of oleander or oleandrin.

Of particular interest to dietary supplement marketers, a new dietary ingredient (NDI) notification was submitted to the FDA for an oleander extract in 1998. FDA responded to this notification by noting at the time, in part: “All parts of the oleander plant are poisonous to man and animals … [due to] the cardiac glycosides in oleander [including] oleandrin.”

AHPA advises that anyone who believes they may have contracted COVID-19 should contact a healthcare professional immediately. The Centers for Disease Control and Prevention has more information on the novel coronavirus and the proper actions to take if consumers suspect they are ill.