You are in : All News > Algae poised for EU market ascent as Allmicroalgae & Algaplus present new blend 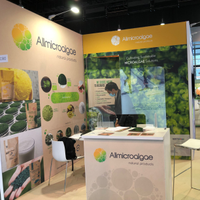 30 Nov 2021 --- Allmicroalgae and Algaplus are spotlighting their immune-boosting Algaessence, made with an algae blend at Fi Europe. The product is the first joint development between the two Portugal-based companies.

Made from a microalgae and macroalgae blend, Algaessence is a powder described as rich in protein, dietary fiber, vitamin B12 and ALA (omega 3), iodine, iron, magnesium and low in saturated fats.

“The concept here is to join forces in order to provide a product which has the benefits of macro and micro algae. When it comes to macro algae, it’s a big source of minerals and something that's very abundant in the ocean so it's very sustainable,” António Saraiva, commercial manager at Allmicroalgae tells NutritionInsight.

It is the first product in Europe that combines micro and macro algae, he adds, which promotes health and wellness, as well as being immunity-boosting. 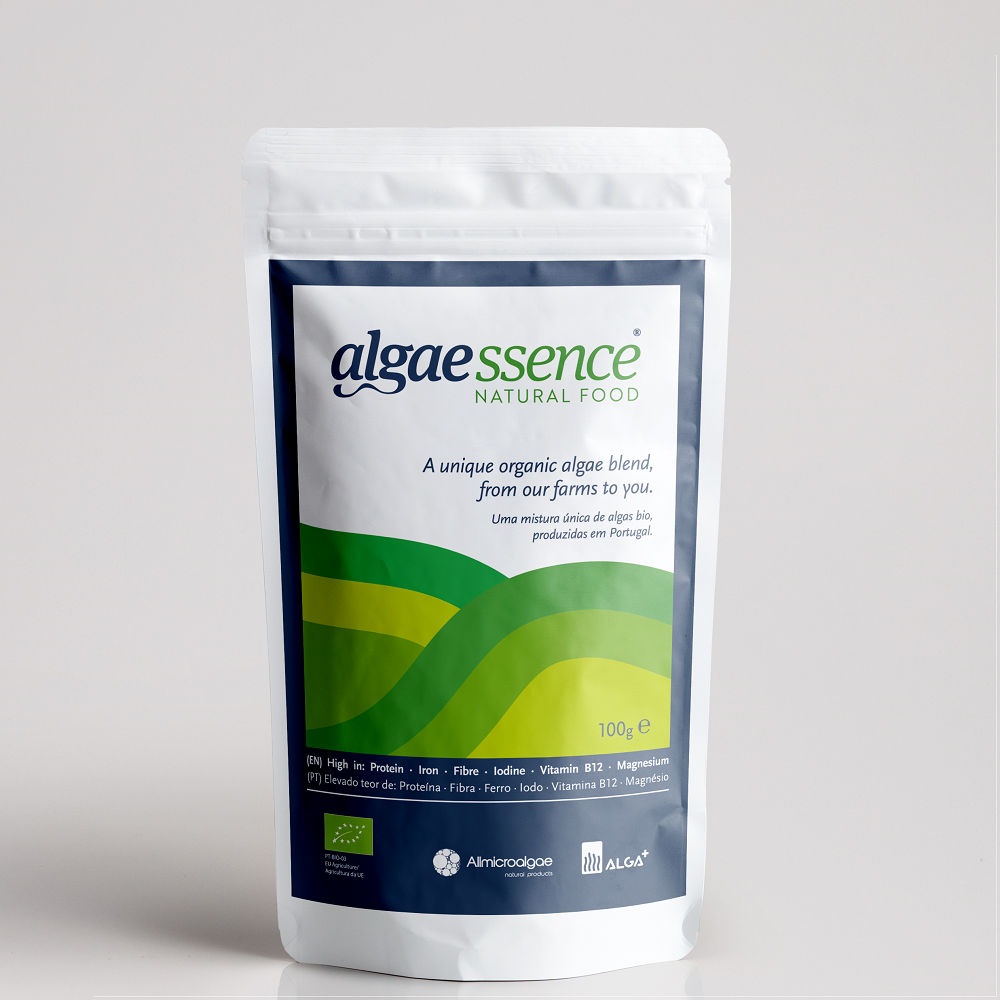 The ingredient is relatively new to Europe but poised for its potential.

From Asia to Europe: a new trend
According to Saraiva, the ingredient is part of Asia’s cultural gastronomy and is predominantly cultivated in Asia, with only a handful of companies producing in Europe.

“It’s something that some companies in Portugal are starting to bring more to Europe.”

“Ten to 15 years ago, no one was producing microalgae in Europe. So it’s something very, very new in the market. In the next few years, we will see a lot of new trends in microalgae and a lot of different applications.”

China is a large producer of algae, Saraiva notes and though it is likely that producers must have experimented with combining micro and macro algae, this is the first time this has hit European shelves.

R&D diversifying applications
Beyond the health benefits of algae, the ingredient can have applications across both the nutrition and food industry, notes Saraiva.

“We can be a solution as a supplement but we can also be an ingredient to add to current formulations.”

Algae has caught the eye of a host of companies involved in baking, cookies and juices that are using the ingredient in their recipes.

“There are a lot of things you can do with micro and macroalgae,” he says, while studies are currently ongoing with companies producing yogurts, ice creams and even pasta.

“We have many requests from different companies weekly, stating that they want to carry out studies in these areas.”

Spotlighting algae
As companies begin to eye the ingredient, microalgae ingredients producer Microphyt announced it will build “the world’s largest” fully integrated microalgae biorefinery at its headquarters in France.

Dutch producer Duplaco recently revealed it has set its sights on becoming Europe’s largest algae producer and was scaling up its chlorella capacity, as Southeast Asia was facing a barrage of supply and quality challenges.

The ingredient has also been spotlighted for infant formula, with AAK bringing Progress Biotech’s algae-based DHA to the infant formula market.

Royal DSM is kicking off Earth Day 2022 by broadening its range of marine-friendly algae-derived ingredients to include two forms of life’s-branded omega 3. The... Read More

Ingredients supplier BGG World (BGG) and its subsidiary Algae Health Sciences (AHS) are doubling their AstaZine natural astaxanthin capacity with the expansion of their... Read More