You are in : All News > “A key public health strategy”: Calls for salt reformulation for blood pressure 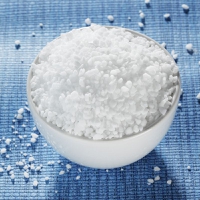 25 Feb 2020 --- Salt reduction is a crucial public health strategy to lower blood pressure and reduce the risk of strokes and heart disease in the UK and globally. This is according to a new meta-analysis by international researchers from the Wolfson Institute, Queen Mary University of London and Action on Salt (AoS), published in the BMJ today. The researchers state that the UK government must “force the food industry” to take out the unnecessary amount of salt added to foods. The researchers note that the findings are important as they indicate that population-wide reduction in salt intake may lower population blood pressure.

“The food industry needs to make a gradual and sustained reduction in the amount of salt they add to all their food products. In addition, the UK Department of Health needs to set incrementally lower salt targets for all food categories and pressure the food industry to take action. Regulation and legislation should be in place if the food industry fails to comply,” Sonia Pombo, Nutritionist at Action on Salt at Queen Mary University of London, tells NutritionInsight.

Currently, there is a salt reduction program in the UK, but it is entirely voluntary, and therefore consumers have to rely on willingness from the food industry. Without a lack of pressure and enforcement from the UK government, progress is likely to be very slow, the researchers say.

AoS has previously flagged the high salt content in foods available in restaurants and retailers across the UK. The phenomenon is a global one however, with China having the highest salt consumption in the world. Policies are in place to tackle the issue, but AoS says they are lax, however industry has also noted the matter and is making moves to reduce salt content. In November, General Mills – with global brands like Nature Valley, Yoplait and Old El Paso – reached its goal to reduce sodium by 20 percent across its key US product categories. 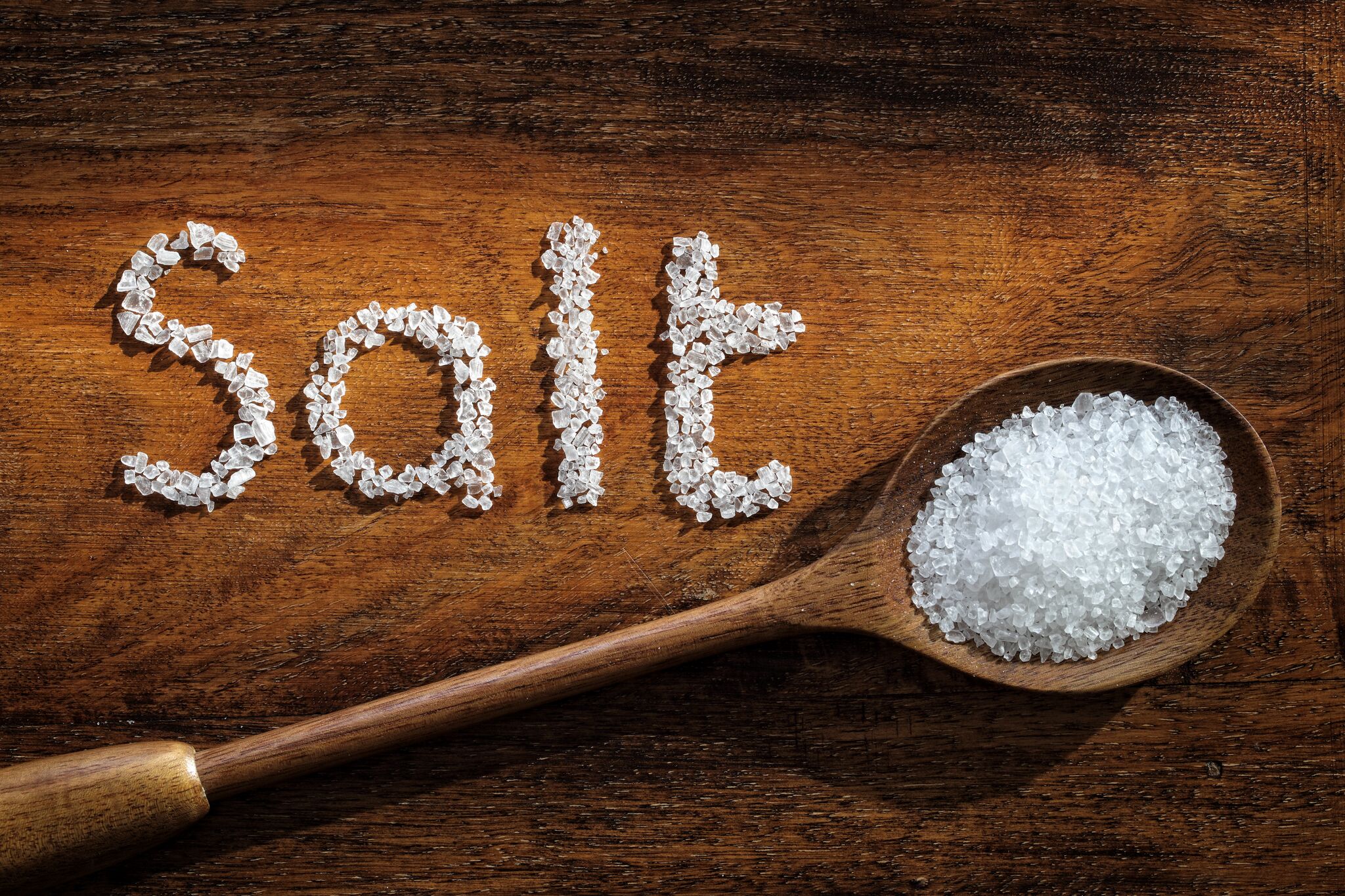 Professor Feng He, Researcher at Queen Mary University of London and lead author of the review, notes that the research provides evidence that reducing salt intake will be immensely beneficial to health. “Salt reduction efforts should be reinforced in the UK and worldwide to save millions of people each year suffering and dying unnecessarily from strokes and heart disease,” he says.

“Around 80 percent of the salt in our diets is hidden in processed foods, restaurant meals and fast food. Therefore, many people are not aware they are eating too much salt, because it is already present in the foods they buy. The challenge for salt reduction is to persuade and force the food industry to reduce the large and unnecessary amount of salt they add to our food,” Professor He tells NutritionInsight.

The role of policy
“Salt reduction has been identified as one of the most cost-effective strategies to reduce strokes and heart disease. From 2005 to 2011, the UK led the world with an effective, coherent salt reduction policy, by getting the food industry to slowly reduce the huge and unnecessary amount of salt they add to our food. This led to a reduction in population salt intake and fall in population blood pressure, with major reductions in stroke and heart disease deaths,” says Professor Graham MacGregor, Chairman of AoS and co-author of the Review.

In 2016, Public Health England assumed responsibility for UK salt reduction, and on February 6, 2020, it announced a new set of draft voluntary salt targets. However, AoS says that setting targets without enforcement is unlikely to work.

Instead, what is required is a clear and transparent monitoring program that includes annual progress reports and strong engagement with the whole sector, the lobby group says. This should be along with case studies of successful reformulation to aid industry-wide reformulation.

As far as consumers are concerned, they all have a responsibility to reduce salt consumption by making moves to avoid adding high amounts of salt to foods, Pombo adds. “To help reduce salt intake, consumers should stop using salt or salty ingredients, such as stock cubes during cooking or at the table. Importantly, consumers need to check food labels choosing lower salt options when shopping,” Pombo concludes.

Campaigners are naming some of the world’s top multinational food companies in a report revealing items high in fat, salt or sugar (HFSS) are often mislabeled as... Read More