You are in : All News > Lax UK policy on high salt content in foods linked to increased CVD and cancer cases

22 Jul 2019 --- Almost 10,000 cases of cardiovascular disease (CVD) and 1,500 cases of stomach cancer in the UK have been linked to the high salt content of foods. This is a result of the industry’s relaxed salt content regulations, according to researchers from Imperial College London and University of Liverpool. The researchers analyzed the salt intake of the UK population over thirteen years to compare the effect of changes in regulations on how much salt manufacturers can use in their products. The researchers note that since industry regulations were relaxed in 2011, the national decline in salt intake stalled significantly, and they add that a “robust, mandatory policy” to reduce salt intake is necessary.

“The food industry has enormous power to shape the food that is on the shelves and ultimately the food that we eat,” Dr. Anthony Laverty from Imperial’s School of Public Health and lead author of the study, tells NutritionInsight. “Under the previous policy, the salt content of foods was coming down more quickly than they are now. Salt intakes are still too high and the food industry could do more to reformulate foods to reduce salt intakes and disease across the population.”

The study has been published in the Journal of Epidemiology and Community Health and was funded by the UK Prevention Research Partnership. 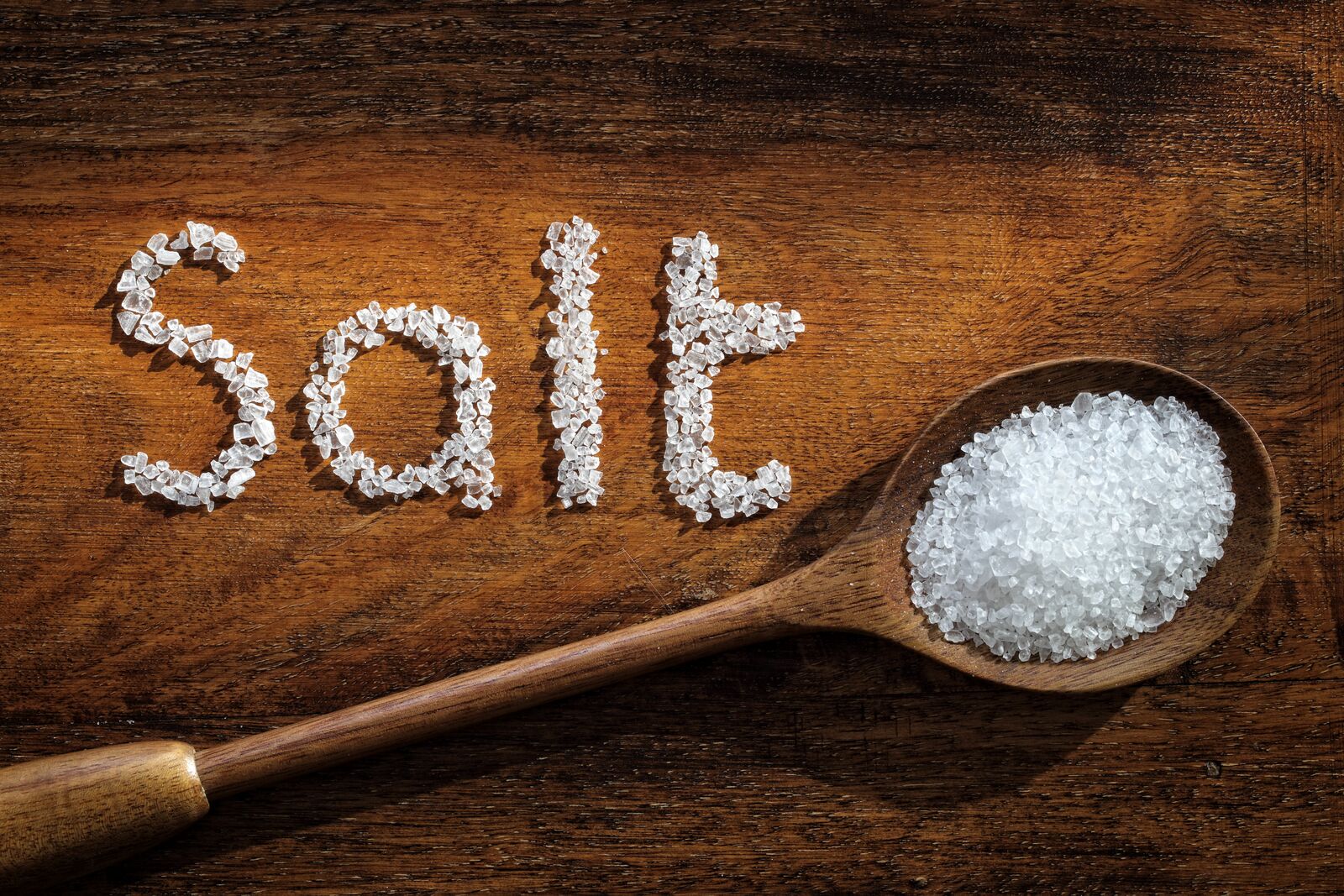 Prior to 2011, salt intake in the UK was falling annually by 0.2g a day for men and 0.12g a day for women.In December last year, Public Health England (PHE) described the results of its first salt reduction report as a “mixed picture,” with just over half of salt reduction targets being met by the food industry. Companies were asked to meet average and maximum targets for salt content per 100g, with the maximum targets ranging from 0.13g in canned vegetables, to 3.75g in curry pastes.

Between 2003 and 2010, the independent Food Standards Agency (FSA) closely monitored salt content and agreed on targets for salt reduction with industry. For instance, the FSA requested that all food manufacturers reduce salt content in 85 categories by 10-20 percent. This was accompanied by public health campaigns advising how to reduce salt consumption, as well as by pressure from the Government, which threatened further regulation.

While this policy has since been emulated in many countries worldwide, in the UK it was replaced by the Public Health Responsibility Deal in 2011. Now, the food industry sets its own targets as part of voluntary pledges it can sign-up to, and it is asked to report its progress to the UK Department of Health.

The newer system lacks robust and independent target setting, monitoring, and enforcement, according to Dr. Laverty. “Evidence from around the world is now showing that mandatory approaches are much more effective than self-regulation by industry in reducing the amount of salt and sugar in our diet.”

“There has been concern for some time about the lack of independent target setting and monitoring within the Responsibility Deal. [In the study] we estimated the additional number of CVD cases up to now to be 9,900. Another 26,000 cases are expected by 2025 if the system does not involve more independent scrutiny to encourage the industry to reduce the salt content of everyday foods,” Dr. Laverty notes.

High salt and its implications on health
Salt intake has been linked to an increase in CVD – including heart attacks and stroke – as well as to an increased risk of stomach cancers. Adults are advised to eat no more than 6g (one teaspoon) a day, or 3g a day for children. Despite this, adults in the UK are consuming an average of 8g a day and two out of three people consume too much salt.

Salt intake has been linked to an increase in CVD, as well as to an increased risk of stomach cancers.Recently, the UK lobby group Action on Salt released a product survey which found that children’s meals in several popular UK restaurant chains contain “astonishingly high” amounts of salt.

“The majority of salt in our diets comes from processed foods such as bread, processed meats and ready meals. Moving to a diet lower in these foods and higher in fruits and vegetables would reduce the risk of a number of diseases,” says Dr. Laverty.

The researchers also estimated that relaxing the food industry regulations cost the economy around £160 million (US$199 million) from 2011 to 2017. That included healthcare costs of extra heart attacks, strokes and cancer cases, and the loss of productivity due to workplace absences. Without any policy change, the cost could rise to include an additional £960 million (US$1.197 billion) over the next six years.

The researchers predict that without urgent and decisive action, there will be even more avoidable heart attacks, strokes and cancer cases. Using a computer model, the team estimated future cases of cardiovascular disease and stomach cancer if the average reduction in salt intake continues at the current rate.

The team used data from the National Diet and Nutrition Survey and national salt surveys, conducted between 2000 and 2013. These surveys included urine analysis of over 3,000 people, which showed in detail how much salt they were eating in their diet every day, and acted as a representative sample of the population. The team acknowledges that although the data has limitations, the findings confirm previous criticisms that the Responsibility Deal was not an effective tool to improve the nation’s health.

“We are eating too much salt. The FSA approach was one of the most robust strategies internationally. Our research shows that we now need an equally robust mandatory program to accelerate salt intake reduction. This will require clear targets and penalties to ensure the food industry reduces salt content in foods. Softer, voluntary measures could generate additional heart attacks, strokes and cancer cases,” says Professor Martin O’Flaherty, co-author of the study from the University of Liverpool.

Dr. Laverty also notes that the evidence is clear that salt intakes come down when salt reduction targets are set independently and there are clear targets and penalties to ensure the food industry reduces salt content in foods.

“Some countries such as South Africa have moved to have mandatory salt limits in processed foods and this has been successful in reducing intakes. Overall, the evidence tells us that the food industry can reduce the amount of salt in our diets, but that without clear targets and penalties, it is unlikely to do so,” he concludes.