You are in : All News > Can we age healthily without animal protein? Aging population presents high-protein NPD opportunity, says KHNI 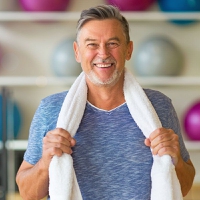 11 Dec 2019 --- Protein is the key macronutrient in the aging process, and there is a clear market opportunity for creating accessible, high-protein food and beverages for both older and younger people. This is according to a Kerry Health & Nutrition Institute (KHNI) webinar, which considers the dietary requirements for active aging, especially regarding protein and its various sources. As plant-based protein becomes ubiquitous across various demographics, we also must consider whether we can age healthily on plant-based diets.

The KHNI webinar explores how older adults have different nutrition and product needs compared to younger people and how this is a growing area of opportunity for food innovation. It asks the crucial question, “As a food or beverage manufacturer, how can you respond to meet this opportunity?” Watch the full webinar at this link.

According to the World Health Organization, by 2050 the global population of people over the age of 60 will more than double, reaching two billion. Economic stresses, combined with increasingly improved health and nutrition, are expected to keep these seniors working and active. Moreover, the population of those living past 80 years-old is projected to nearly triple to almost half a billion. Thing brings the topic of this webinar increasingly to the fore as people will continue to age, but will want to remain active. 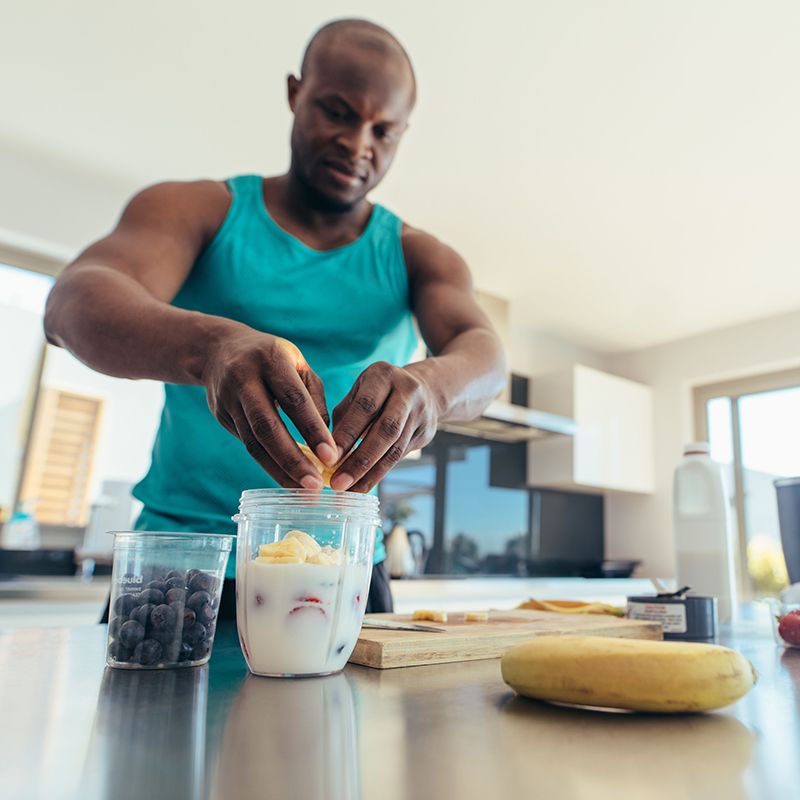 Researchers have found that older adults convert dietary protein to new muscle less efficiently than young people. Webinar speaker Dr. Caoileann Murphy, registered dietitian and Postdoctoral Fellow in the Institute of Sport and Health in University College, Dublin, highlights the importance of protein-muscle synthesis in aging adults. This is because, typically, after the age of about 50, muscle mass begins to decline at a rate of 1-2 percent per year. Crucial avenues in preventing a high rate of muscle mass loss are physical activity and nutrition.

In this regard, protein is the most well-established and well-researched nutrient of importance. But, researchers have found that older adults convert dietary protein to new muscle less efficiently than young people. So, the way it surfaces in the diet must be optimized.

Too much protein, not enough time?
Dr. Caoileann Murphy and Dr. Aoife Marie Murphy, Nutrition Scientist at Kerry Taste & Nutrition, note that approximately 40 g of protein per meal is needed to maximize rates of muscle protein synthesis in older adults.

But if we consider this in food terms, it would translate into 1 L of cows’ milk, five large eggs or one large salmon fillet. For a vegan, 1.5 L of soy milk or two cans of chickpeas would suffice. Clearly, this is a large serving for anyone to eat, not least older adults who can suffer from reduced appetite issues as well as difficulties swallowing or taste impairment.

In light of this, the market need for easy-to-eat and drink applications, that are also high in protein is rising, Dr. Aoife Murphy emphasizes.

This is especially salient for people following a vegan or plant-based diet. “If you consider plant-proteins versus animal protein, you require a larger volume of plant food to reach the same level of protein. You would need three cups of quinoa to get the same level of protein in one serving of steak. This is also four times the amount of calories. So, it is unrealistic to eat this much, especially for older adults.”

“The food industry should recognize this as a challenge but also as an opportunity to innovate and provide convenient ready-to-eat high plant-protein offerings,” she adds.

This market space has already seen some innovation. According to Innova Market Insights, between 2015 and 2018 there was a 70 percent average annual growth of launches tracked with both a plant-based and high-protein claim.

This surpasses launches in the same time-frame that carried just a plant-based claim (67 percent) or just a high protein claim (28 percent).

“So, if an individual is consuming a purely plant-based diet, they will likely need to eat more protein per meal to maximally stimulate muscle protein synthesis – if it’s coming just from plants,” she says.

Aging ingredients to take note of
Protein remains king in the aging process, but there are other key nutrients. Worth mentioning are omega 3 fatty acids, creatine and vitamin D. Dr. Caoileann Murphy also pegs a metabolite of leucine, HMB (beta-Hydroxy beta-methylbutyric acid), as one to watch. Some studies have found that HMB supplementation in older adults enhances lean mass and strength, but further research is still warranted.

Following certain diets has also proved efficacious for the aging process. One diet mentioned in the webinar is the Mediterranean, which has been found to not only preserve muscle mass and strength, but also boost cognitive health. Other studies have also pegged the diet as effective in reducing overeating and boosting heart health.


Kerry is the world’s leading taste and nutrition partner for the food, beverage and pharmaceutical markets. We innovate with our customers to create great tasting products, with improved nutrition and functionality, while ensuring better impact for the planet. Our leading consumer insights, global RD&A team of 1,100+ food scientists and extensive global footprint enable us to solve our customers complex challenges with differentiated solutions. At Kerry, we are driven to be our customers’ most valued partner, creating a world of sustainable nutrition, and will reach over 2 billion consumers with sustainable nutrition solutions by 2030. For more information, visit www.kerrygroup.com.

Too much protein may lead to microbiome imbalance, impacting athletic performance

Researchers from five universities reveal that loading up on protein or carbohydrates before an athletic event can lead to microbiome imbalance and directly affect... Read More

Azelis has extended its distribution agreement with KMC, a potato-based ingredients provider. With the addition of KMC’s portfolio of potato starches and proteins,... Read More