You are in : All News > Ancient remedies: Modern research revisits traditional Chinese medicine 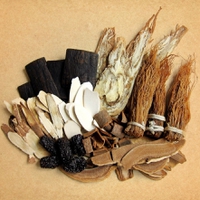 05 Sep 2019 --- Dating back millennia, traditional Chinese medicine (TCM) is now the subject of contemporary study for its potential applications in chronic pain management, disease prevention and mental health treatment. Deeply rooted in spirituality and religion, the practice sets itself apart from Western medicine with its principle understanding of the interconnected “mind, body and spirit.” Modern research is increasingly investigating this philosophy as key to unlocking full-body wellbeing. NutritionInsight sheds light on the long-standing discipline’s emergence in contemporary therapeutic therapy through expert inputs.

“TCM is an umbrella term created by Mao Zedong that lumps together very diverse therapies and diagnostic criteria,” explains Dr. Edzard Ernst, Emeritus Professor of Complementary Medicine at the Peninsula School of Medicine, University of Exeter. “Acupuncture and Chinese herbal medicine are the two most popular forms of TCM. Acupuncture is mostly used for pain and herbs are applicable for most diseases.”

The scope of TCM comprises of forms of acupuncture, herbal medicine, cupping, gua sha (back scraping), massage, bonesetting (joint manipulation), exercise and dietary therapy. Used separately or in combination with one another, research has outlined the value of TCM in treating heart disease, memory disorders and mental health. 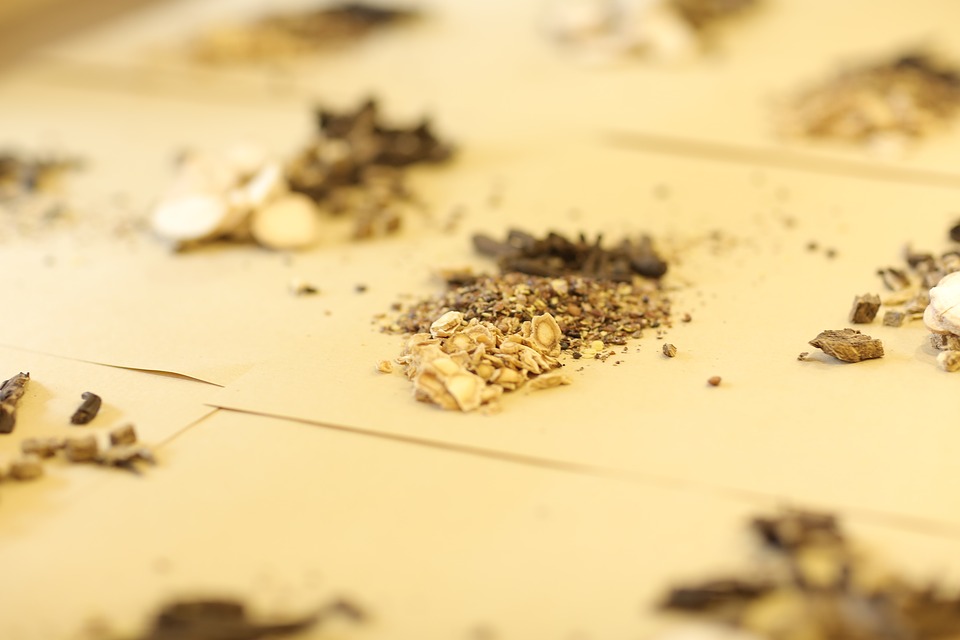 TCM comprises herbal supplementation and forms of physical therapy.Botanicals used in TCM are gaining popularity as supplement aisle staples, backed by Western research. Last month, popular dietary supplement ginkgo biloba extract was found to offer some therapeutic benefit in fighting Type 2 diabetes, according to a study led by the University of Cincinnati College of Medicine, US.

In a separate study by Emory University, US, extracts from the seeds of the ginkgo biloba tree were found to exhibit antibacterial activity on pathogens that can cause skin infections such as acne, psoriasis, dermatitis and eczema. Xinyi (Xena) Huang, a researcher of the study, explains that her interest in ginkgo seeds grew when she learned that Emory has an 1826 version of the Ben Cao Gang Mu, or Compendium of Materia Medica. “You can feel the history in it,” she says. “The paper is so yellow, thin and fragile that I was afraid I would break the pages as I was turning them.”

Acupuncture is increasingly being studied for its ability to promote wellness and contribute to the prevention of a broad range of conditions. In April, research published in Medical Acupuncture highlighted the promise of acupuncture as a complementary approach in improving psychological and pain symptoms associated with post-traumatic stress disorder (PTSD) following a natural disaster. The researchers studied the effects of acupuncture on the victims of a 6.0 earthquake that caused nearly 300 deaths and left 30,000 people homeless in Amatrice, Central Italy.

Treatments were performed by medical doctors who had at least three years of clinical experience with acupuncture. Each subject received four 20-minute acupuncture treatments over consecutive days. After the third treatment, both the pain and psychological symptom scores had significantly improved, with no serious adverse effects attributed to the treatment. “If acupuncture had an alternative name, it could be called ‘prevention,’” says researcher Dr. Songxuan Zhou Niemtzow, a TCM physician. 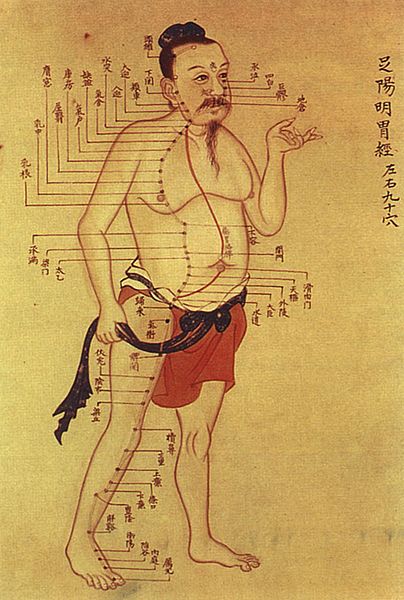 TCM is deeply rooted in a holistic “mind over matter” approach.
To date, modern science has not been able to fully explain the mechanisms behind TCM’s effects. The essence of TCM is rooted in spirituality, religion and philosophy, setting it apart from Western medicine. Researchers have questioned whether the efficacies of TCM are in part due to the practice’s holistic “mind over matter” approach.

Chinese medicine is not only centered on treating illness, but rather about taking care of the person’s interconnected “mind, body and spirit.” According to an analysis of TCM's origins and development by Lin Shi, Ph.D. from Beijing Normal University, traditional Chinese medicine is profoundly influenced by Chinese philosophy and religion.

“Good health and longevity are what we pursue. More and more people are concerned about ways to prevent disease and strengthen their bodies, which is the emphasis of traditional Chinese medicine. It pays attention to physical pains, and at the same time is also concerned with spiritual suffering,” explains Dr. Lin.

The study highlights that the underlying premise of Chinese medicine is that the mind and body of a person are inseparable. To be in good health, a person must have good spirit and pay attention to cultivating their spirit. Chinese doctors think in terms of “people” not “diseases” and equate “curing diseases” with “curing people,” notes Dr. Lin.

The association between mental health and overall physical well-being is quantified in TCM research. In June, researchers from the School of Chinese Medicine (SCM) at Hong Kong Baptist University (HKBU) found that the abnormal rise of a soluble protein called Nerve Growth Factor is a key factor linking early life stress to the development of irritable bowel syndrome (IBS). The study, which is the first to demonstrate the link between traumatic psychological events occurring in childhood and lifelong health repercussions, may lead to the development of new treatments for gastrointestinal diseases, according to its researchers.

Dangers of adulterated chinese medicine
Proprietary Chinese medicines (PCMs) – which are composed of Chinese medicines and formulated in a finished dose form – have been gaining popularity among consumers that are looking for therapeutic alternatives complementary to Western medicine. While the regulated products are generally considered to be safe, there are significant dangers to consuming PCM products that have been adulterated with other drug components. 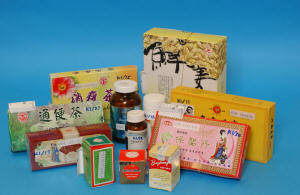 Various reports have documented the adulteration of PCMs with undeclared drugs.Various reports have documented the adulteration of PCMs and health products with undeclared agents, including prescription drugs, drug analogues and banned drugs. Such adulteration can have serious and even fatal consequences. To examine the problem, Dr. Tony Wing Lai Mak and Dr. Chor Kwan Ching, pathologists at Princess Margaret Hospital in Hong Kong, and their colleagues retrospectively reviewed cases involving the use of PCMs or adulterated health products referred to the centre from 2005 to 2015.

The investigators identified 404 cases involving the use of 487 adulterated PCMs or health products, which altogether contained a total of 1,234 various adulterants. The adulterants consisted of approved drugs, banned drugs, drug analogs and animal thyroid tissue. The six most common categories of adulterants detected were nonsteroidal anti-inflammatory drugs (18 percent), anorectics (15 percent), corticosteroids (14 percent), diuretics and laxatives (11 percent), oral antidiabetic agents (10 percent), and erectile dysfunction drugs (6 percent). Sibutramine, an anorectic that has been withdrawn from the market due to its association with increased cardiovascular events and strokes, was the single most common adulterant identified.

The findings are presented as a serious warning to consumers and health professionals. “The public should be educated not to consume PCMs and health products from dubious sources, and frontline clinicians should have a high index of suspicion,” concludes Dr. Ching.

As Chinese medicine continues to spark interest in Western research, it remains to be seen whether policy can safeguard consumers without hampering the medicine’s therapeutic potential.

Pharmactive’s Affron ingredient, a saffron extract, was linked to improved psychological symptoms in perimenopausal women in a new study. The company says this... Read More

South Korea-based supplement manufacturer Cosmax Bio is tapping into the growing market for digital device-induced eye fatigue for young and old with its clinically... Read More

As the Asian market for beauty-from-within products continues to grow at lightning speed, R&D is giving traditional ingredients an innovative spin. In this context,... Read More