You are in : All News > 2’-FL and 6’-SL “go beyond immunity”: Abbott HMO study finds infant cognition and motor development benefits 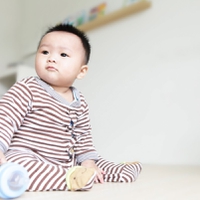 A study published in the Journal of Nutrition & Food Sciences found that one HMO, 2’-Fucosyllactose (2’-FL), improved motor development in breast-fed infants at six months.

Another HMO, 6’-Sialyllactose (6’-SL), was associated with improved motor development and cognition among breast-fed infants at 18 months.

Currently, Abbott’s infant formula brand Similac does not include the 6’-SL HMO. The company is exploring further pathways of innovating infant formula, which includes studying 6’-SL to evaluate its potential benefits to babies, Buck notes. 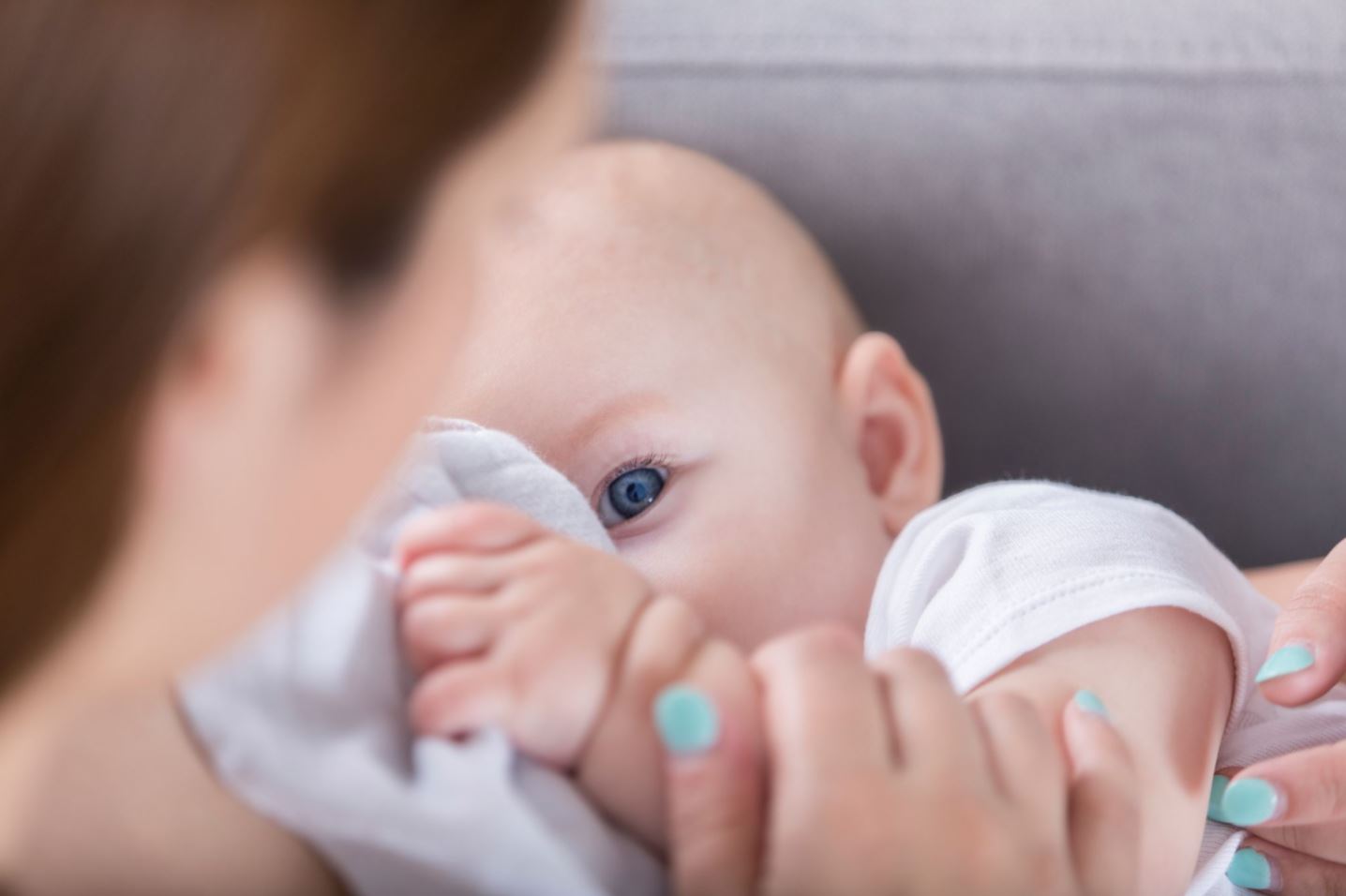 2’-FL concentration in human milk ranges from 0.004 to 6 g per L and 6’-SL varies from 0.011 to 1.57 g per L, according to the study.The study highlights there are several clinical trials determining immune outcomes on infants from HMOs, but cognitive outcomes have been “scarcely evaluated.”

Data suggests BMI does not affect HMOs
The researchers evaluated 2’-FL and 6’-SL levels in one-month human milk samples in a secondary analysis of an existing cohort from a previous clinical trial called PREOBE.

In the PREOBE study, overweight, obese and diabetic pregnant women and their infants were compared to healthy, normal weight mothers and their babies.

Subsequently, 2’-FL and 6’-SL concentrations in human milk were compared with results from neurodevelopmental assessments of infants born to mothers from the PREOBE study at different ages. These included cognitive, motor, language and socio-emotional scales.

The present study found 2’-FL and 6’-SL levels were not influenced by preconceptional maternal body mass index (BMI) or the development of gestational diabetes mellitus (GDM). Therefore, the researchers do not think GDM would have a major impact on HMO profiles of human milk. 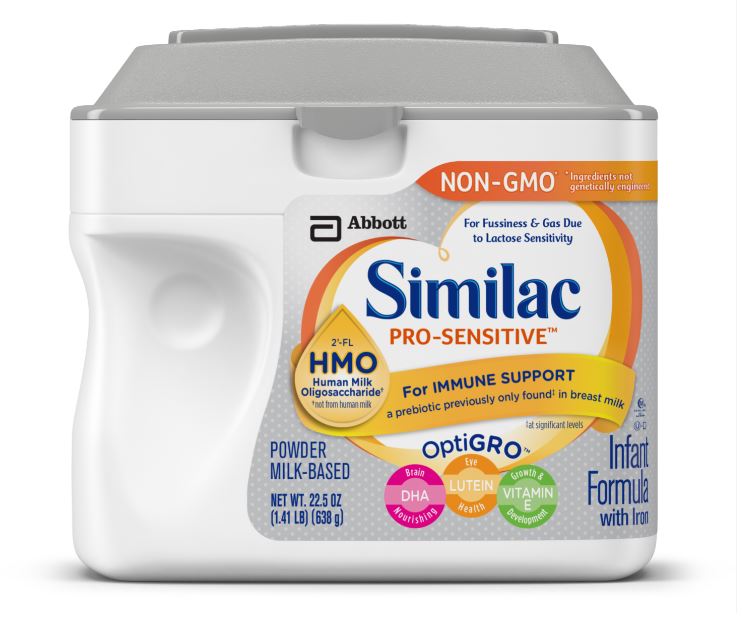 Similac is Abbott’s infant formula brand, developed with 2’-FL (Credit: Abbott).While all mothers in the PREOBE study had 2’-FL concentrations in their breast milk, some (57 percent) had higher levels and some (43 percent) lower.

The researchers propose it is unlikely that intact 2’-FL goes to the brain directly but may act via the gut-brain axis (GBA) and through the vagus nerve.

GBA is a complex bidirectional network that sends signals between these two organs controlling their function.

The study suggests the microbiota may also have an important role in the interaction, but its researchers maintain “this remains unclear.”

Further research and full-scale clinical studies are needed to elucidate the effects of HMOs in pediatric neurodevelopment. Moreover, more insight on the mechanisms of action involved and the influence of low and high 2’-FL populations could be useful.

“Abbott constantly researches our products to ensure mothers and caregivers are provided the products they need to support healthy babies,” Buck concludes.

Researchers in Sweden have found a positive correlation between omega 3 intake and memory in Alzheimer’s patients who performed a cognitive test. The study is... Read More

A new study has found a mix of the five most abundant Human Milk Oligosaccharides (HMOs) in natural concentrations is safe and tolerable in infant formula. The study... Read More

Arjuna Natural’s BCM-95 turmeric extract could help to decrease damage from Alzheimer’s disease (AD) on organs other than the brain. Results showed that... Read More