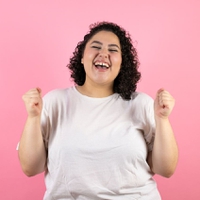 04 Mar 2021 --- Risk of death from COVID-19 is ten times higher in countries where over half the population is classified as overweight. This is according to a report released by The World Obesity Federation (World Obesity) today to mark World Obesity Day.

In honor of this day, the UK government has also announced it will allot £100 million (US$139 million) to help support children, adults and families achieve and maintain healthy weights.

However, research from the London School of Economics (LSE) has flagged that some standard trade deal clauses could threaten plans to halve UK childhood obesity by 2030.

Obesity is one of the biggest health crises the UK faces. Almost two-thirds of adults in England are overweight or living with obesity, and one in three children leave primary school overweight or obese. Overall, obesity-related illnesses cost the NHS £6 billion (US$8 billion) every year. 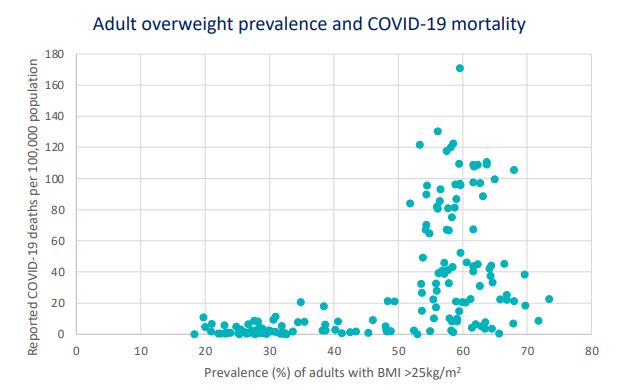 Serious public health implications
World Obesity’s report, COVID-19 and Obesity: The 2021 Atlas, demonstrates how being overweight is a highly significant predictor of developing complications from COVID-19, including the need for hospitalization, intensive care and mechanical ventilation. Being overweight is also a predictor of death from COVID-19.

Notably, of the 2.5 million COVID-19 deaths reported by the end of February 2021, 2.2 million were in countries where more than half the population is classified as overweight.

World Obesity acknowledges the figures are incomplete and are impacted by factors like border control, population density and vaccination.

“Nonetheless, our findings have serious public health implications. The figures are affected by the age structure of national populations and a country’s relative wealth and reporting capacity, but our findings appear to be independent of these contributory factors,” write the authors.

Government steps in
The UK government is responding to the obesity crisis by investing £100 million (US$139 million), £70 million (US$98 million) of which will go into weight management services. 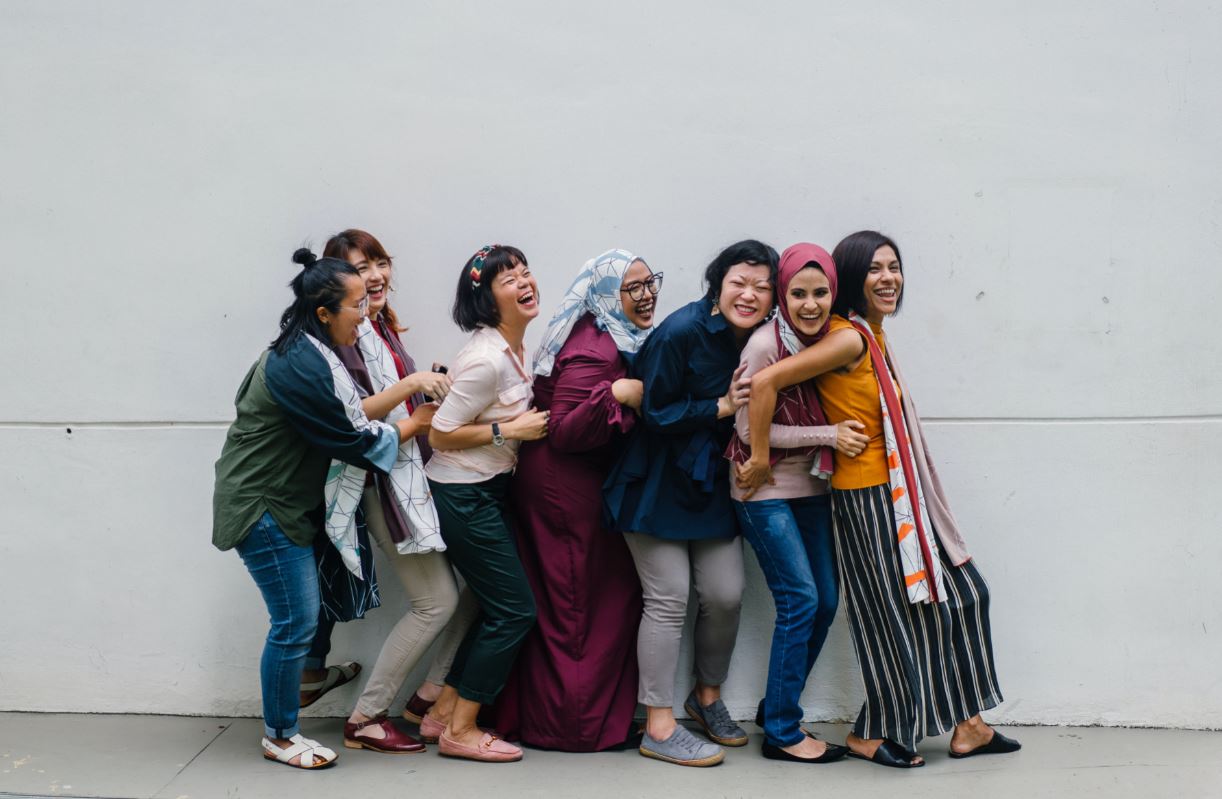 This will help support weight loss for up to 700,000 adults via access to digital apps, weight management groups, individual coaches and specialist clinical support.

The remaining £30 million (US$42 million) will fund initiatives to help people maintain a healthy weight, including access to the free NHS 12-week weight loss plan app and continuing the Better Health marketing campaign to motivate people to make healthier choices.

Part of this funding will also go toward educating healthcare professionals to support those in early years and childhood with intervention and enhanced training packages, helping up to 6,000 children and families.

Calls for further action
The government’s announcement has been welcomed by the Food and Drink Federation, which says it has long called for a holistic approach to address obesity and targeted support for those who most need it.

“An effective reduction in obesity levels will only be achieved if all play their part. We would welcome the opportunity to meet with Sir Keith to discuss how we can support the aims of the task force and help tackle the nation’s obesity challenge,” says Kate Halliwell, FDF’s chief scientific officer.

Sir Keith Mills will support the government on this project, including advising on developing a new “fit miles” approach that will use incentives and rewards to support people to eat better and move more.

Graham MacGregor, chair of Action on Sugar and Action on Salt, and professor at Queen Mary University of London, warns that the food industry still needs to apply strict measures on their food to ensure equitable access to healthy choices.

“The government must now commit to a comprehensive obesity plan which not only prevents obesity but also treats those who are overweight. We simply cannot rely on weight loss services and financial rewards in the fight against obesity,” he adds.Demands from future trade partners could lead to a flood of cheap, unhealthy foods into the UK.

Trade deals threaten obesity battle
Another threat to the fight against obesity could be future trade deals. LSE research published by Sustain, a food alliance, has warned that demands from future trade partners could lead to a flood of cheap, unhealthy foods into the UK.

It notes that several countries currently negotiating new trade agreements with the UK, such as the US, Canada and Australia, are home to multinational food corporations and so have a strategic interest in increasing their junk food sales.

The researchers found evidence that the US has already requested a reduction on tariffs on food products and that some of the biggest winners from the EU-Canada trade deal (which has been rolled over for the UK) were producers of sugar, confectionery and cereals.

“If the UK’s trade policy allows our markets to be swamped with cheap un-nutritious food, it could nudge low-income families toward unhealthy choices. This will exacerbate the health inequalities in this country,” argues Orla Delargy, head of public affairs at Sustain.

“We need the government to send an unambiguous message to future trading partners that it will protect its plans to reduce obesity,” she urges.

Ultimately, the report calls on the government to:

The American Academy of Pediatrics (AAP) has published a report on new guidelines to tackle the epidemic of child and adolescent obesity in the US. In addition to... Read More