23 Aug 2019 --- In nutrition news this week, Omya will be showcasing its mineral ranges at CPhI Worldwide and at SupplySide West. KappaBioscience will be at Vitafoods Asia 2019, where it will introduce its 344-page LookBook. Meanwhile, ACG Capsules has launched a new line of HPMC capsules that meet consumer demands for clean label. Finally, researchers at the University of Sydney are among the recipients of the NSW government’s US$10 million grant for cardiovascular health research. 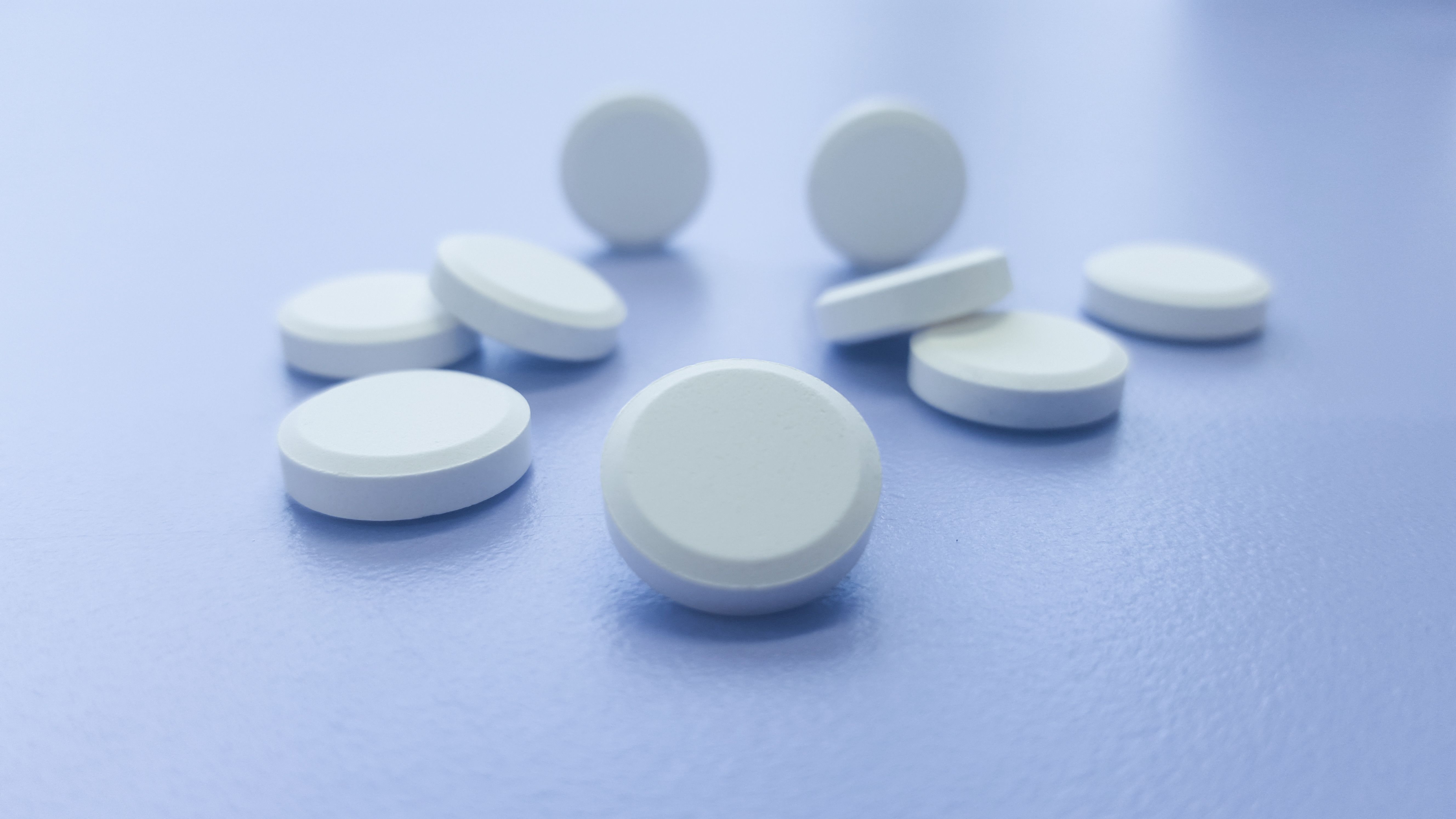 Click to EnlargeOmya is launching an ingredient for use in calcium-containing dietary supplements, including tablets.Mineral producer Omya is launching its new Calcipur DC range at this year’s CPhI Worldwide. The range comprises of seven different grades of high-purity, directly compressible and free-flowing natural calcium carbonates. The ingredient can be used for the production of calcium-containing dietary supplements, such as tablets, capsules and stick packs. The product, which is in granulate form, can also be used as an active ingredient in nutraceuticals or as a diluent in pharmaceuticals. Additionally, the company will present Omyanutra and Omyafood at SupplySide West. Omyanutra is a porous carrier for active ingredients in dietary supplements and offers good compatibility absorption properties for rapidly disintegrating tablets. A flow aid and anti-caking agent for powdered products, Omyafood also an elemental calcium content of approximately 40 percent, allowing products with it to make calcium-related claims.

ACG Capsules (ACGC), part of ACG Group, has introduced a new line of HPMC capsules aiming to meet a wide variety of pharmaceutical and nutraceutical needs. The new ACGcaps H+ capsule with no gelling agent is suitable for hygroscopic and moisture-sensitive formulations. It also meets consumer demands for clean label and vegetarian capsule options. The solution is touted as being suitable for filling granules, powders, pellets for prescription and non-prescription pharmaceutical ingredients, nutraceutical dietary supplements and traditional medicines.

In brief: Certifications
Sabinsa’s four Sami Labs manufacturing sites in India have achieved Foundation Food Safety System Certification 22000. This follows an audit by the UK branch of the licensed certification body, Bureau Veritas Certification Holding. The new certification replaces the previous ISO 22000: 2005 - Food Safety Management System achieved by the facilities until 2018. “Although we have a number of country-specific certifications, harmonized standards certification is important because we sell our ingredients throughout the world,” says Sabinsa founder Dr. Muhammed Majeed. “FSSC is appropriate as our ingredients are increasingly used in functional food and beverage products, and in several countries, herbal products are regulated as a class of foods.”

Specialty chemicals company Ashland Global Holdings is relaunching its Chromafend biofunctional, which it says promotes hair darkening. The product is a golden flax seed extract that is designed to preserve hair’s natural color and reduce the appearance of gray hair. “Although many people choose not to color their hair, they don’t want to admit defeat to gray hair,” says Anne Clay, Global Marketing Manager and New Business Development, Vincience Biofunctionals. “Our golden flax seeds are 100 percent organically grown and labeled as a super grain, and we use green chemistry to eco-extract the biofunctional active ingredient.”

In brief: MiscellaneousClick to EnlargeBeneo is celebrating the tenth anniversary of its plant-based vital wheat gluten protein.
Pet food protein supplier Beneo is celebrating the tenth anniversary of BeneoPro W, its plant-based vital wheat gluten protein. The non-GMO ingredient is made from locally-produced wheat and has a protein density of 82 percent, making it a highly concentrated, sustainable alternative to animal proteins. The company says it is also more digestible than other animal and vegetable protein sources on the market. Since its launch, Beneo has become a top-five global vital wheat gluten supplier, with the ingredient being widely used in wet pet food and the fast-growing pouches market.

The fight continues against Australia’s number one killer, cardiovascular disease, with NSW government awarding nearly AU$15 million (US$10 million) of funding to 20 senior or clinical scientists. University of Sydney researchers make up a large number of the recipients, who will put this towards projects such as using magnetic resonance imaging to better understand, diagnose and treat heart conditions, as well as creating new genetic testing approaches for inherited heart disease.

Kappa Bioscience is introducing the fourth edition of K2 Formulation LookBook to Asian markets at Vitafoods Asia 2019. The 344-page LookBook contains over 130 license-free vitamin K2 product formulations and is central to Kappa’s consumer product fast-launch program, which helps companies with the rapid launch of K2VITAL products for the Bone, Heart and Multivitamin categories. The book is distributed for free globally and includes 13 original whitepapers on subjects spanning K2 science to K2 stability and commercial application. ExperienceCard concept products will also be available. The physical samples are backed by a network of suppliers and manufacturers that can reduce the time to launch a K2 product to weeks, with dosage forms including gummies, film strips, liquid shots and chewing gums.

18 Mar 2020 --- Mineral ingredients producer Omya has unveiled a natural source of calcium for use in infant food applications. Omya Calcipur is made up of very fine particles and... Read More

03 Feb 2020 --- Addressing reformulation pressures, Beneo is highlighting its naturally-sourced sugar replacer, Isomalt, in a new sweets collection. They are currently being... Read More