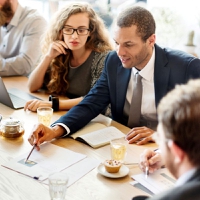 In brief: Business news
Glanbia plc and Glanbia Co-operative Society Limited (Glanbia Co-op) signed a non-binding memorandum of understanding to sell Glanbia plc’s 40% interest in Glanbia Ireland. The transaction is consistent with Glanbia plc’s focus on Glanbia Performance Nutrition (GPN) and Glanbia Nutritionals (GN). The proceeds from the transaction will be invested in growth opportunities, with up to 50% of the proceeds being returned to shareholders via a share buyback. Additionally, Glanbia plc’s Q3 2021 wholly-owned revenues were up 15.7% on a constant currency basis (up 9.7% reported) versus the prior year due to good demand across both GPN and GN. The group’s Q4 is expected to increase due to underlying consumer demand trends across key health and wellness markets.

Healthcare industry service provider Aenova increased production capacity for solid dosage forms at the Tittmoning, Germany, site to up to 10 billion tablets annually. The Tittmoning site is approximately 3,100 square meters, and the production building has been completed. Production is scheduled to start in the first quarter of 2022. The site will then have a third production line for high-volume tablet products, allowing for the expansion of tablet capacity. The investment project of approximately €25 million (US$28.6 million) at the Tittmoning site envisages further expansion stages for an additional 2 billion tablets. 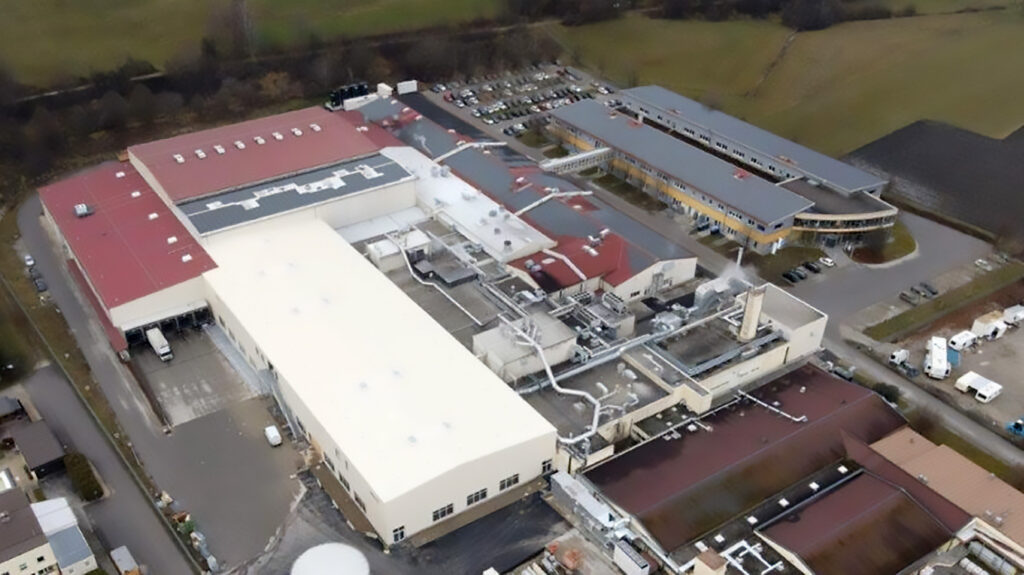 The new production building at the Aenova site in Tittmoning will increase capacities by up to 10 billion tablets per year (Credit: Aenova).

In brief: Launches and releases
Laboratoire PYC developed an immunity food supplement formula consisting of active ingredients vitamin C, vitamin D, and zinc to meet consumer demand for clean label products. Vitamin C is sourced from a rosehip extract, and vitamin D is derived from algae. The supplement is formulated without silicon dioxide and titanium dioxide. Its flavors are natural, and the sweetness is obtained from steviol glycosides found in stevia.

In brief: Regulation and recommendations
Under a new policy, Amazon will require each dietary supplement vendor on its platform to submit a good manufacturing practice certificate issued by an accredited third-party certification body. Also, Amazon will require vendors of products listed as intended for sexual enhancement or weight loss and weight management to submit independently issued finished product certificates of analysis. The identified compounds are unlawful dietary ingredients; and for sexual enhancement, these include sildenafil and its analogs – tadalafil and vardenafil. For weight loss products, the compounds identified include sibutramine and fluoxetine.A diet rich in palm oil may make cancer tumor cells more harmful.

The British Nutrition Foundation unveiled its updated portion size guides named “Your balanced diet – get portion-wise,” funded by the EIT Food. This is in light of a survey finding that 41% of adults say they tend to finish everything on their plate, even if they are full. This was particularly the case for men, 51% of whom say they clear their plates compared to 31% of women. Thirty-seven percent of women say they leave some food on their plates if they feel full before eating, compared to 24% of men. The results revealed that serving more significant portions of food encouraged people to eat more, contributing to consuming more calories than needed.

Researchers at the Institute for Research in Biomedicine in Barcelona, Spain, found that a diet rich in palmitic acid, sourced from palm oil, makes tumor cells more aggressive, conferring them a greater capacity to metastasize. Additionally, researchers state that 99% of cancer deaths are caused by metastasis – the spread of the primary tumor to other organs. The study concluded that a diet rich in palm oil favors cancer development, even if exposure to this fatty acid occurs in a very early stage of the disease when the primary tumor may still have not been detected.

This week in nutrition news, Aker BioMarine submitted an application to the Norwegian Directorate of Fisheries to conduct research in aquafeed and salmon fishing. Also,... Read More