13 Nov 2020 --- In nutrition news this week, Glanbia launched a share buy-back program in a bid to reduce share capital. Gadot Biochemical Industries completed its development of a manufacturing process to make Tri Potassium Citrate (TPC) and Tri Sodium Citrate (TSC) for infant nutrition. Meanwhile, Sanobiotec announced a new partnership with Open Book Extracts to expand its cannabinoid production capacity. Various investigations have found time-restricted eating has no effect on weight loss and that chilli peppers may reduce cancer and mortality risks. Additionally, Persona is releasing a guide for healthy sleeping.

In brief: Business news
Glanbia has launched a share buy-back program with a total value of €50 million (US$58 million), in a bid to reduce the Ireland-based company’s share capital. Glanbia has entered into an agreement with J&E Davy to act as principal in relation to the purchase of the shares, within certain parameters. The program will run from this month to April 2021, unless otherwise terminated in accordance with Glanbia’s agreement with J&E Davy.

Gadot Biochemical Industries has completed the development of a manufacturing process to make special grades of TPC and TSC. These enable Gadot’s customers to meet the stringent requirement for chlorate content in infant food in accordance with Regulation (EC) No.396/2005. “It is our belief that our manufacturing process will contribute to safer and healthier infant nutrition globally and encourage infant food producers based in the EU to follow this regulation,” says Gadot’s CEO, Ohad Cohen.

Sanobiotec, a cannabinoid science company, announced a new partnership with Open Book Extracts (OBX), a manufacturer and distributor of cannabinoid ingredients. Along with more prospects for research and accelerated distribution, the partnership aims to drive further commercialization of Sanobiotec’s cannabinoid products.

In brief: Launches and releases
Sol-ti has expanded its SuperShot line with the addition of Crown. The new offering features vitamins C and D. It also contains zinc and quinine, which helps optimize zinc absorption. “We are excited to launch Crown SuperShot in direct response to the increased community concern of contagious viruses,” says Ryne O’Donnell, founder of Sol-ti. 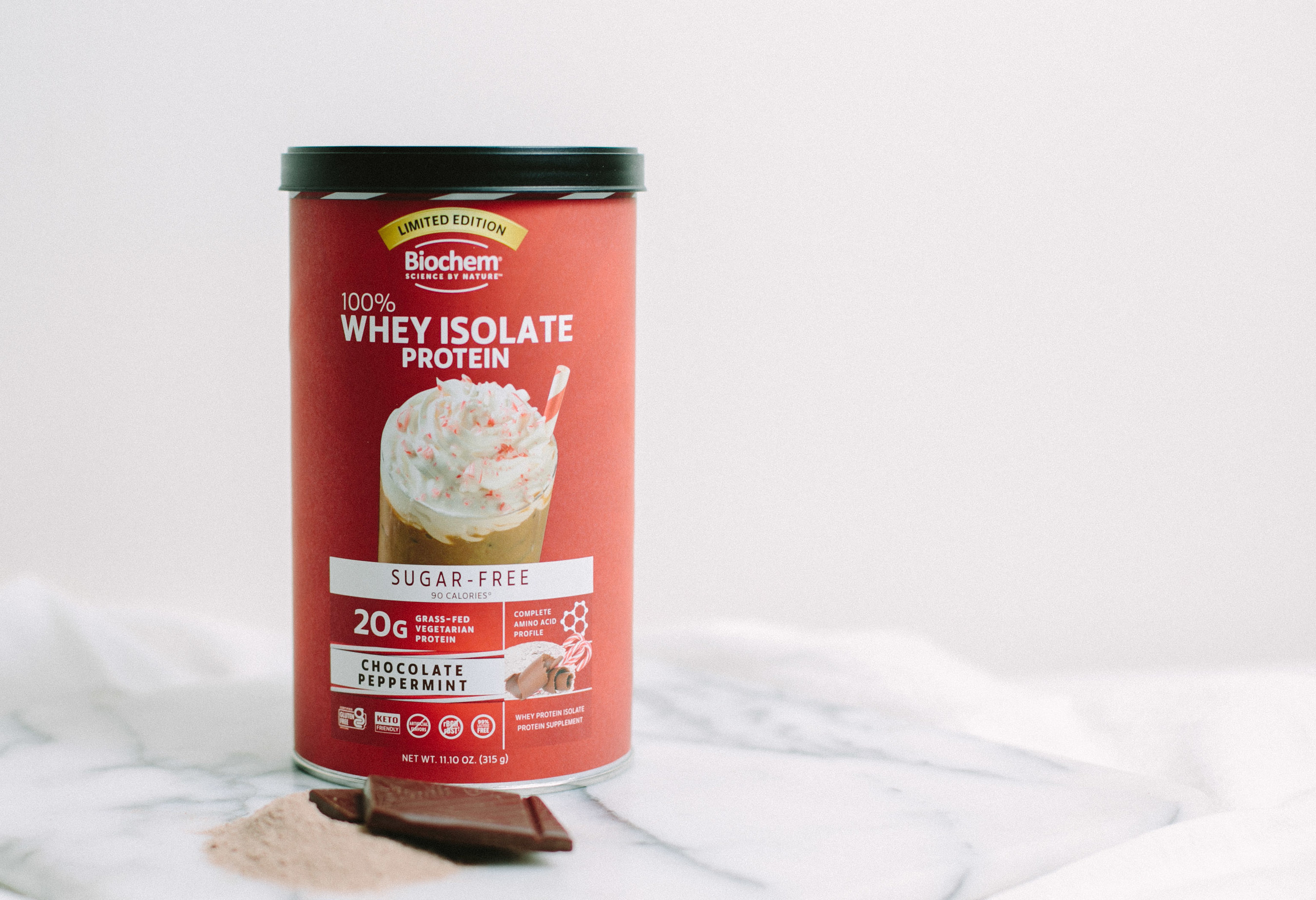 Nutrition21 announced its ingredient nooLVL will be included in four new products aimed at gamers after being clinically proven to boost cognitive function. The research, published in Nutrients, showed gamers had a significant advantage in prolonged game playing after taking the ingredient than those administered with a placebo. nooLVL is comprised of two components: bonded arginine silicate combined with an additional dose of inositol. Found at high levels in the brain, inositol is a nutrient known for its important role in brain health and function.

In brief: Regulations and approvals
Sabinsa has been granted a patent in Mexico for Boswellin PS, its Boswellia serrata ingredient. Patent MX328842 is specifically for the synergistic composition containing boswellic acids and polysaccharides obtained from the boswellia species for its property to downregulate pro-inflammatory markers. This includes, for example, PGE2, which drives the inflammatory process in different diseases.

In brief: Research and studies
Findings published by the American Heart Association show that eating chili pepper can increase life expectancy and prevent against the risks of cardiovascular disease (CVD) and cancer. Researchers took data from 570,000 individuals in the US and found an average 25 percent lower mortality rate in those regularly consuming chili peppers. The preliminary research builds on previous findings that chili pepper has an anti-inflammatory, antioxidant, anticancer and blood-glucose regulating effect due to capsaicin. The compound gives chilies their characteristic spicy flavor.

Restricting meal times to morning hours may have no effect on weight loss, according to US researchers. Preliminary research showed that in 41 overweight adults, those consuming 80 percent of their calories before 1 p.m. had the same levels of weight loss as those eating throughout the day. The findings contradicted the researchers’ expectations.

Persona is giving 12-step advice for healthy sleep. In brief: Guides and education
The Council for Responsible Nutrition (CRN) has announced an upcoming education initiative to inform retailers about the intricacies of probiotic products. A “Retail Buyer’s Guide to Probiotics” will feature prominently in the campaign, providing educational materials on probiotic labeling, storage and handling practices, the importance of strain identification, various benefits of probiotics, consumer usage and other need-to-know information.

By Louis Gore-Langton and Katherine Durrell

Deerland Probiots & Enzymes is eying a host of opportunities for its probiotic species Bacillus subtilis, whose patent application has just been published.It... Read More

The US nutrition industry hit back at the Food and Drug Administration (FDA) over the legal issues surrounding the use of antioxidant N-acetyl-L-cysteine (NAC) in... Read More