You are in : All News > Weekly Roundup: Evonik and Glenn Corporation enter US distribution agreement, Curcumin supplement faster acting than ibuprofen 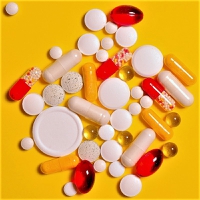 22 May 2020 --- This week in industry news, Evonik and Glenn Corporation, a division of Azelis Americas, entered into an exclusive agreement enabling Glenn to distribute the product protection line by Evonik’s Dr. Straetmans brand in the US. Sabinsa’s pTeroWhite natural pterostilbene cream can support skin health and act as a natural SPF ingredient. Meanwhile, Longvida Optimized Curcumin from Verdure Sciences was found to provide quicker-acting pain relief than ibuprofen.

In brief: Business news
Evonik and Glenn Corporation, a division of Azelis Americas, announced the signing of an exclusive agreement, which enabled Glenn to distribute the product protection line by Evonik’s Dr. Straetmans brand in the US, effective May 1. Dr. Straetmans offers a wide range of natural and sustainable alternatives for stabilizing and protecting cosmetic products. This product range includes multifunctional antimicrobials and preservative blends, antioxidants and chelating agents. The portfolio also comprises natural active ingredients with selected activity against specific microorganisms that cause different skin disorders such as dandruff, body odor or oily, blemish-prone skin. 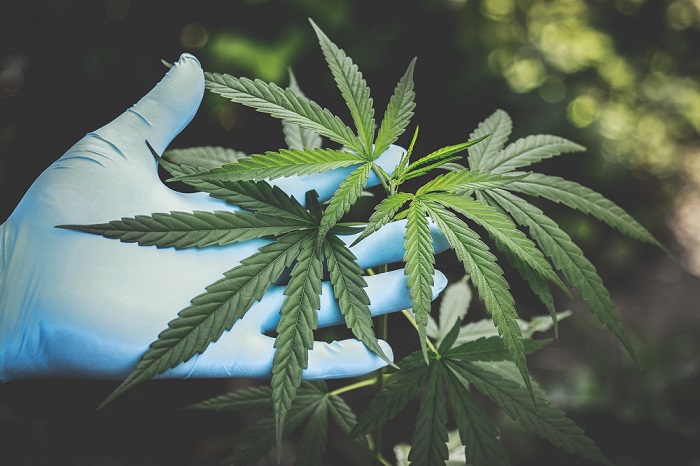 On May 7, Herbalife filed its quarterly report for the first quarter of 2020 with the US Securities and Exchange Commission (SEC). In its quarterly report, Herbalife advised investors that the Company had “reached an understanding in principle” to resolve bribery investigations by both the SEC and Department of Justice (DOJ) in connection with Herbalife’s China operations. Per the agreement, Herbalife stated that it “would enter into an administrative resolution with the SEC with respect to alleged violations of the books and records and internal controls provisions of the FCPA [Foreign Corrupt Practices Act]”; “would separately enter into a deferred prosecution agreement (DPA) with DOJ, under which DOJ would defer criminal prosecution of the Company for a period of three years”; and “would agree to pay the SEC and DOJ aggregate penalties, disgorgement and prejudgment interest of approximately US$123 million.” As media outlets reported on the company’s settlement over the following days, Herbalife’s stock price fell US$1.61 per share, or 3.9 percent, to close at US$39.62 per share on May 11.

In brief: Research and study
Sabinsa’s pTeroWhite natural pterostilbene cream can support skin health and act as a natural SPF ingredient, according to two recently published studies. The first, published in the journal Clinical, Cosmetic and Investigational Dermatology, tested the effects of a cream containing 0.4 percent on 38 volunteers for eight weeks and found that pterostilbene can improve skin elasticity and texture, as well as reduce wrinkles and fine lines in both male and female participants. In the second study, published in the journal Cosmetics, researchers found that a cream containing 0.4 percent pTeroWhite can protect the skin with an SPF value of 21. The study further demonstrated the potent antioxidant effects of pTeroWhite.

In an independent, ethics-approved, double blind, randomized, placebo controlled clinical trial conducted by Gupte PA et al, Longvida Optimized Curcumin from Verdure Sciences was evaluated for safety and efficacy against ibuprofen in a group of ( males and females aged 40 to 65 years). The study, published in the Journal of Inflammation Research, found Longvida, at a daily dose of 800 mg, was safe and effective when administered for 90 days. Forty-two subjects exhibited significant improvements in VAS and WOMAC scores compared to baseline. Findings concluded Solid Lipid Curcumin Particle (SLCP) Longvida was not only safe and effective, but also found Longvida to provide “faster acting pain relief” compared to ibuprofen in the first 30 days. Additionally, no significant changes in blood or urine parameters were reported, nor were any serious adverse side effects reported during the study period, further confirming the safety of Longvida Optimized Curcumin.

A double-blind, placebo-controlled study published in the Journal of Nutrients found that supplementation with Robuvit, a powerful antioxidant extract derived from French oak wood, improves general health, mood and social functioning of patients within four weeks of a surgical procedure. Nearly 50 million outpatient surgical procedures are conducted every year in the US according to the CDC1, and as many as 15 percent of emergency surgeries can lead to complications in recovery. 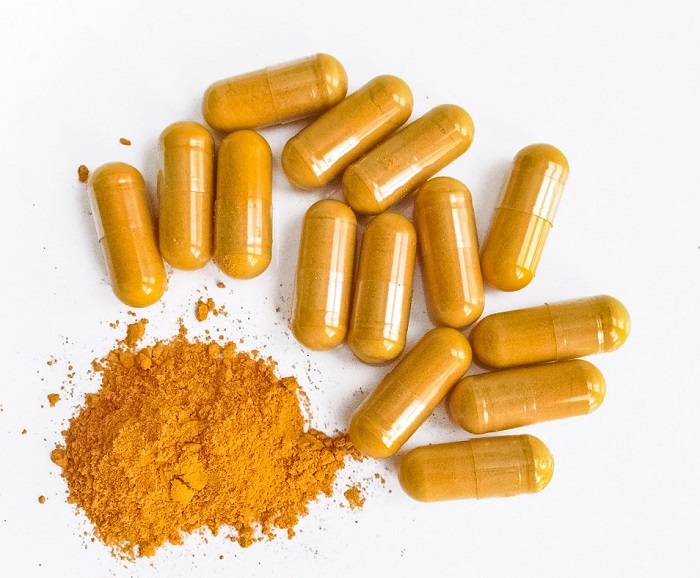 Longvida Optimized Curcumin from Verdure Sciences was found to provide quicker-acting pain relief than ibuprofen.Low-carb, high-fat ketogenic diets, which have attracted public interest in recent years for their proposed benefits in lowering inflammation and promoting weight loss and heart health, have a dramatic impact on the microbes residing in the human gut, collectively referred to as the microbiome, according to a new UC San Francisco study of a small cohort of volunteer subjects. Additional research in mice showed that so-called “ketone bodies,” a molecular byproduct that gives the ketogenic diet its name, directly impact the gut microbiome in ways that may ultimately suppress inflammation, suggesting evidence for potential benefits of ketone bodies as a therapy for autoimmune disorders affecting the gut.

A study by researchers from the Universitat Rovira i Virgili (URV) and Harvard Medical School has found that consuming omega 3 primarily through fish, but also in supplements containing these fatty acids, can reduce the risk of cardiovascular disease. It can also modulate lipoproteins, which are the particles that transport lipids through the blood. The association between the consumption of omega 3 and the reduction in the risk of suffering cardiovascular events has been demonstrated through the analysis of lipoprotein samples from 26,034 women, the largest and most detailed study ever carried out. The study is particularly important because cardiovascular disease is the most prevalent cause of death, with one in three people dying from cardiovascular events.

Comet Bio has successfully completed its randomized, placebo-controlled, crossover clinical trial evaluating the gastrointestinal (GI) tolerability and prebiotic effects of its arabinoxylan plant fiber extract, Arrabina. Results reveal that consumers can take up to 12 g per day of Arrabina  with no negative gut or bowel reaction. The study also found that Arrabina promotes the growth of bifidobacteria, confirming its prebiotic function.

In brief: Certifications and appointments
Set to join the US government’s “Warp Speed” national vaccine program as Chief Advisor, Dr. Moncef Slaoui decided to step down from his position as a member of Lonza Group’s Board of Directors.

ACG, supplier of fully integrated solutions to the global pharmaceutical and nutraceutical industry, has received a certification of compliance from Clean Label Project for its ACGcaps H+. ACG Capsules has been recognized for the quality and integrity of its “clean capsule” design and manufacture and with this accreditation it has become the world’s first capsules to receive the certification from the Clean Label Project.