You are in : All News > Weekly Roundup: BioGaia expands probiotic range to Finland, Calls for clarity on US CBD safety levels

21 May 2021 --- In nutrition news this week, BioGaia began selling products in Finland under its own brand name, and the Natural Products Association (NPA) called on the US government to determine what level of CBD consumption is safe for daily use. Meanwhile, a study from Brazil found no difference in muscle gain between the vegan and omnivore diets.

In brief: Business news
BioGaia will sell its products in Finland under its own brand name, following the termination of an agreement with Finnish company Verman. The new Finnish subsidiary – BioGaia Oy – will be led by Minna Tähtinen, who has experience in probiotics and pharmaceutical products. Minna has previously worked at Verman, marketing the Rela products and has led the sales and marketing of Gefilus food supplements in Finland.

Kaneka Pharma Europe, a global producer of natural coenzyme Q10 and the sole supplier of ubiquinol, changed the trading name of its nutrient supplement business to Kaneka Nutrients Europe. Effective as of this month, the name change reflects the company’s commitment to providing innovation-driven solutions for nutrient supplements, it says. 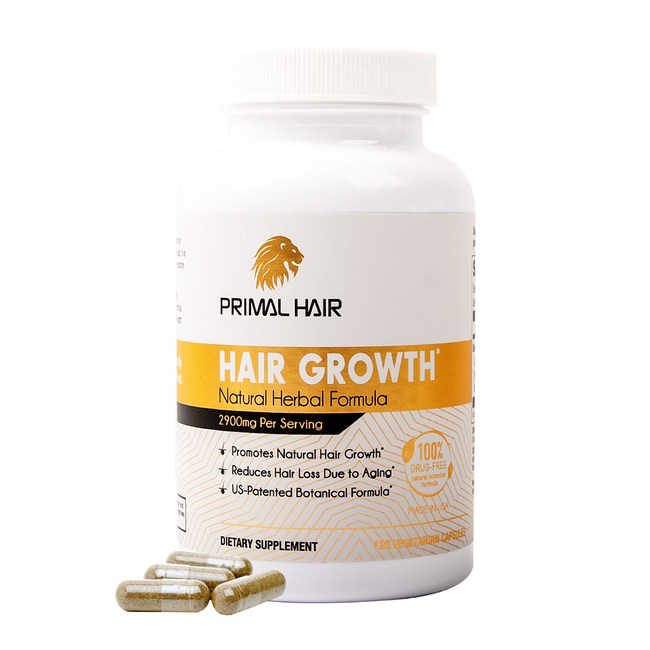 Click to EnlargePrimal Hair’s botanical hair-loss formula.In brief: Approvals and regulations
The NPA called on the US government to introduce legislation that would determine a safe level of CBD consumption per consumer per day. The call follows a US Senate provision that included food product regulation for CBD. Still, the NPA says the legislation has not gone far enough, asserting that a safe level of daily consumption is the “number one issue” going unaddressed.

The US Food and Drug Administration (FDA) recognized Antrodia cinnamomea mycelia for its clinical applications in treating ameliorate liver disorders, hangovers, fatigue and enhanced immunity. Known as the “Ruby of Taiwan,” local company Greenyn is celebrating the news and touting its fermentation technology, which can reduce production time for the fungus from three years to three months.

Legislation introduced in the US Senate will expand health savings accounts, health reimbursement arrangements and flexible spending accounts to cover dietary supplements. The effort is part of a broader pressure to expand access to nutritional supplements for underserved communities. The move comes as mounting evidence suggests a link between vitamin D deficiency and serious COVID-19 illnesses.

In brief: Launches and releases
Primal Hair launched its signature product, the “first and only” botanical hair-loss formula. It is projected to receive a US patent for its proprietary vegan and gluten-free BeauTop formula. Primal Hair utilizes a select list of natural ingredients including ginseng that restores hair health and luminous vibrancy within three months. It also targets several possible triggers for hair thinning. 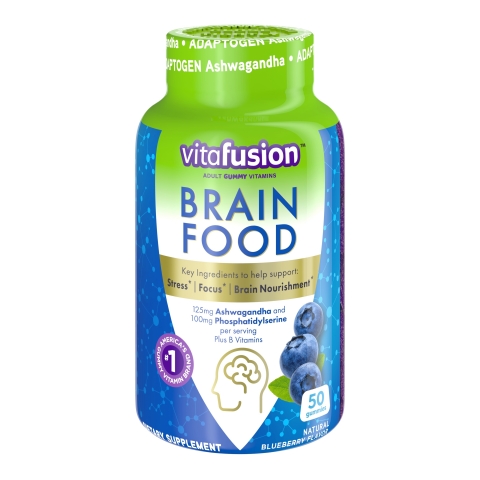 In brief: Research and studies
A study from the University of São Paulo, Brazil, found that vegan and omnivorous diets produce equal muscle gains. The findings suggest that protein quantity is more important than protein source. Spanning three months, the trials examined 38 young adults, half of whom were vegan and half omnivores. Supplements were used in both groups to control protein content.

16 Jul 2021 --- The Natural Products Association (NPA) is welcoming new draft legislation from the US Senate that directs the Food and Drug Administration (FDA) to set an upper... Read More

14 Jul 2021 --- Consumers across the globe are placing increased emphasis on positive nutrition rather than the more traditional methods of diet control, according to analysis by... Read More