You are in : All News > US hemp industry calls for improved regulatory framework following NDI notification rejections

“We tested the water to get the FDA’s reaction. Now Congress must provide a framework under which the FDA can regulate the category,” Kelly Shea, senior vice president of government affairs at Charlotte’s Web, tells NutritionInsight.

“The path to regulatory certainty now rests squarely with the Congress to legislate,” Shea adds.

Providing useful guidance
Since the passing of the 2018 Farm Bill, there has been significant reliance on the FDA to create a regulatory pathway for the hemp wellness category.

“However, after two and a half years, it is increasingly apparent that, in the FDA’s own words: ‘legislation might be appropriate,’” argues Charlotte’s Web.

“We agree with the FDA’s suggestion that Congress act by passing legislation to enable FDA oversight of FSHE as a dietary supplement, to properly regulate the hemp wellness category.”

The conclusion is not expected to have a direct impact on the companies as they can continue to sell their products.

“However, it provides useful guidance about what’s required to secure a regulatory framework for FSHE as a dietary supplement,” notes Charlotte’s Web.CRN urges Congress to act on pending legislative proposals that require the agency to address the lack of regulation of hemp-derived products.

Compared to prescription drugs
The FDA concluded that both products were “subject to the exclusion from the definition of dietary supplement.”

It also characterized these products as the same article as Epidiolex, a prescription drug containing ten times more CBD than either of the full-spectrum hemp ingredients.

“This plainly is not the same article supplement companies are producing,” argues Steve Mister, president and CEO of the Council for Responsible Nutrition (CRN).

Charlotte’s Web argues that the FDA’s position that its FSHE with naturally occurring CBD is the same as CBD isolate is inconsistent with several credible publications it provided, which evidence that the products are different pharmacologically.

The NDI process is rigorous, scientific and relies on intensive data. It aims to provide information that is the basis for concluding that a dietary supplement, containing a new dietary ingredient, will reasonably be expected to be safe under the conditions of use recommended in its labeling.

Over the last 18 months, Charlotte’s Web collaborated with the FDA, providing information about the cultivation, extraction, manufacturing, use and safety behind its proprietary FSHE with naturally occurring levels of CBD.

It also supplied research supporting that its FSHE is different from purified CBD in isolate form, which is an FDA-approved drug.

The FDA letter asserts that a FSHE cannot be used in dietary supplements because it is precluded and expresses safety concerns.

“Regarding safety, the conclusions drawn by the FDA do not appear to be based on the data provided in our NDI application. We requested the FDA correct the record to reflect that data,” states Charlotte’s Web. 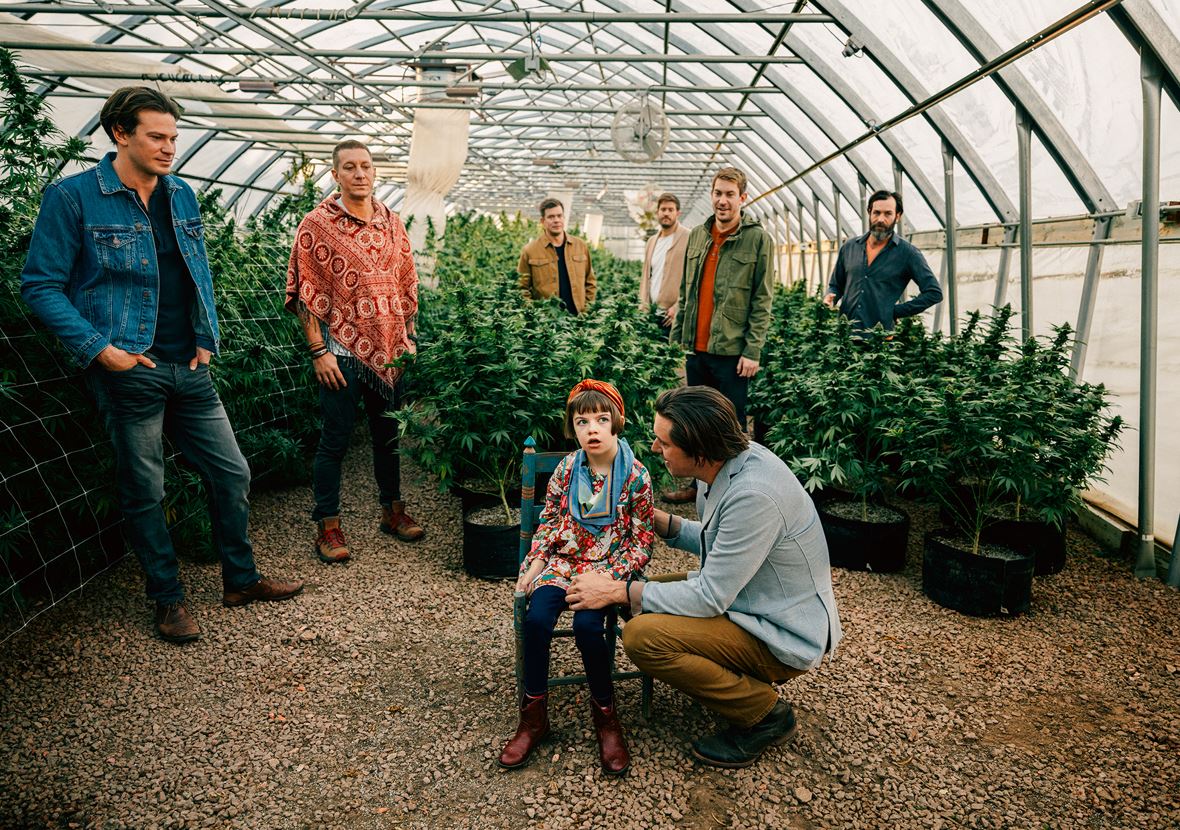 The FDA says the full-spectrum ingredients containing CBD and Epidiolex should be considered the same article.

Bills introduced as first step
This response from the FDA indicates that without legislation by Congress, this market will remain unregulated, argues Charlotte’s Web.

It emphasizes that setting a safe level of daily consumption for CBD products remains the best pathway for regulating the CBD marketplace.

A provision that would set a safe level of daily consumption for CBD dietary supplement products was included in a draft bill released by Senator Chuck Schumer as part of a larger cannabis reform effort, according to the Natural Products Association (NPA).

The Office of Management and Budget is currently considering guidance that would provide more clarity on the NDI process. “We hope that OMB will issue guidance that includes clarity on instances such as this one,” says Daniel Fabricant, president and CEO of NPA.

“Both the House of Representatives and the Senate introduced bills that would legislate hemp CBD as a dietary supplement. We believe this legislation is a critical step to protect consumers and to establish guidance for manufacturers,” adds Charlotte’s Web.

Looking ahead, Shea notes that there is also room for global improvement to CBD regulation. “Charlotte’s Web has filed our Novel Foods applications in the EU and the UK.”

“We want to ensure that countries around the world have similar regulations to enable free trade in this important agricultural commodity,” she concludes.

In December, the Federal Trade Commission issued its first legal enforcement crackdown on deceptive claims in the growing market for CBD products in the US.