You are in : All News > “Undeveloped” women’s health to spur NPD as Evolva-backed RESHAW investigation concludes

24 Sep 2020 --- Evolva has uncovered a “clear association” between resveratrol and healthy aging, following the conclusion of a four-part investigation led by the University of Newcastle, Australia, into the effects of resveratrol on postmenopausal women. The company expects the results will trigger NPD for women’s health over the next two years.

Investing in research for future product development
In general, companies choose short-term studies due to costs and the immediate need for results, Panchoo notes. 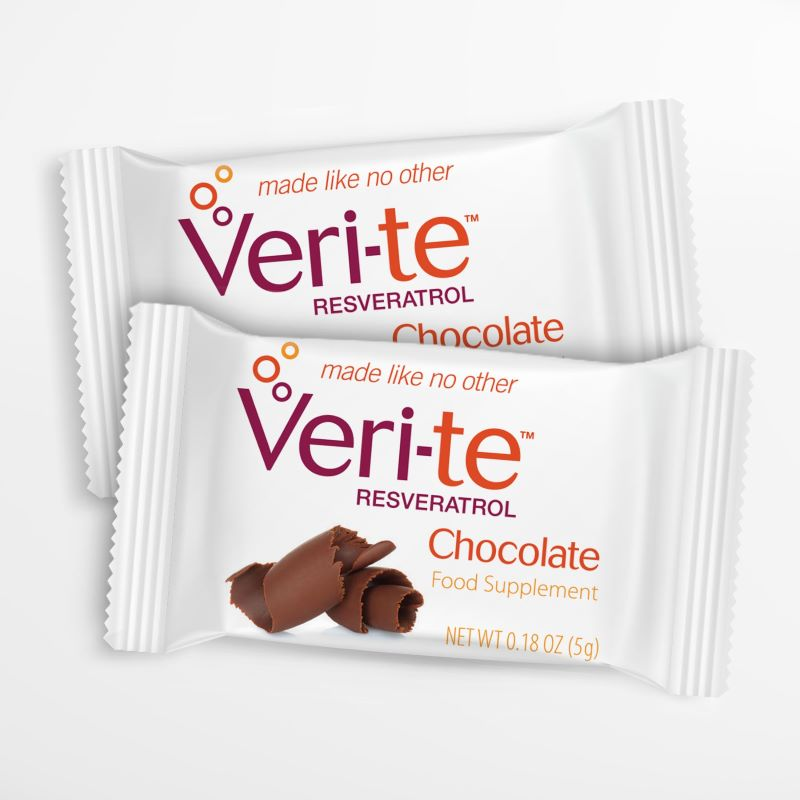 Click to EnlargeVeri-te is also available in food and beverage delivery formats.

“However, it is widely discussed and known that there is an increasing need in the nutrition field for well-designed studies to substantiate the health benefits of several compounds, including resveratrol.”

A significant part of the study costs was funded by the Australian government. Evolva’s goal of financially co-sponsoring the RESHAW study was also to strengthen the science around resveratrol.

Filling the gap in the literature
Over 200 clinical studies researching resveratrol have elaborated in detail on the benefits of resveratrol on bone health, cognitive and cardiovascular health.

“However, it is only after the RESHAW study that we have clear evidence that daily resveratrol supplementation – at low doses – leads to significant benefits to postmenopausal women,” Panchoo explains.

Before RESHAW, short-term studies reported benefits, with “sometimes conflicting results” due to a lower number of participants, duration and even doses, she adds.

In the RESHAW study, a research team led by Professor Howe, Dr. Rachel Wong and Ph.D. candidate Jay Jay Thaung Zaw at the University of Newcastle in Australia had 125 healthy postmenopausal women aged 45 to 85 years take 75 mg of Veri-te daily.

The study participants also completed six questionnaires that assessed their perceptions on general well-being, including pain, mood and depressive symptoms, menopausal symptoms, sleep quality and quality of life measured at the baseline, 12- and 24-month intervals.Click to EnlargeThe study had 125 postmenopausal women take 75 mg of Veri-te for two years.

“What’s really powerful about the RESHAW results is that 88 percent of the women stated that they would be likely to continue with resveratrol supplementation after the conclusion of the study.”

“The RESHAW exit survey details that more than half the women in the study reported that their perceived memory, mood and other aspects of living were improved with the supplementation,” Panchoo maintains.

NutritionInsight previously spoke with Panchoo about the health benefits of resveratrol in the growing immunity sector in a video interview.

16 Dec 2020 --- Global governments and health advocates have committed over US$3 billion to address the unrelenting global hunger and nutrition crisis. The investors, which... Read More

09 Dec 2020 --- Evolva has secured CHF12 million (US$13.3 million) in funding from Nice & Green, an independent company specializing in corporate financing, also based in... Read More

01 Dec 2020 --- Iron infusion can be more effective than common iron supplements to treat women with iron-deficiency anemia after childbirth in low-income settings in sub-Saharan... Read More