You are in : All News > Traditional Korean remedy found to alleviate menopause-induced abnormal blood lipids 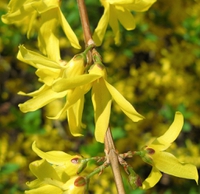 13 Aug 2019 --- Palmiwon, a fruit extract of the Forsythia suspensa flowering plant, has been found to alleviate dyslipidemia (abnormal blood lipid levels), a commonly observed condition in menopausal women. The popular Eastern remedy is spotlighted in a study by the Korea Institute of Oriental Medicine, wherein researchers induced menopause in rats by excising ovaries and caused dyslipidemia through a high-fat, high-cholesterol diet. The researchers now recommend human supplementation with the extract for the effective prevention and treatment of cardiovascular diseases caused by dyslipidemia during menopause.

Dyslipidemia specifically refers to the condition in which the levels of total blood cholesterol, low density lipoprotein (LDL) cholesterol and triglycerides increase, or when the level of HDL cholesterol (“good cholesterol”) decreases. The condition raises the risks of obesity and diabetes, as well as cardiovascular diseases including arteriosclerosis (thickening and hardening of the walls of arteries, occurring typically in old age) and heart attack.

In the animal test led by Dr. Ko Byoung Seob, test rats with dyslipidemia were divided into two groups. The test group received an oral dosage of Palmiwon daily for eight weeks and the control group did not. The two groups were observed with a focus on the degree of improvement in dyslipidemia and atherogenic index of plasma (a predictor of the risk of atherosclerosis and coronary heart disease). 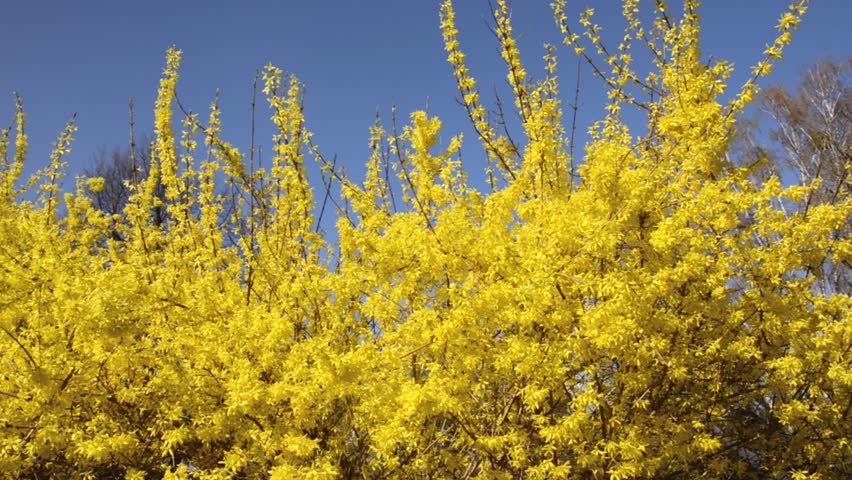 In addition, the team analyzed the atherogenic index and the thickness and diameter of the rats’ arteries in response to dosage with Palmiwon. The atherogenic index appeared to have improved in the test group administered with Palmiwon by 56.3 percent, while the thickness and diameter of arteries improved by 32.2 percent compared to the control group.

The findings confirmed the effects of Palmiwon on dyslipidemia, including the improvement in the atherogenic index, providing scientific basis of the efficacy of the Korean medical prescription, the scientists note. Results of the experiment were published in Menopause, a journal of the North American Menopause Society.

“The efficacy of Palmiwon has been scientifically proven, and it can be used as a clinical basis for the prevention and treatment of arteriosclerosis in menopausal women in Korean traditional medical clinics and hospitals,” says Dr. Ko. “We will continue to prove the efficacy of Korean traditional prescriptions and establish their scientific basis, while contributing to the health of the elderly in the age of centenarians.”

Previously, a full extract of amla (Phyllanthus emblica), also known as the Indian gooseberry and available in Arjuna Natural Ltd.’s ingredient Tri-Low, was similarly found to alleviate dyslipidemia in an Arjuna-endorsed study. The extract “has shown significant potential in reducing total cholesterol and triglyceride levels and in stimulating a more favorable balance of lipid ratios,” according to the company.