You are in : All News > The rise of functional drinking vinegars: Taste remains king for health-seeking consumers, says Kerry expert 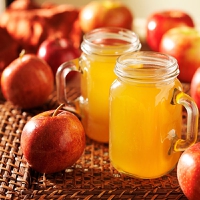 10 Sep 2019 --- Among the nutritional trends of recent years, drinking vinegar is a standout that the industry has not fully explored yet. Kerry is, however, examining vinegar’s potential in both foodservice and nutrition in light of the company’s acquisition of Fleischmann’s Vinegar in late November 2018. “Continued innovation focusing on the intersection of taste and nutrition is why drinking vinegar is seeing growth. Initially, drinking vinegar was solely focused on the health aspect and ignored the taste aspect,” Emma Cahill, Senior Strategic Marketing Manager, Applied Health & Nutrition Division at Kerry, tells NutritionInsight.

Nonetheless, consumers’ choices are predominantly driven by taste. With flavor being a key driver for repeat purchases, developers are focusing on both the taste of the product and the functionality and nutritional benefit, aspects that are both gaining traction, Cahill says.

“There is a growing retail and foodservice availability of drinking vinegars, which are improving on their taste, consistency and stability. This has reached curious consumers who are seeking new taste experiences with added health benefits – but for whom taste is king,” she adds.

A growing health trend
According to the company’s online resource on nutritional trends, KerryDigest, consumers are drinking a growing number of beverages that feature vinegar as a primary ingredient. The trend is on the rise in both foodservice restaurants and retailers, which are incorporating various flavors and ingredients for consumers to explore. In foodservice, drinking vinegar often appears in the form of switchels and shrubs, which utilize fruits, vegetables, herbs and spices for additional flavor. Consumers enjoy these vinegar-based beverages for novelty as well as perceived functional benefits, such as improved digestive health. 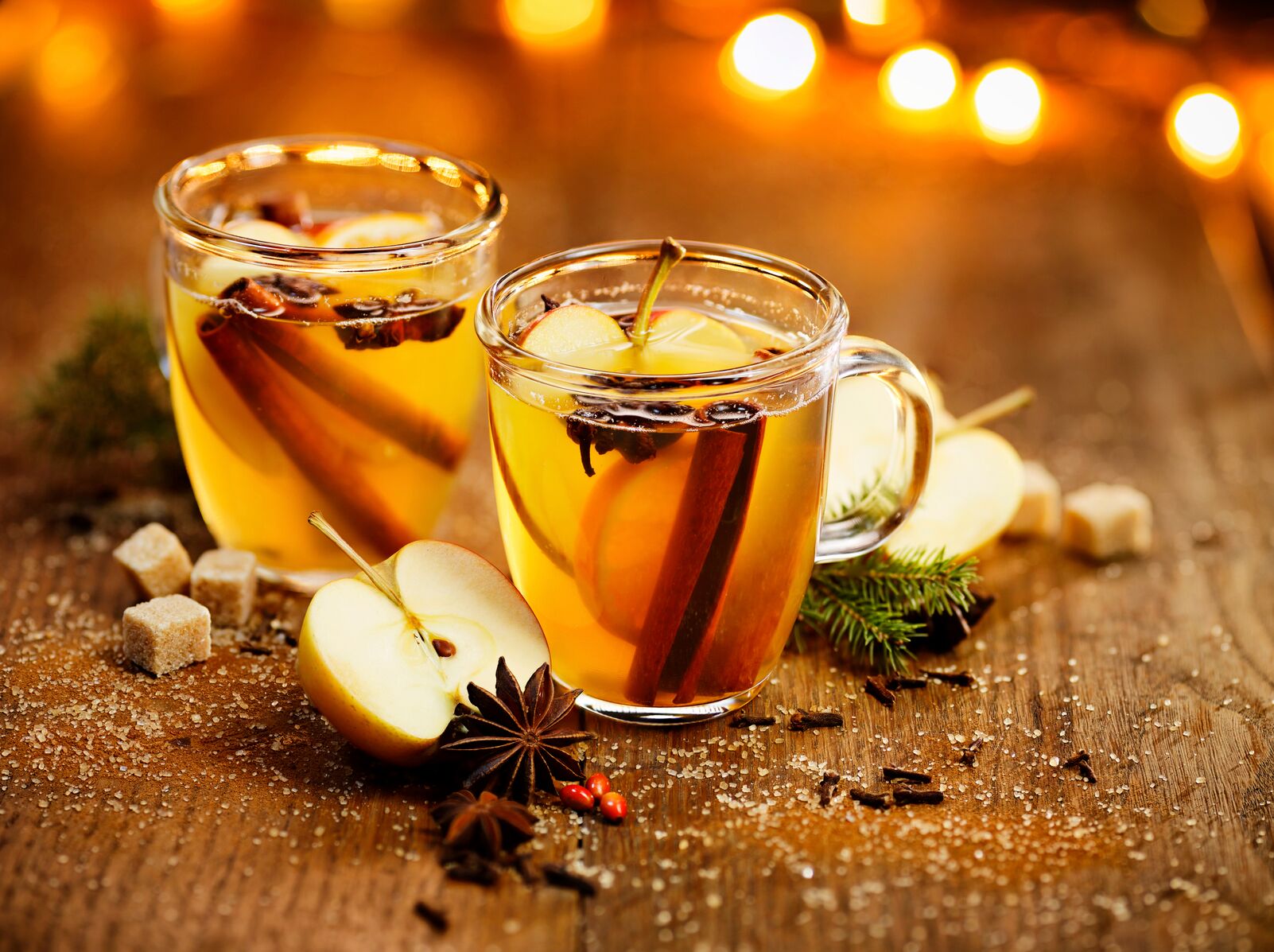 Click to EnlargeThere is a growing retail and foodservice availability of drinking vinegars, which are improving on their taste, consistency and stability.Vinegar also taps into the fermented ingredients trend that is fast gaining ground among consumers. Fermented foods and beverages, such as kombucha, kimchi, sauerkraut and kefir are having a moment and the industry has seen NPD that includes these trending foods. For example, The Coca-Cola company debuted Odwalla’s Smoobucha in stores across the US this past March.

Indeed, according to KerryDigest, acetic acid, the main active compound in vinegar, has been shown to prevent spikes in blood glucose levels if taken after consuming a meal with a high glycemic index. Drinking vinegar may also have a probiotic or prebiotic effect on the microbiome. Consuming the acid has also been associated with being beneficial for weight loss, cholesterol levels and skin and hair health, although these claims have yet to be substantiated. All of these tie into the desire for proactive health and personalized nutrition. Although this trend is newly mainstream, the practice of drinking vinegar for various perceived health benefits, such as improved digestion, has existed for centuries.

Vinegar’s foodservice potential
Adding drinking vinegar to foodservice menus is one simple way to capitalize on consumer interest in this trend, Kerry says. A traditional switchel is the more basic of the two types of drinking vinegar, featuring a fairly spartan mixture of ingredients such as apple cider vinegar, water, ginger and maple syrup.

Although several products on the market are branded as “switchels,” the ones that contain fruit are technically shrubs. Shrubs combine vinegar, vegetables, fruits, herbs and spices into a tangy and flavor-forward concoction. Most shrubs are prepared as a concentrated syrup and served with sparkling water and can also used as a drink mixer in alcoholic beverages. Although vinegar is credited with giving a unique taste to a shrub, the concoction may have initially been created as a way to increase the shelf life of fruit syrups.

In foodservice, drinking vinegar can be incorporated into mocktails, cocktails, sauces and marinades, adding a depth of flavor with umami notes. Because they’re simple to make from scratch, operators can use “ugly” or seasonal produce in shrub vinegar drinks, KerryDigest explains.

Cahill notes that social media greatly impacts foodservice trends and can bring about change, as well as promote vinegar. Apple cider vinegar is the ingredient driving the second most conversation behind kimchi among fermented foods and beverages discussing digestive health.

“Vinegar is such a recognizable ingredient and flavor – whether in a drinking vinegar, cocktail or mocktail – that it doesn’t need extra introduction on the menu. This helps when adding it to foodservice menus. Kombucha’s widening popularity also means that artisanal and commercial kombucha offerings are making it into foodservice menus too,” she adds. 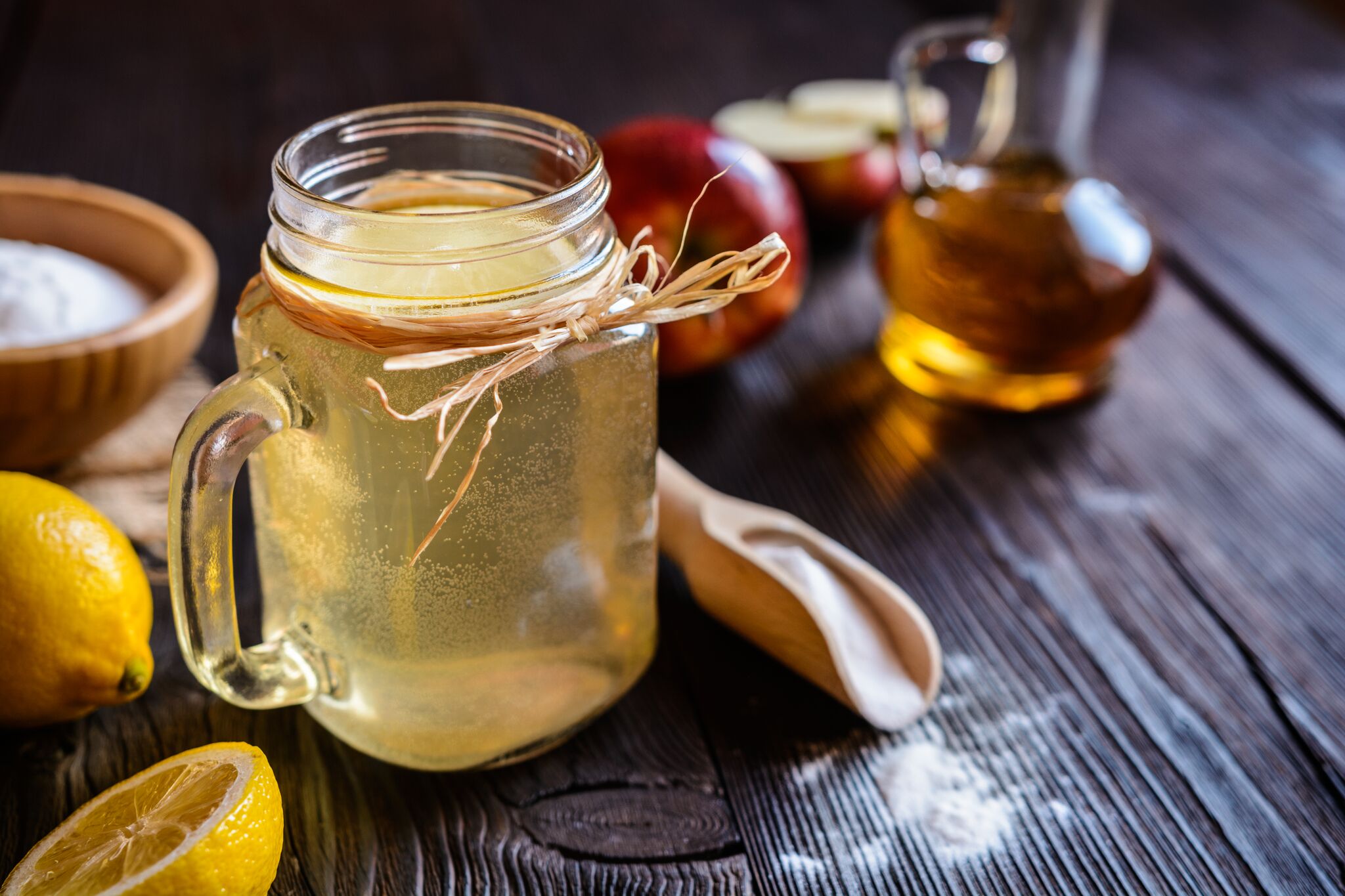 Click to EnlargeVinegar is such a recognizable ingredient and flavor – whether in a drinking vinegar, cocktail or mocktail – that it doesn’t need extra introduction on the menu.Kerry launched its 2019 Global Taste charts and highlighted the popularity of apple cider vinegar globally, as part of the fermentation trend and consumer desires for better-for-you products. Vinegars in combination with ginger and fruit flavors deliver accessible tastes, convenience and functionality to consumers.

“As manufacturers widen their product lines with apple cider vinegar as a key ingredient, we expect to see new flavors of drinking vinegars emerge. As the taste improves, drinking vinegars are more widely adopted across consumer retail and foodservice purchase occasions,” Cahill says.

“We have a concept called Peach Ginger Kombucha Smoothie that combines Fleischmann’s Apple Cider and Tea Vinegars, along with GanedenBC30 Probiotics and our own Natural Fruit Flavors and Island Oasis Frozen Beverage Mixes. It highlights the combination of great, taste, texture, nutrition and health benefits rolled into one for consumers,” she concludes.

With fermentation and digestive health firmly planted in consumer minds, the space is expected to grow even further, stringing along tasteful innovation.

By Kristiana Lalou, with additional reporting by Laxmi Haigh

Kerry is responding to consumer demand for real ingredients with better, more authentic and nutritious taste experiences. With 40 years’ experience and 24,000 staff on six continents, Kerry has a renewed focus on Taste & Nutrition where the science of taste merges with the science of nutrition. They combine a deep understanding of taste with an in-depth knowledge of people, culture, life stage and daily nutritional needs. By partnering with Kerry, customers are taken on a journey to make food, beverage and pharma products that people enjoy and feel better about. Kerry calls this Leading to Better.

27 May 2020 --- Marine ingredients are emerging as a key sector within the plant-based market, with algae and water lentils both providing essential nutrients to consumers who are... Read More

07 May 2020 --- Fortifying takeout food with probiotics could help the foodservice sector address the rising consumer demand for functional ingredients that deliver on immune and... Read More

28 Apr 2020 --- As digestive health continues to amass consumer interest, branded probiotics are a “key trend” to look out for, according to Dr. Donald Cox, Director of... Read More

07 Apr 2020 --- The COVID-19 pandemic will lead to “long-lasting” changes in popular attitudes surrounding immune health. This is according to John Quilter, Vice... Read More