You are in : All News > The mighty millet: Scientists investigate superfood crop’s mineral richness as malnutrition remedy

23 Jan 2023 --- International scientists have released a study on the potential of millets to tackle malnutrition due to its mineral richness. Since millets also have a high dietary fiber content – known to reduce the bioavailability of the minerals – the study explored the stability of dietary fibers and how they impact the minerals, hoping to find a solution to the stagnating issue of mineral deficiency and malnutrition.

Grown mainly in Asia and Africa, millets are cereal crops defined as a superfood because of their density in such minerals as zinc, calcium, potassium and others. According to the researchers, millets might hold the potential to combat mineral deficiency.

“Our research will pave the way for the discovery of millet types rich in bioavailable minerals. Such millets will be able to promote bone health in old and young people and address mineral deficiencies,” says Dr. Apramita Devi, a researcher at the University of California.

They continue to detail that mineral deficiency is especially prevalent in developing countries. In India, the government is prioritizing widening millet consumption to fight malnutrition. Finger millets contain high calcium levels and have recently gained much attention.

A battle of nutrients?
Although the superfood is high in minerals, it’s also high in dietary fiber. The scientists argue that dietary fiber has been demonstrated as harming mineral bioavailability – the amount of mineral content that is assimilated by the human body – and that there is a lack of data on how foods rich in both minerals and dietary fiber affect human metabolism. 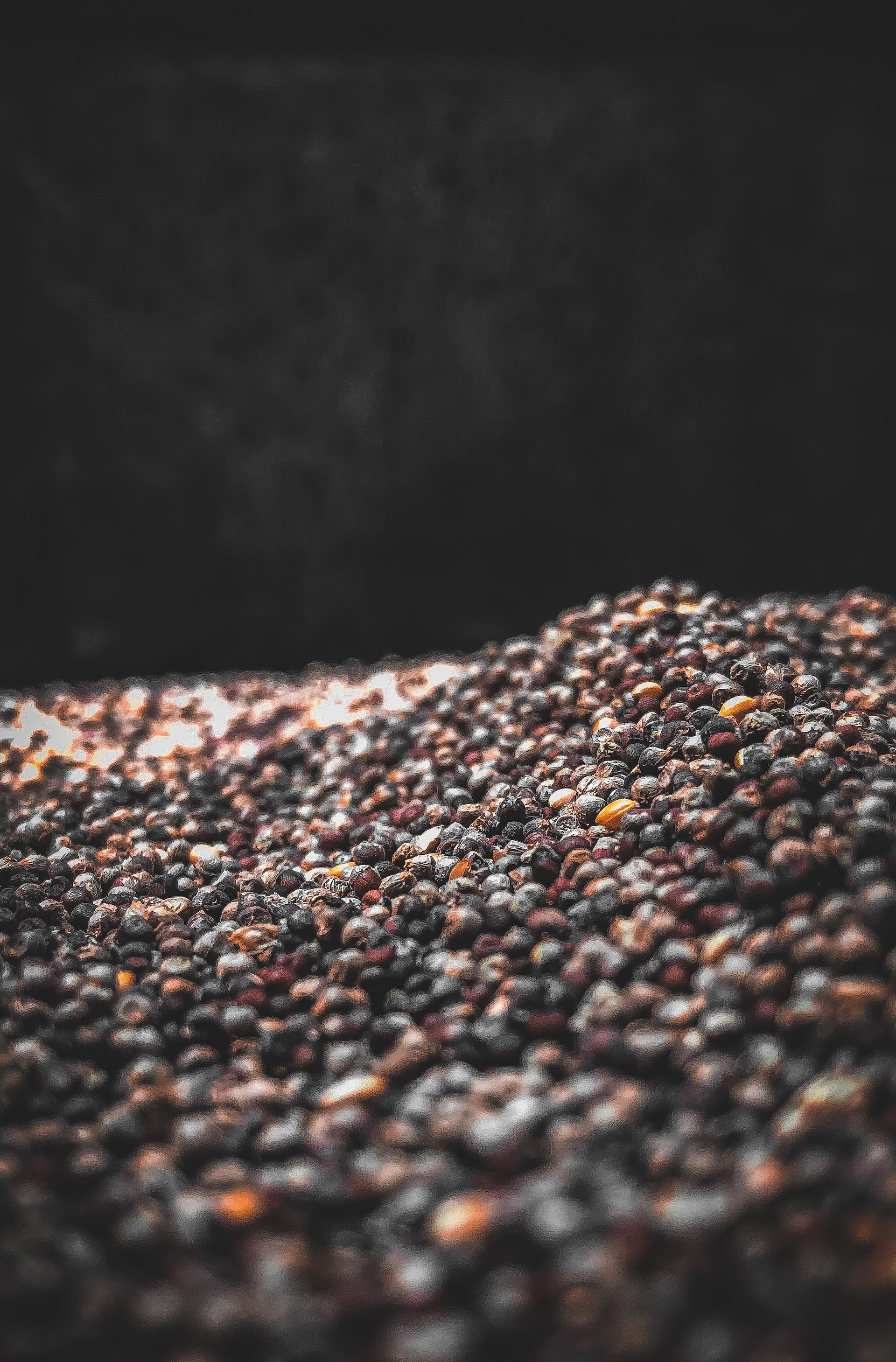 The study aims to provide insights into how developing countries can battle mineral deficiencies and malnutrition.

Published in the journal Solutions for Sustainable Development in Asia, the study included computational modeling tools to find answers to the impact on bioavailability.

The primary dietary fiber in millets, arabinoxylan, was one of the main focuses of the study to provide insights into how developing countries can battle mineral deficiencies and observe its interaction with calcium, zinc and potassium.

The results
Their findings suggested that the presence of xylose and arabinose in the arabinoxylan structure favored its binding to calcium and potassium ions.

They also found that the binding stability of arabinoxylan variants with zinc ions was poor, suggesting that the high abundance of calcium in finger millet might be due to the structure of the dietary fibers. “Therefore, it could be a target site for developing high calcium biofortified millet varieties,” they note.

The researchers continue to explain that the bioavailability of calcium will depend on the gut metabolism of the mineral to dietary fiber complex, which they stress requires further investigation.

“Charge density is not the only factor affecting the stability of these complexes. The arabinose and glucuronic acid residues in arabinoxylan and plays a significant role in maintaining the cation-arabinoxylan complex,” says Dr. Helen Chappell, collaborator from the University of Leeds.

Previously, a Swedish study revealed that meat substitutes high in iron were also high in phytates, making it impossible for the body to absorb the nutrients, although marketed as “highly nutritious.”