You are in : All News > Sucralose linked to metabolic impairment: Calorie Control Council objects to the findings 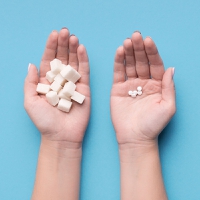 05 Mar 2020 --- Consuming a carbohydrate with sucralose-sweetened beverages causes metabolic impairment leading to insulin sensitivity, according to a new Yale University study published in the journal Cell Metabolism. The results of the study have caused objections from the Calorie Control Council (CCC), which supports that sucralose does not negatively impact insulin sensitivity in healthy adults. The Council, which represents the the low- and reduced-calorie food and beverage industry, is basing its claim on the fact that “a body of evidence” on the matter has disproved any adverse effects of sucralose on health.

“The new study allegations are contrary to decades of testing and approval by regulatory authorities around the world, which have found low and no calorie sweeteners (LNCS), including sucralose, to be safe for use and effective in helping with diabetes and weight management,” asserts Robert Rankin, President of the Council.

The debate around the safety of low and no calorie sweeteners has spurred research and regulatory testing, however there is still some ambiguity surrounding the topic. Industry and authorities are highlighting that sweeteners are safe to consume but a minority of scientific studies supports the contrary. NutritionInsight has previously reported on the matter, speaking to industry experts who affirm the safety of alternative sweeteners. Additionally, in light of yesterday’s World Obesity Day, experts flagged sweetener’s potential in helping to tackle the growing epidemic.

Sucralose and link to metabolic response 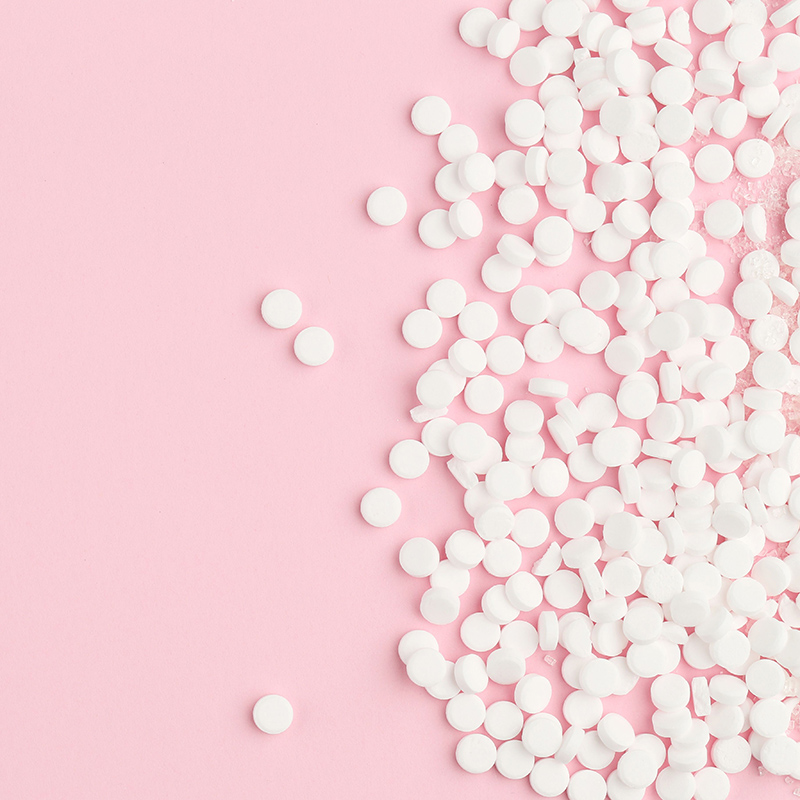 Industry and authorities are highlighting that sweeteners are safe to consume. The Yale University study showed that people who periodically drank beverages with the low-calorie sweetener sucralose, which is found in low-calorie products including soft drinks, candy and breakfast bars, did experience problematic metabolic and neural responses. However, this was only when a carbohydrate in the form of a tasteless sugar was added to the drink. In contrast, people drinking beverages with low-calorie sweeteners alone, or beverages with real sugar, showed no changes in brain or metabolic response to sugars.

“The subjects had seven low-calorie drinks, each containing the equivalent of two packages of Splenda, over two weeks,” said senior author Dana Small, Professor of Psychiatry and Psychology and Director of the Modern Diet and Physiology Research Center.

Previously, research conducted by the University of South Australia (UniSA) showed that people who use LNCS are more likely to gain weight and may be at higher risk of developing Type 2 diabetes. While the association with weight gain is not surprising to the researchers, LNCS’ association with Type 2 is a novel discovery with confounding findings, requiring further research to confirm its validity.

The study, called “Short-Term Consumption of Sucralose with, but not without, Carbohydrate Impairs Neural and Metabolic Sensitivity to Sugar in Humans,” includes limitations according to the CCC such as:

In favor of sweeteners
Health organizations around the world, including The American Heart Association (AHA), American Diabetes Association (ADA) and British Dietetic Association (BDA) note that the use of LNCS can be helpful for people with diabetes as they do not raise blood glucose or insulin levels, and when used to replace sugar, can help lower carbohydrate intake.

On the obesity matter and sweeteners influence, the International Sweeteners Association (ISA) tells NutritionInsight that even though low- or no-calorie sweeteners are “no magic bullet,” they can help reduce sugar and calorie content in foods and drinks, providing this way one potential solution against obesity.

Leading organizations have utilized the rigorous and extensive testing methods to evaluate LNCS for use in diabetes management. “For some folks, using these products are great alternatives to sugar. The potential decrease in calories and carbohydrates, could lead to better long-term blood sugar, weight, and/or cardiometabolic health,” says an ADA spokesperson.

“Substituting LNCS for free sugars may be a useful, relatively simple strategy (or a ‘stepping stone’) to help reduce calorie intake and assist with weight management. The strategy may be particularly helpful and practical for people who regularly consume sweet foods and drinks and prefer a sweet taste. Replacing free sugars with LNCS can be a helpful strategy to aid glucose management,” states Diabetes UK.

“The market should base its conclusions [on sweetener’s nutritional properties] on scientific findings,” Philippe Chouvy, Business Development Manager, Sweeteners at Cargill, has previously told NutritionInsight, commenting on the matter.