You are in : All News > Study shines light on nutrition’s role in battling depression during the darkest time of the year

15 Dec 2022 --- A study published in Cureus explores the relationship between diet and depression. The researchers found that following a healthy diet high in fruits and vegetables and avoiding inflammatory foods high in salt and sugar may decrease the risk of developing depressive symptoms or clinical depression. Avoiding junk food, fast food and high meat intake also showed a reduced risk.

The researchers highlight that diets’ role in depression may go beyond what is consumed and argue that dietary patterns, eating habits, the time between meals and what type of cuisine one follows may all play a role, although further research is needed.

The new study points out that depression threatens the economy in both industrialized and developing nations. The World Health Organization said earlier this year that one year of lost productivity costs the global economy US$1 trillion annually, and equals 12 billion lost working days.

Multiple studies point in one direction
The researchers used a systematic review method including nine studies, five observational and four systematic reviews. The data was collected from various countries to find a correlation between diets and depression on a larger scale.

The results showed that diets impact mental health, particularly evidenced in a study where eating green and yellow vegetables and fresh fruits showed a positive association with mental well-being in adolescents. 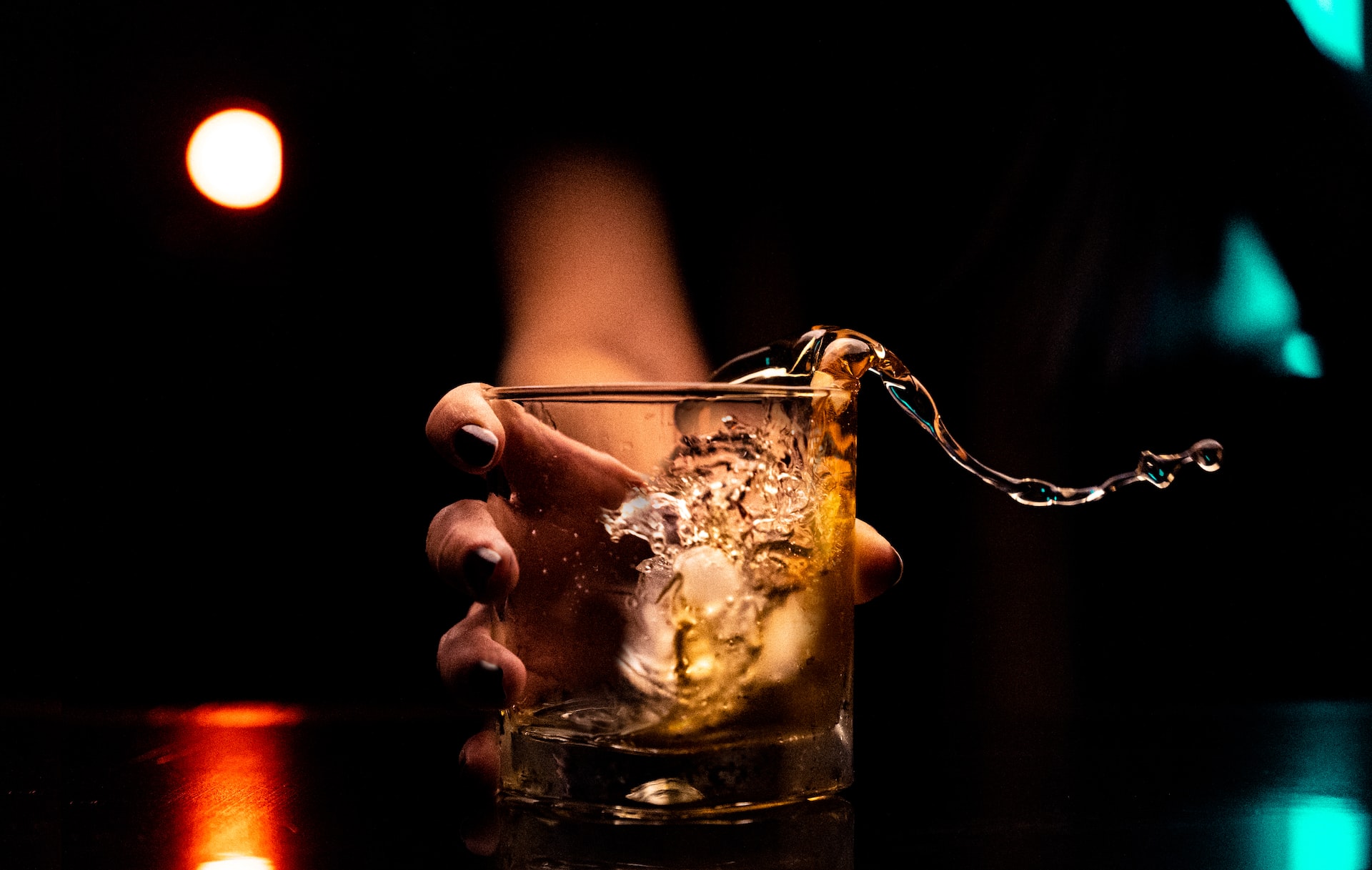 The study also points to anti-inflammatory diets being beneficial for mental health, particularly following a Mediterranean diet. Lastly, malnutrition among the elderly showed a link with decreased mental well-being.

Eight out of nine studies showed a link between healthy diets and mental well-being.

Healthy diets in an unhealthy industry
Although unhealthy diets are the leading cause and drive the risk of several diseases such as Type 2 Diabetes, cardiovascular disease, obesity and cancers, the food industry is not moving toward healthy diets fast enough, even though they have the tools to do so. 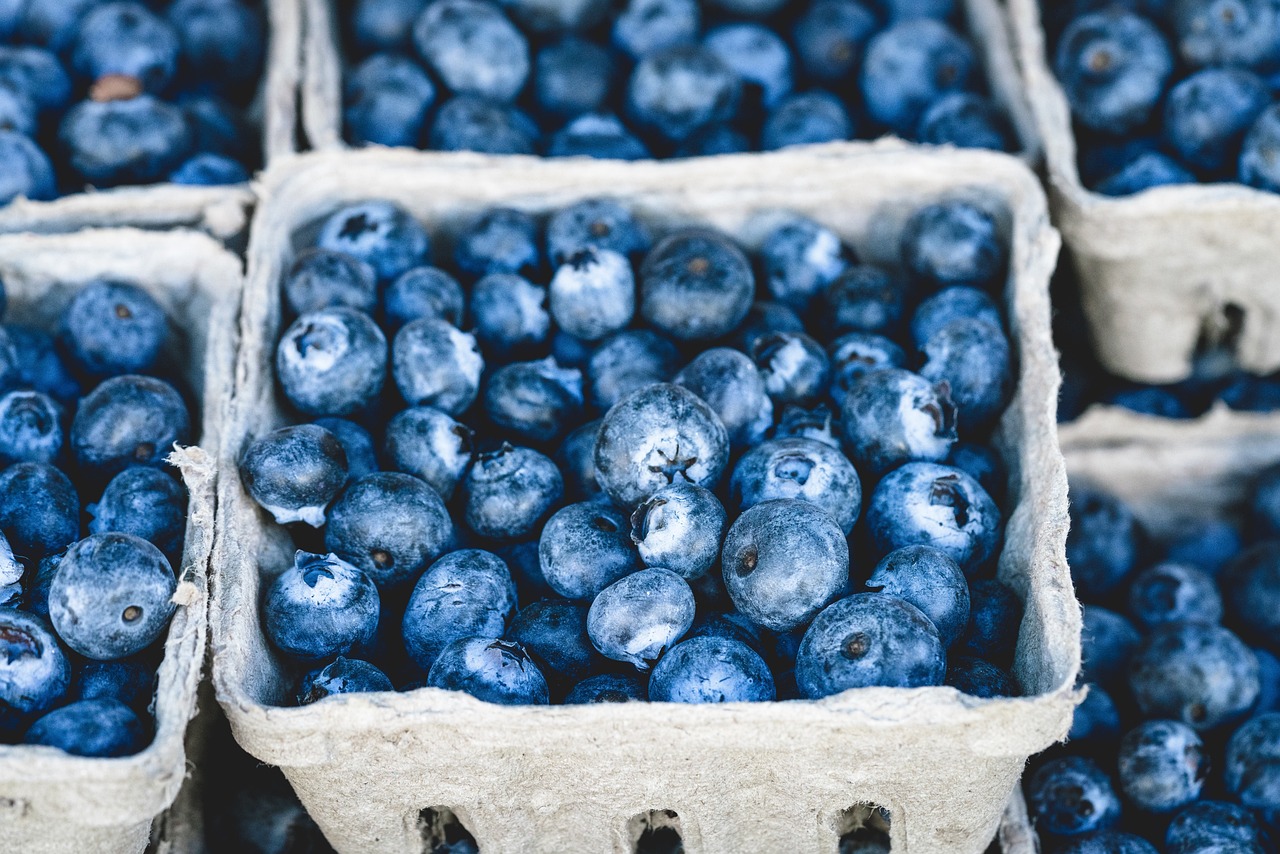 The study is also pointing to anti-inflammatory diets being beneficial for mental health.

“Food companies across Europe are falling short of best practice nutrition recommendations, while at the same time relying on ultra processed-foods as a large part of their product portfolio,” Dr. Hannah Brinsden, communications lead of the STOP Project and director of policy at World Obesity Federation, previously told NutritionInsight.

Recently, the UK government was accused of bowing to the food industry rather than tackling the epidemic of obesity in the country. The accusation came after the announcement of delaying the 9 PM junk food ban until 2025 rather than implementing it by the start of 2023, as previously said.

Highly processed foods have previously been linked with depression, covered recently by NutritionInsight, as they lack nutrients and have high salt and saturated fats content.

Another recent study investigated the nutritional pitfalls of meat substitutes, finding that meat-free options with high iron content often contain phytates, meaning that the human body cannot absorb the mineral. The researchers, therefore, encourage the public not purely to focus on the nutritional density of foods but also on whether the nutrients can be absorbed.