You are in : All News > Solid start: Chr. Hansen Health & Nutrition growth driven by probiotics for infant formula

Health & Nutrition (17 percent), Food Cultures & Enzymes (10 percent) and Natural Colors (6 percent), all reported growth. EBIT before special items increased by 9 percent to €71 million, corresponding to an EBIT margin before special items of 26.3 percent, which was up 0.9 percent-point compared to last year. The overall outlook for 2018/19 remains unchanged.

EBIT margin before special items in Q1 increased by 0.9 percent-point and was driven by improved margins in Health & Nutrition and Natural Colors. The EBIT margin in Food Cultures & Enzymes was positively impacted by a strong development in gross margin, and ended on par with last year, as the company continued to invest in their growth and innovation priorities. Chr. Hansen has a current turnover of €1.1 billion with 7 percent of this being reinvested back into R&D. 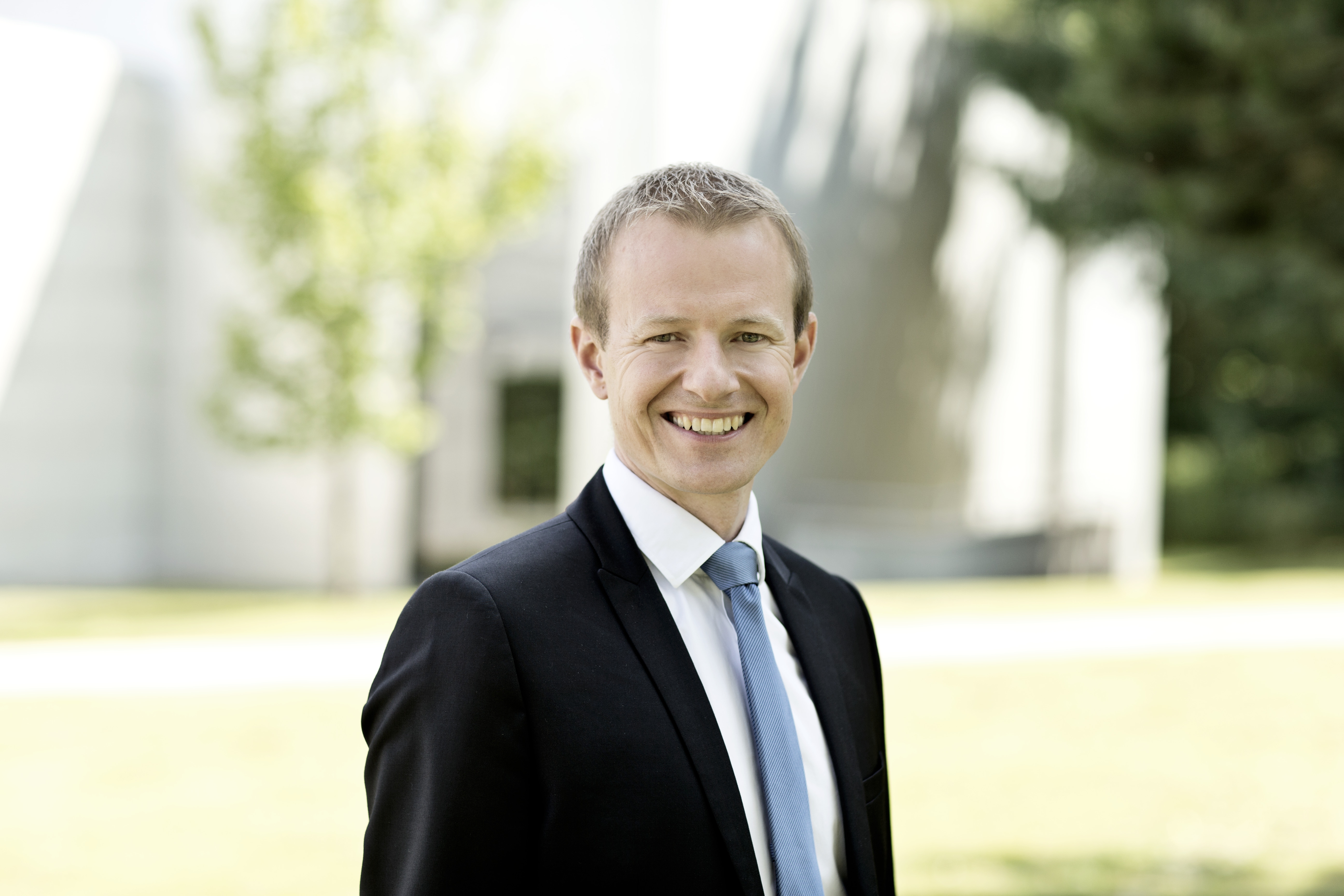 Click to EnlargeSøren Westh Lonning, Chief Financial Officer at Chr. Hansen“The strong performance in Health & Nutrition was driven by probiotics for infant formula globally and in particular in Asia, as well as strong demand for biological plant health solutions in Latin America,” Søren Westh Lonning, Chief Financial Officer at Chr. Hansen tells NutritionInsight. “In Natural Colors we saw a strong pick-up in growth in North America driven by the conversion from synthetic to natural colors with some important customers. We expect continued strong performance in these segments in the remainder of the year,” he adds.

CEO, Mauricio Graber notes: “Animal Health was impacted by the timing of orders, but the underlying interest in microbial solutions for animal farming remains strong, and we continue to improve our route-to-market. Plant Health had another excellent quarter in Latin America, although absolute numbers are still modest. We were also pleased to see the momentum in Natural Colors continue in Q1, driven by demand for coloring foodstuff, where we also launched new products for the FRUITMAX range during Q1.”

“We continue to expect a positive contribution from further scalability benefits, as we ramp up utilization of the new capacity in our facility in Copenhagen,” says Graber. “Our pipeline of products to be launched this year, from all three business areas, looks very promising and will support the growth potential of Chr. Hansen,” he adds.

Lonning would not comment concretely on the company’s innovation pipeline, however. “We will launch new and very relevant concepts over the coming quarters, however, just as importantly we will focus on ensuring a strong uptake of the products launched in the last 2-3 quarters,” he states. “Chr. Hansen is committed to being in the forefront of innovation and thus defining the industries we operate in, but these are also industries where the uptake of new concept take some time and persistence is critical.”

Lonning is confident on the outlook of the ingredients space at the beginning of 2019, where clean label is still thriving. “Overall we have a positive outlook for the ingredients space, and in particular for specialty ingredients suppliers that, similar to Chr. Hansen, can support their customers in delivering solutions that are both natural, healthy and tasty and thereby addressing what consumers are demanding today,” he says.

But it is a complex current geopolitical environment, where Brexit is in disarray and a trade war is brewing between China and the US. “We note that the geopolitical and macroeconomic uncertainty clearly has increased over the last 12 months. However, we also believe that Chr. Hansen is well positioned to weather the storm. We offer high value adding solutions which are critical for our customers, and we have previously demonstrated that our offering and business model is quite resilient in challenging environments,” Lonning adds.

So far the impact felt by Chr. Hansen in the current environment has been minimal. “That being said, I remain rather pessimistic regarding seeing material improvements in the near term,” he notes.

In a recent interview with The World of Food Ingredients, Chr. Hansen CEO, Mauricio Graber, noted organic growth through innovation and regional expansion as central to the company’s continued advance. The company’s Cultures & Enzymes business, which features more than 30,000 microbial strains, is particularly thriving amid new market dynamics.

“Chr. Hansen built a very good business through their knowledge of lactic acid bacteria,” says Graber. “But when I look at what we have with one of the largest commercial libraries of good bacteria, we haven’t explored more than 20 percent of our good bacteria bank. The more we start to look at these strains, the more we can find incredible things that we can do with microbes,” he stated.

You can read the full interview here.

19 Jan 2021 --- Women’s health is viewed as one of the fastest-growing categories in the probiotics space and yet remains a widely “overlooked”... Read More

07 Jan 2021 --- Babybel is introducing two new functional better-for-you cheese snacks to the US market. The new range of dairy snacks is available in two varieties, Babybel Plus+... Read More

13 Nov 2020 --- Chr. Hansen is shedding more light on the connection between the human microbiome and the immune system. NutritionInsight speaks to the company’s experts... Read More