You are in : All News > Psychobiotics: Lallemand spotlights probiotic blend’s potential for gut-brain axis 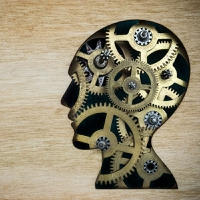 03 Apr 2020 --- A booming application genre for probiotics is the gut-brain axis, with certain psychobiotics supported by research as having a positive effect on stress-related gut discomfort, as well as on psychological stress resiliency. This is according to Bérengère Feuz, Marketing Director at Lallemand Health Solutions, who spotlights the Canada-based company’s probiotic strains Lactobacillus helveticus Rosell-52 and Bifidobacterium longum Rosell-175. Feuz also tells NutritionInsight that the company is releasing more scientific evidence in support of its psychobiotic for the gut-brain axis this spring.

Psychobiotics is a term used in preliminary research to refer to live bacteria that may offer mental health benefits by affecting the gut microbiota.

“A unique psychobiotic formulation of Lactobacillus helveticus Rosell-52 and Bifidobacterium longum Rosell-175 developed by the Rosell Institute for Microbiome and Probiotics by Lallemand is the most documented psychobiotic and was involved in the first-ever human clinical study involving healthy stressed adults and probiotic intake,” Feuz notes.

Reduction in stress-induced gastrointestinal (GI) symptoms was studied in a double-blind, placebo-controlled and randomized clinical trial. The study involved healthy adults, who were frequently exposed to stress and whose symptoms were evaluated using a self-assessment visual analog scale (VAS).

Over a three-week period, the subjects received a daily dose of either the psychobiotic or a placebo. Results after three weeks confirmed that the group receiving the probiotic showed a 49 percent reduction in stress-induced GI symptoms. These symptoms included abdominal pain and nausea, with some subjects also reporting a decrease in bloating and flatulence. 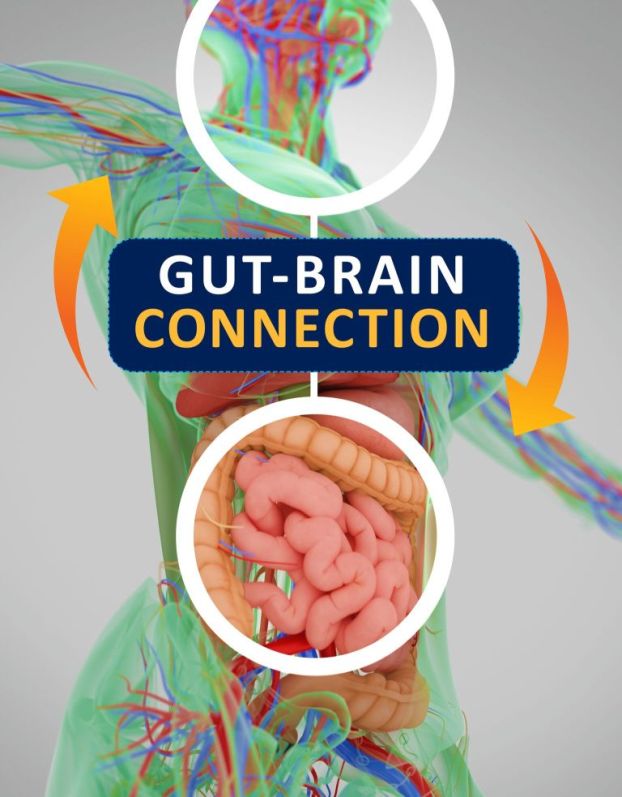 Click to EnlargePsychobiotics is a term used in preliminary research to refer to live bacteria that may offer mental health benefits by affecting the gut microbiota.The findings led to more recognition from health authorities. In March 2016, the Natural and Non-prescription Health Products Directorate (NNHPD) – the regulatory agency for natural health products in Canada – approved certain claims linked to digestive health for Lallemand’s specific combination of probiotics.

Henoud also notes that the probiotic blend is the first and only psychobiotic with approved health claims in Brazil. “These claims are that it can contribute to the reduction of GI complications such as abdominal pain and nausea or vomiting brought on by light-to-moderate stress in healthy individuals,” she adds.

Food for probiotics
The company is focusing on synergies to promote gut health and is also exploring the potential of prebiotic and probiotic blends. Prebiotics are defined as a substrate that is selectively utilized by host microorganisms conferring a health benefit, in other words a “food for probiotics,” explains Feuz.

The most commonly used natural prebiotics are inulin, fructooligosaccharides (FOS) or galacto-oligosaccharides (GOS). Their overall benefits could include promoting normal bowel function and management of occasional constipation. The effects of prebiotics have been extensively investigated in infant nutrition studies. In particular, it has been shown that stool properties of infants receiving prebiotics are similar to those of breastfed infants, Feuz adds.

Lallemands’ B. Lactis Lafti B94 was specially selected from among 40 Bifidobacteria strains for its good synergy with FOS and inulin. It has been specifically documented in the area of gut health. It benefits from a strong body of clinical evidence in children and adolescents, supported by in vitro and in vivo documentation of its modes of action.

“Based on this data, inulin has been used in the formulation of children specific symbiotic formula in association with B. lactis Lafti B94 Most of the randomized trials presented use this formulation. Inulin is a long-chain fructo-oligosaccharide (FOS) obtained from chicory extract. Its consumption has been linked to increased levels of bifidobacteria and lactobacilli in the intestinal flora,” Feuz explains.

Going forward the company is continuing with clinical research to support its formulations’ efficacy for infants and beyond.

“We have just completed two new safety studies in healthy infants below one year old, showing health benefits such as microflora balance and maintenance of standard immunoglobulin A levels. We have undertaken over 30 clinical studies involving infants and young children,” explains Morgane Maillard, Marketing Manager at Lallemand Health Solutions.

“Four of our strains have the Generally Recognized as Safe (GRAS) status. We also have Expert’biotic – a complete portfolio of ready-to-market and documented probiotic formulas – specifically made to support gut health and natural defenses of children under three years old and beyond,” Maillard concludes.

04 Mar 2021 --- Despite addressing demands as ancient as humanity, the women’s health space has never looked so modern. The sector is continuing to evolve in tune with busy... Read More

02 Mar 2021 --- PanTheryx, a biotechnology company specializing in bovine colostrum, has acquired TruBiotics and its trademarks from Bayer HealthCare.