You are in : All News > Prebiotic properties in prunes impact osteoprotective effects, study finds 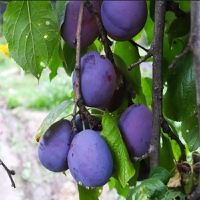 14 Jul 2022 --- Prunes may play a role in bone health, according to a study by the California Prune Board, revealing the carbohydrates (CHO) and polyphenols (PP) found in the fruit act as prebiotics.

“Both the CHO component and the PP within the prunes altered the gut microbiota and were associated with positive effects on bone, namely restoring bone. By definition, prebiotics are substrates that alter the composition or activity of the microbiota and confer benefits to the health of the individual,” says Brenda Smith, principal investigator and professor at the Indiana University School of Medicine.

The study, published in Nutrients, isolated PP and CHO from the prunes and fed them to mice with bone loss caused by low estrogen levels.

“For comparison, three additional groups of mice were assigned to diets either containing whole prunes, a crude prune extract with both PP and CHO prune components, or a diet consisting of no prunes or prune components, which served as the control group. All diets were comparable in macronutrients.”

Carbohydrate in the spotlight 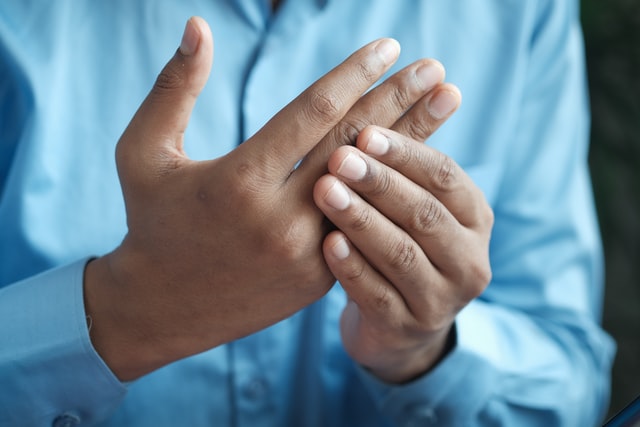 Consuming prunes, extracts of, or compounds showed reversal effects on bone loss.
Other than favorable changes in the microbiota, the mice showed an increase in short chain fatty acids (SCFA) production. There was a particular increase in SCFAs n-butyrate and propionate, previously known to be effective for bone loss as it suppresses biomarkers that cause bone breakdowns.

Prunes may contribute to improved absorption of minerals, immune system processes and to the gut barrier integrity, “all of which can affect hormones, metabolites and immune cells that play a role in bone health,” the study flags.

CHO showed independent benefits of bone restoration at an early stage of the study, compared to PP, which led to its effect on bones at a later stage.

The researcher emphasizes that her findings make a strong case for consuming whole prunes.

“Even though we think they’re both having prebiotic activity, those prebiotics are probably occurring by different mechanisms because you’re getting some of the benefit from the carbohydrate in the short term and the long-term benefit from the polyphenols,” Smith notes.

“The vitamins, minerals and plant compounds in prunes may also contribute to the bone and the gut benefits. This research gets us closer to understanding the unique attributes of prunes while underscoring the importance of eating the fruit in its entirety,” she adds. 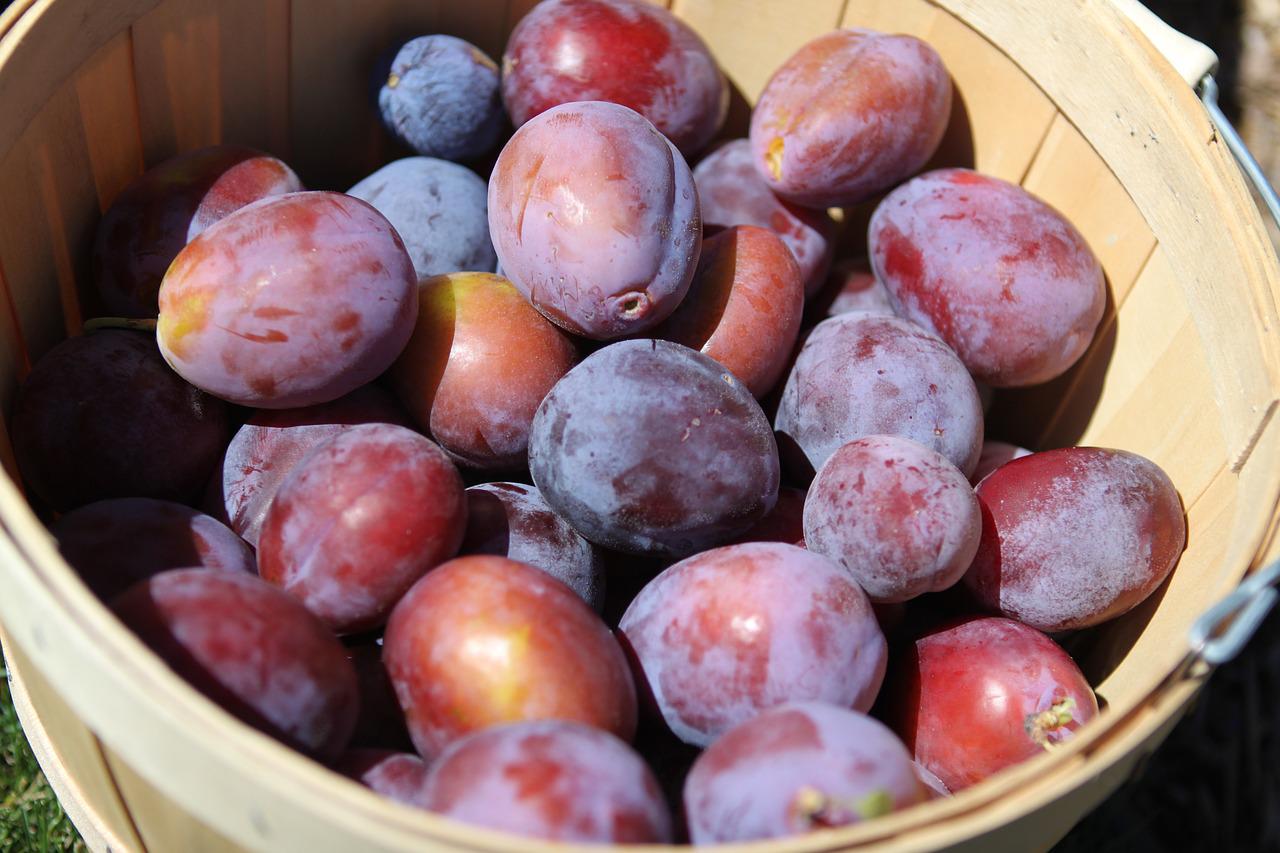 Prunes have been researched for decades due to its many health effects.
The favorable stimulation in gut microbiota from prunes on bone health is not a new discovery, nor are the polyphenolic compounds. However, the new study presents novel findings of the effects of exact mechanisms and the contribution of nutrients such as carbohydrates, which previously lacked scientific evidence.

A similar study was recently reported on men over 50 years of age, where the same effects were found on bone restoration. Prunes have also shown positive effects on heart health in a study conducted on post-menopausal women.

There has been an increased consumer interest in natural foods. The California Prune Board has previously highlighted the decades of research on prunes and how following a balanced diet can significantly improve bone strength. Some beneficial nutrients mentioned by the board are calcium, vitamin D and vitamin K.

Vitamin D: Not as effective for bone health? Industry hits back amid controversy

Supplemental vitamin D3 for bone health may not be as effective as it is believed to be, according to a US study of more than 1,500 adults. The findings have drawn the... Read More

Honing in on the microbiome potential, Tate & Lyle will be extending their research partnership with APC Microbiome Ireland for two more years as they investigate... Read More

As consumers and industry continue to explore the connection between the gut microbiome and its effect on mood, cognition and serotonin production, companies are... Read More