You are in : All News > Post-Brexit nutraceutical law revamp? UK proposal seeks to clear way for investment and R&D 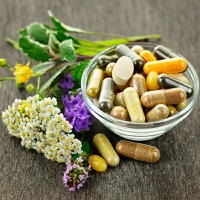 24 Jun 2021 --- The UK government is eyeing a post-Brexit opportunity to “lead the way in setting clear, comparable standards” for nutraceuticals, according to its proposal document. The country’s regulation around junk foods is also in flux, with tighter advertising restrictions set to come into force in 2022.

The Council for Responsible Nutrition (CRN) UK has already welcomed the proposal document, which seeks to revamp the regulatory framework for nutraceuticals and boost R&D and investments in the space.

“The report makes a number of very pertinent and relevant observations and proposals on the current legislative control on the nutraceuticals, food supplement and functional food sectors in the UK,” Peter Berry Ottaway, technical director to CRN UK, tells NutritionInsight.

“If the government accepts the proposals and decides to act on one or more of the proposals for the nutraceutical and food supplement industry, there needs to be good dialogue between industry and the lawmakers to ensure that the spirit of the proposals is not diluted.” 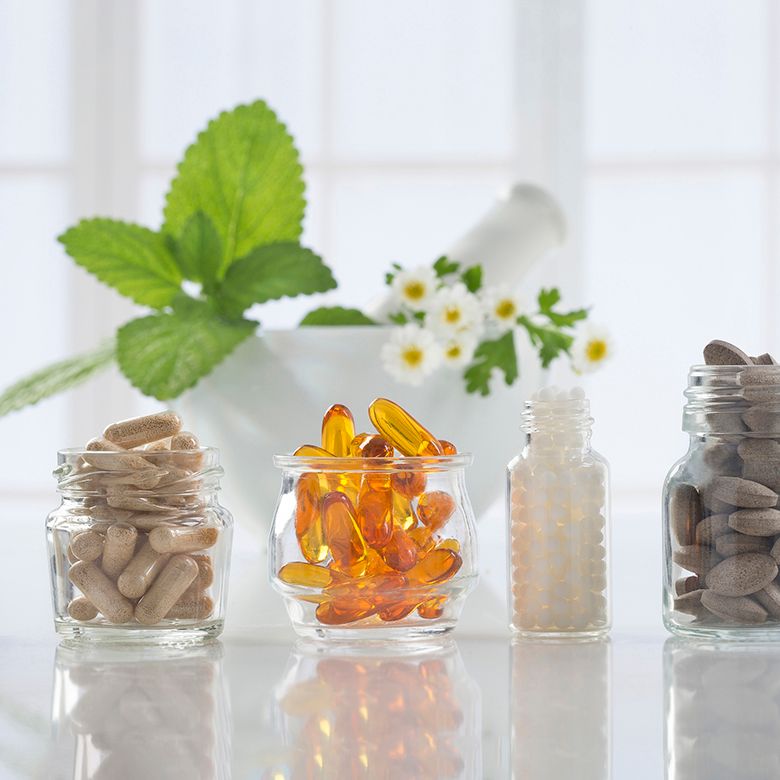 “There needs to be a clearly linked pathway to market for foodstuffs making more generalized health claims. The importance of linkage is vital as currently, regulation either recognizes something as a food or medicine, but not both,” the proposal reads.

This will create an easier nutraceutical product regulation pathway, especially within the health foods and supplements arena, according to the report.

An overlooked segment?
The proposal highlights that the nutraceuticals market in the UK is estimated to be worth around £4 billion (US$5.5 billion), while it amounts to £257 billion (US$358 billion) globally.

So far, the regulatory framework has monitored pharma-grade products and medicine, leaving the nutraceuticals sector overlooked.

“Regulation, as it stands, is imperfect, with confusion and ambiguity over the terms used. ‘Nutraceutical’ is a marketing neologism formed from combining ‘nutrient’ and ‘pharmaceutical,’” the report authors say.

“Despite its wide use, the term is not referred to anywhere in current UK or EU regulations. This is an international issue and there is an opportunity for the UK to lead the way in setting clear, comparable standards for these terms.”

An independent proposal?
According to the CRN, the report has been produced by an independent task force commissioned by the Prime Minister and led by senior and experienced politicians from the Conservative Party.

“Bearing in mind the context in which the report and proposals were produced, the proposals could have a role in improving the regulatory environment for the UK food supplement and nutraceutical industries, if they were eventually adopted,” Berry notes.

“There is no indication that the proposals would have a negative impact on the quality or safety of supplements or nutraceuticals, particularly in view of the existing UK food safety and compositional legislation already in force and which fully embraces these sectors,” Berry says.

UK advertising ban
In another move to overhaul its nutritional regulation, the UK government has also confirmed that junk food advertisements will be subject to a near-total online ban and a 9 pm television watershed by the end of next year. However, some loopholes will remain. 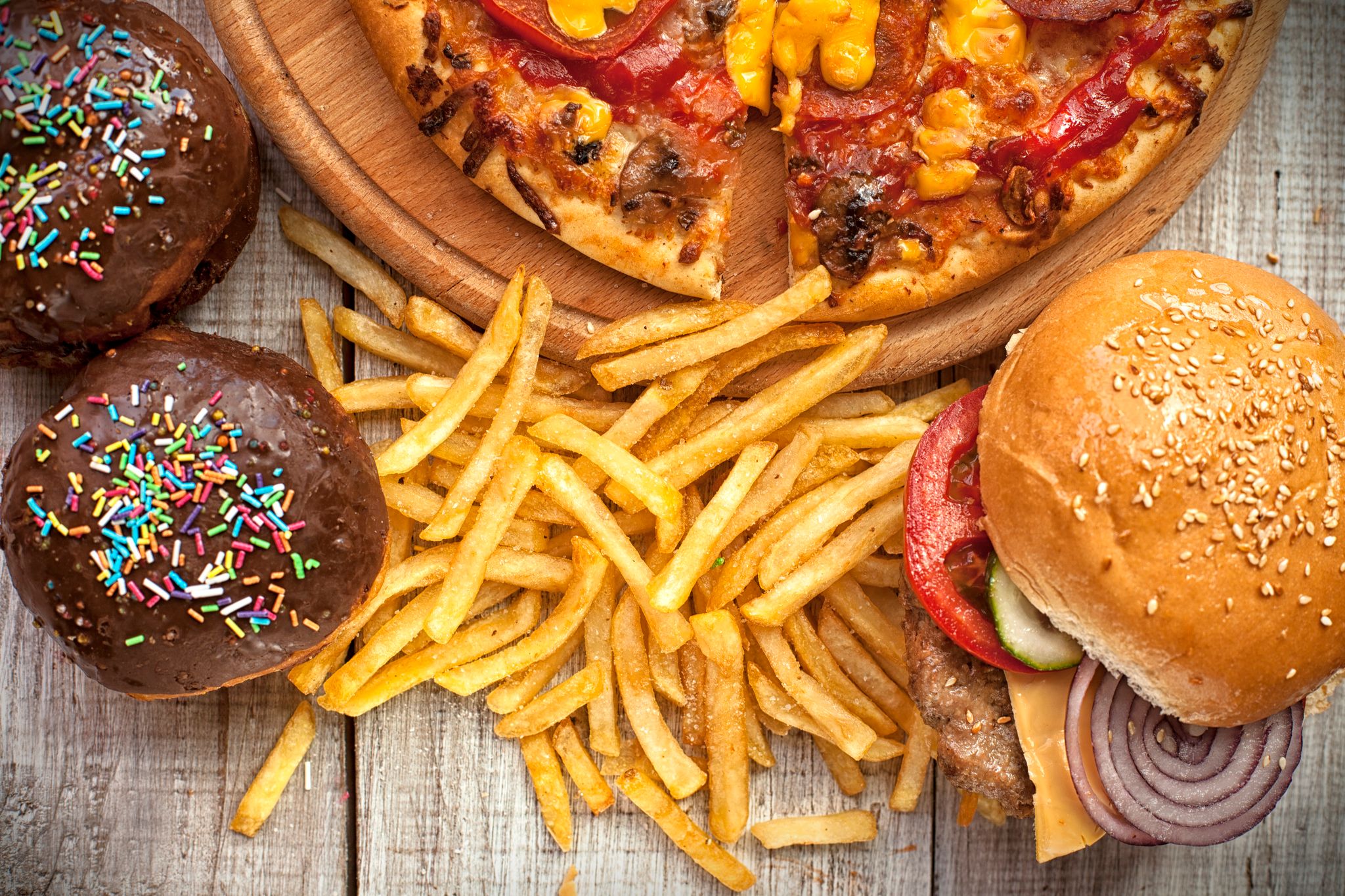 Action on Sugar and Action on Salt both welcomed the ad ban, while the FDF is “disappointed” at the government’s move.

Fast food and confectionery giants will be banned from advertising products high in fat and sugar online but there will be exemptions for smaller producers.

Companies will be able to advertise on television before the watershed if they do not show banned foods, a ruling that is expected to be opposed by health campaigners.

Online audio will be exempted, meaning that fast food and confectionery will be advertised on radio stations broadcasting over the internet, as well as on podcasts.

Industry reacts to the ads ban
Action on Sugar and Action on Salt both welcomed the ad ban. “Parents want their children to see only healthier foods advertised, which is why we welcome this positive response from the government’s advertising consultation.”

“While this is not a total ban on unhealthy food and drink advertising, the fact that meals high in salt, fat and sugar that are served by large fast-food chains will be included in the restrictions is hugely significant,” Professor Graham MacGregor, chair of both organizations, tells NutritionInsight.

“It is a fantastic opportunity for the industry to reformulate. For those that have inherently less healthy products in their portfolio, some already choose not to advertise their products to children, and this will make a more level playing field, for others, it will be a blow. Therefore, they will have to look at ways to diversify their portfolio,” Kawther Hashem, nutrition researcher and campaign lead for Action on Sugar, tells NutritionInsight.

However, the Food and Drinks Federation (FDF)’s chief scientific officer, Kate Halliwell, expressed the organization’s disappointment on the matter.

“The proposals would make it difficult to advertise many products that have been carefully reformulated or created in smaller portions in line with the government’s own targets; for example, Cadbury would not be able to advertise their 30 percent reduced-sugar Dairy Milk [chocolate],” Halliwell says.

“Not only do the proposals signal a lack of joined-up policy, but the implementation periods for both advertising and promotional restrictions also do not give businesses enough time to prepare for the changes.”

“While we are disappointed that the government is pressing ahead with its plans for the bans, we will continue to work with the government constructively to ensure the policies are practical.”

Fitness startup company Paceline – a company that rewards exercise through payments in its app – is releasing a survey detailing that an estimated 72% of... Read More