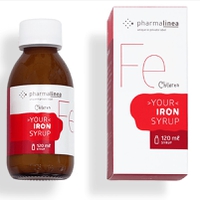 14 Apr 2021 --- PharmaLinea’s >Your< Iron Syrup is the first supplement clinically shown to be able to correct iron status in a pediatric population at risk of anemia.

The PharmaLinea-funded study is the only clinical trial on a private label iron supplement, the study states, as others are done on drugs or branded finished products.

Until now, children and pediatricians have had no iron anemia-targeting solution that is both user-friendly and clinically supported, according to PharmaLinea. 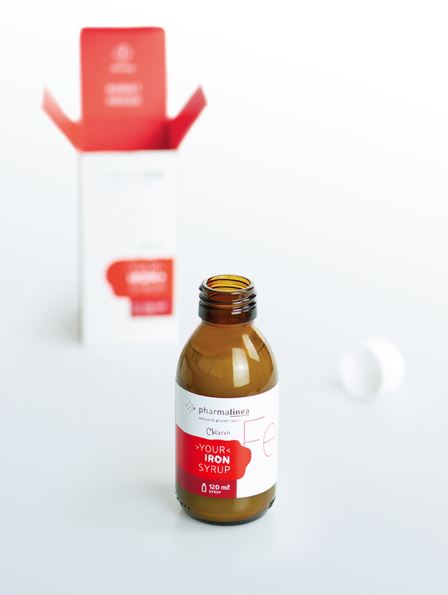 Iron is an essential micronutrient indispensable for numerous metabolic processes. Plenty of demand for IDA solutions
First and foremost to benefit from this study are iron-deficient children, their parents and their parents, asserts Orešnik

“Our current and future partners launching our iron products will benefit substantially. Most base their promotion on medical detailing and a clinical trial of this magnitude will be an unmatched tool to convince doctors,” Orešnik details.

Iron is an essential element supporting oxygen transport, DNA synthesis and muscle metabolism. Iron deficiency is the leading cause of anemia, the most prevalent nutritional deficiency worldwide.

For PharmaLinea, the market need for substantiated child-friendly iron supplements is clear: The company reports around 15 percent of preschool children are iron-deficient but not yet anemic.

Microencapsulation success
The study authors maintain: “Rare adverse events lend support to >Your< Iron Syrup as a safe option to intervene in children at risk for iron deficiency.” Only one severe case of abdominal pain in the supplement group was evaluated as potentially linked to supplementation.

Oral iron supplementation is known for being accompanied by side effects of gastrointestinal nature, including nausea, vomiting, abdominal pain, constipation and diarrhea.

These side effects often lead to poor compliance and consequently to reduced efficacy of the intervention. The researchers from the University Medical Centre Ljubljana add that long-term compliance “can only be expected when both side effects of daily supplementation are minimal and palatability is acceptable.”

To minimize these adverse effects, >Your< Iron Syrup contains micronized encapsulated iron, which improves its overall tolerability, partly due to the ability to mask the unpleasant taste of iron. 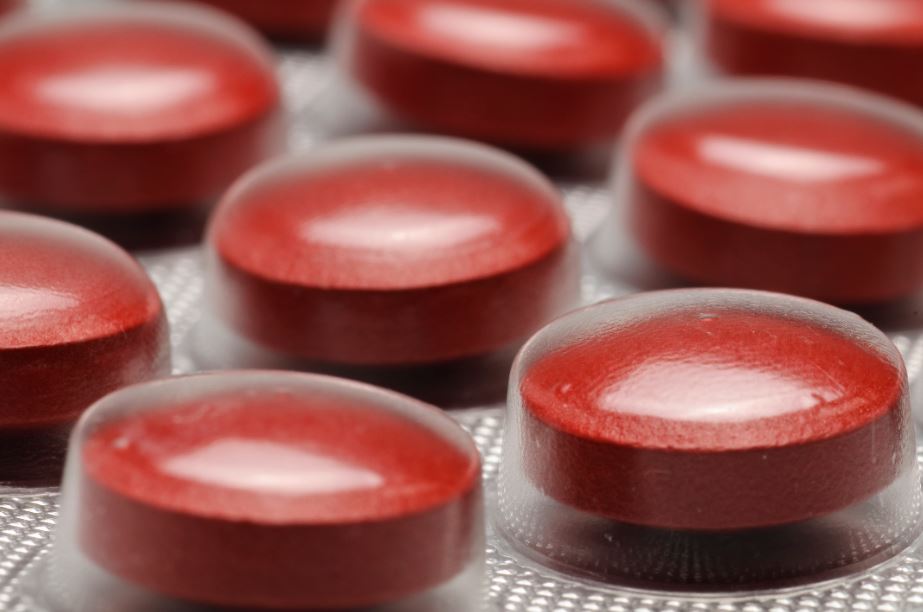 “Getting children to take any supplement can be tough, let alone an iron supplement with a strong metallic taste, pill form and even severe side effects,” notes Orešnik.

“That’s how we got 92 percent compliance in the clinical trial, which is much higher than in what we commonly see in trials with standard formats,” she adds.

Identifying the target study group
The researchers tested the iron syrup on children who are iron-deficient, but not yet anemic, identified as the “relevant population for supplements.”

“Studies that do exist on children’s iron deficiency of the studies are done either on higher iron dosages, classifying them as drugs and not supplements. Or they’re done on anemic subjects, which are not the target of supplements,” Orešnik explains.

Aged nine months to six years, the 85 non-anemic test subjects who completed the study had ferritin levels of ≤20 μg/L and Hb ≥ 100 g/l in a capillary blood sample. 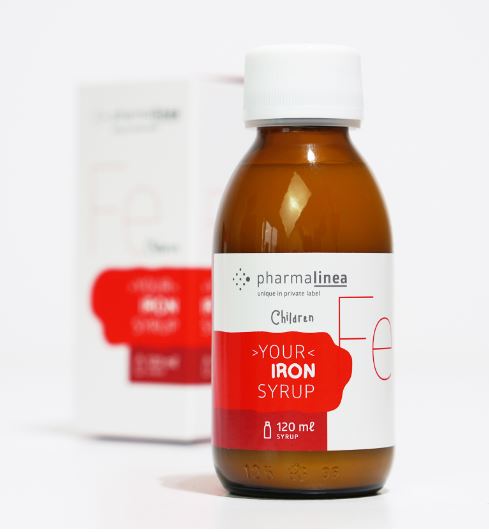 Iron deficiency is the most common nutritional problem worldwide, spurred by global malnutrition.  The participants took the syrup supplement once daily for 12 weeks. At 1 mg of iron per kg body weight per day, the iron dose is widely considered as a supplement and not a drug.

Implications of the results
Over half (36 out of 64) of children in the >Your< Iron Syrup group had end-point ferritin levels above 20 μg/L, compared to 43 percent in the placebo arm.

In contrast, children receiving placebo retained suboptimal ferritin levels despite being advised on an iron-rich diet.

“Iron supplements of such advantages – better taste, no side effects, high efficacy – create growth when they enter the market,” says Orešnik, noting an “undeniable” differentiation toward competitors.

“As we show more companies our case studies, more markets experience this effect. We already see indications that with the addition of the clinical trial, our clients’ sales will grow even more.”

The supplement sector is already steadily growing and more companies are seeing the opportunity of research-backed product portfolios.

“We expect more studies to follow,” Orešnik predicts. “If not by anyone else, then by us – our research pipeline is quite abundant.”

Harvard researchers have used organ-on-chip technology to replicate the vaginal microbiome in vitro. The landmark innovation will be used as a preclinical model to... Read More

Drops in testosterone levels and its effects on fertility, virility and athletic and physical performance are some of the main factors driving nutraceutical and dietary... Read More